Mike Martin sadly passed away on Sunday, October 22, 2016, at his home in Daytona Beach, Florida. 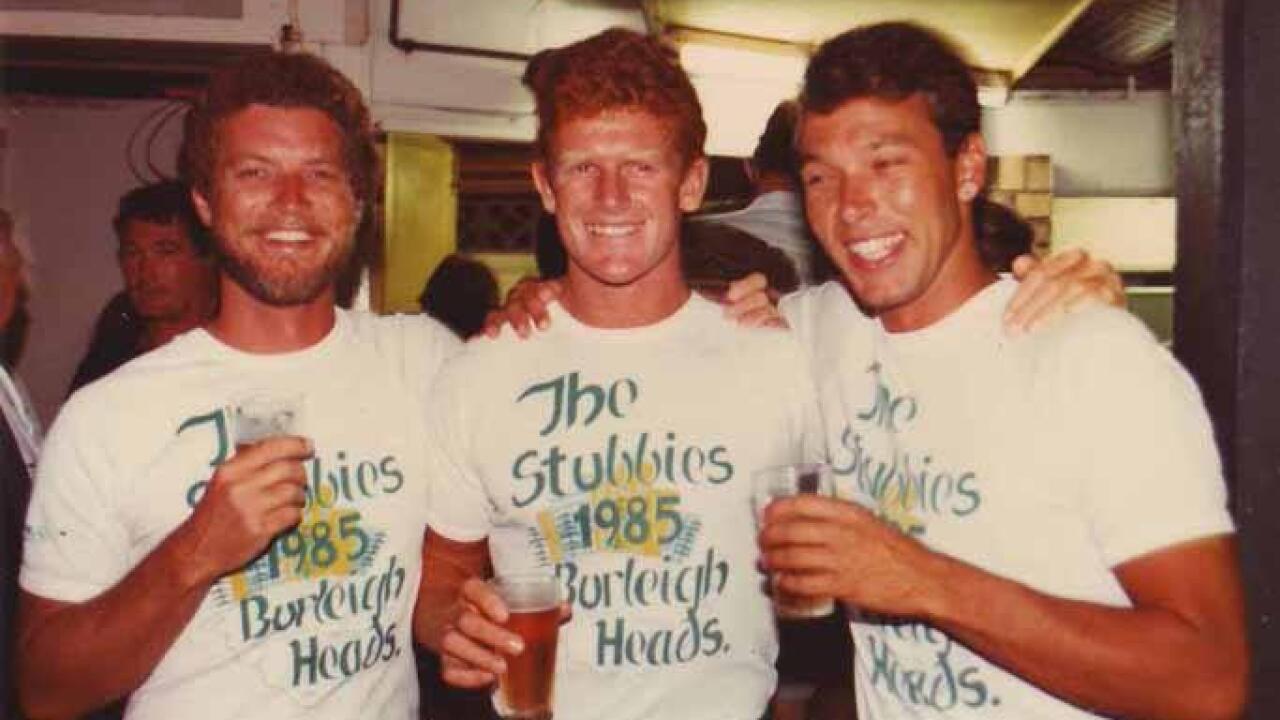 The amount of lives Martin impacted, from surfers to administrators, fans, media, event organizers and sponsors is vast and his genuine passion for surfing, its culture and sport will never be forgotten.

"Mike Martin represented both the vision and follow through on which our present-day sport of surfing was built. He totally immersed himself into the task of creating a fair system for officiating, from creating a Rule Book to the personal enforcement of such. Mike was our anchor, but once the work day was over, he enjoyed getting to know the people and places that we traveled to. Rock solid and with a heart of gold his memory will be cherished by friends around the world." - Gary Linden, Big Wave Tour Founder For Martin's niece, Marcie, his infectious smile was always a soothing force, and everyone else he touched felt the same way. - WSL

"A man that loved surfing. I'd say he was a big reason that Kelly (Slater), Cory (Lopez), Shea (Lopez), (Ben Bourgeois), Gabe Kling, Damien and myself were all on tour at one time. Mike's dedication to cultivating our skills through amateur and professional ranks prepared us for the big stage and we all love him for it. He was a great teacher to many and loved by many." - C.J. Hobgood, 2001 WSL Champion

"I first worked with Mike in 1983 at the Op Atlantic City contest. From that time forward, he was part of the fabric of the newly-formed ASP. Everyone has acknowledged his immense contribution to the surfing world, but I'm not sure how many know his great love for his family. He was extremely proud of his nieces and spoke highly of their accomplishments. Most notably, he was a wonderful caregiver to his parents. They experienced the various ailments of old age, and he was there every step of the way to ensure their comfort and happiness." - Meg Bernardo, WSL North America General Manager "I had the privilege of first meeting Mike in 1985 at the Surfabout in Cape Town. It was my very first ASP event that I judged. He went on to become a great mentor to me and really paved the way for my future on the ASP traveling judges panel. Although he took his role extremely serious, once work was done for the day he thoroughly enjoyed the local hospitality and I have fond memories of us visiting interesting places outside of the events. His contribution at the infancy of professional surfing cannot be understated and should not be forgotten." - Graham Stapelberg, WSL EVP / GM Tours and Events

One of the challenges with first launching the ASP was to address the many problems of inconsistency between events around the world. In particular, the various judging styles, ideas and maybe favoritism. The solution was the International Judging Panel, where ASP would send four judges to every event, with three on every five-man panel. This would protect the interests of the traveling surfers and make them feel that the judging was fair everywhere and that ASP had their back at every event. 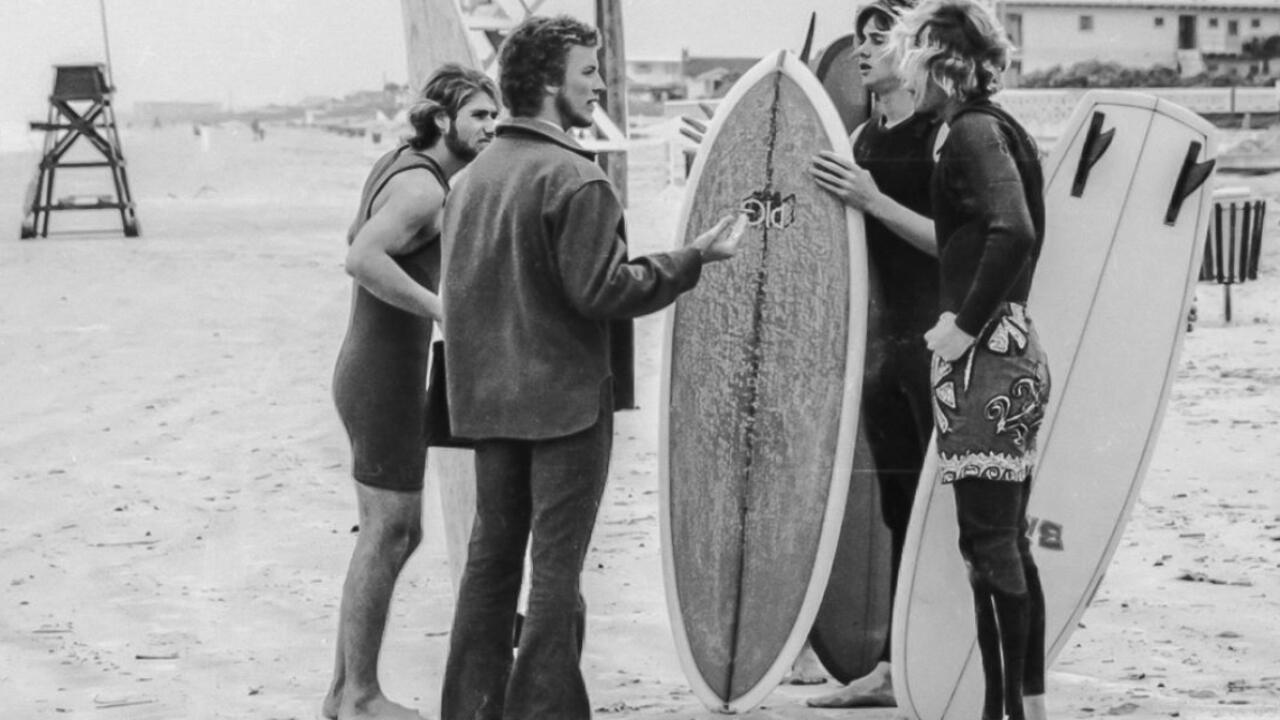 Mike had been a judge at the Op Pro and I liked his can-do attitude and easy demeanor and when the idea of an ASP International Head Judge came up, he was a strong candidate. Little did I know how good an ambassador for ASP he would be. We worked long and hard on what the ASP panel should represent and Mike was always ready to receive input on what the best surfers saw when looking at waves. He was a real student of the game.

Before he hit the road, we collaborated on the first ASP Rulebook, with the iron-clad rules of an ASP event, including many illustrations of interference situations, sketched by Mike himself.

The key to making the ASP function in far flung surf areas was the ability of the traveling crew to interface with the local organizers, judges and officials and to make them feel like they were also part of this new movement and Mike Martin was the perfect candidate to be the front-line ambassador for change. I always loved the idea that we were a team on a mission and that we had such a great crew to help the ASP lay the foundation for professional surfing world-wide. Mike Martin will be missed by many." - Ian Cairns, ASP Founder

"Mike was an eternally stoked surfer, the consummate professional head judge with no equal before or since, a true gentleman through and through both on and off the judging tower. The surfing world is a richer place because of the life of Mike Martin, and a poorer place following his passing." - Tim Williams, former WSL International Judge

"I first met Mike Martin back in 1986, when the ASP World Tour made it back to Brazilian shores after a four-year hiatus with the iconic Hang Loose Pro event, at Joaquina beach, Florianopolis - an event that will celebrate its 30th anniversary this coming week with a QS 6000 edition!

For us young local Brazilian judges (I was 23 at the time), it was very exciting to finally "meet" the ASP Judging Panel and its Maestro, Mike Martin. He had a "God-like" presence in the judging spectrum of the professional surfing world and his posture and mannerisms matched that! 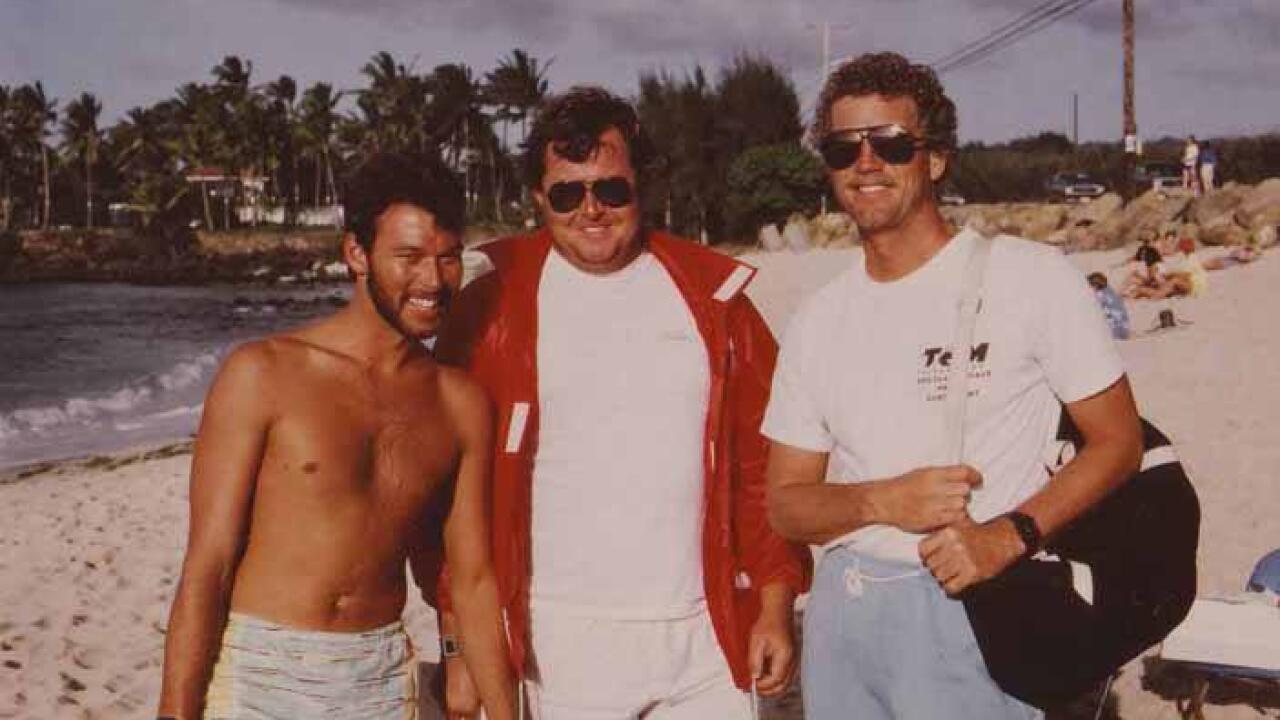 Mike was a really quiet and reserved guy and very, very professional. He was highly respected by the panel and the competitors alike and was a mentor for many Head Judges and Judges after him, myself included. 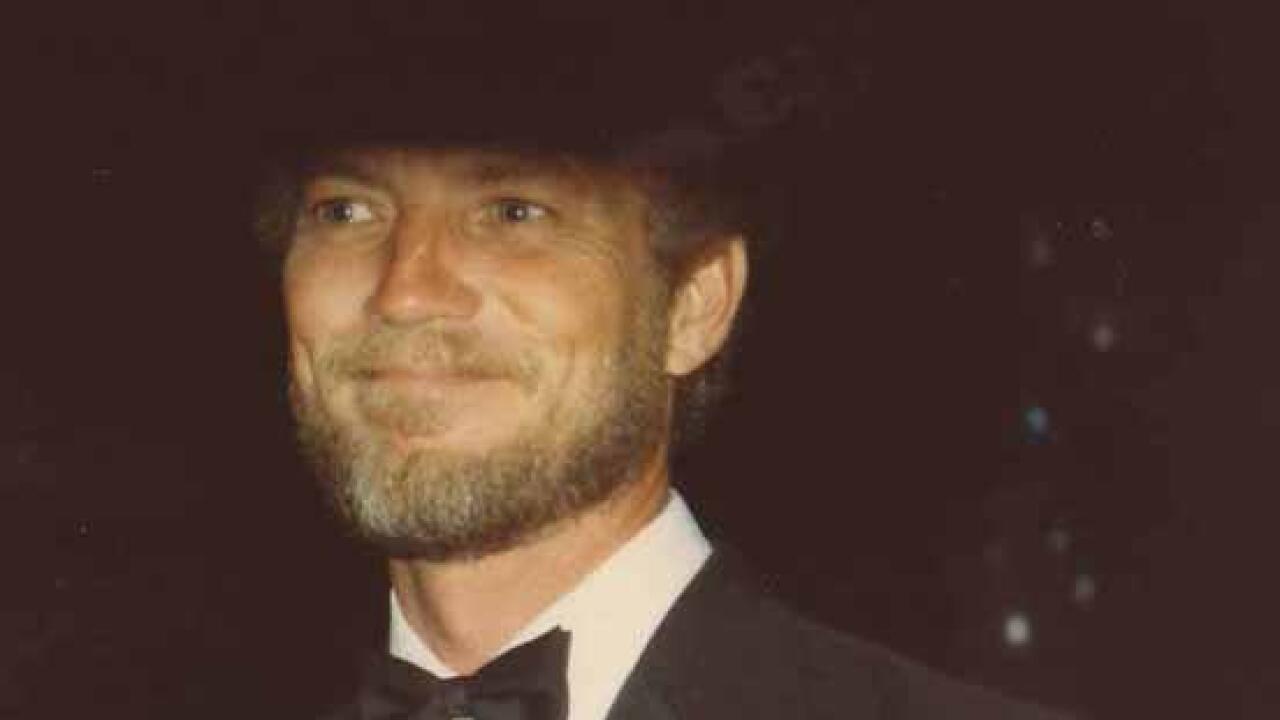 As I was "training" to finally take the helm at the ASP Judging Panel as a Touring Head Judge in 1990, Mike approached me for one final piece of advice:

"Whatever the pressure you may face in this job, always follow the rules and your instincts, to make what you believe is the most appropriate and honest call."

He will be dearly missed! God bless you Mike Martin, a true Legend of the sport." - Renato Hickel

Mike's legacy lives on in the celebration of the world's best surfing in the LIVE arena at the World Surf League. For more on his contribution check out Nick Carroll's wonderful tribute on Surfline.