Taylor Clark, Kei Kobayashi, and Alyssa Spencer came away with the titles last year as the event returns to the Men's QS, and Junior Tour schedule March 9 - 12. The competition will take place in conjunction with the Beach N' Boards Fest's proud 5-year history, and provide a stage for WSL competitors to gain an all-important 1,000 points within the North America region -- as well as international rankings in regard to the QS. This marks the second year for QS competition, while the Pro Junior celebrates a 5 year anniversary.

Clark battled with good friend Jake Marshall in a tight Final for last year's inaugural QS event that saw a buzzer-beater from Clark emerge victorious. Last year was Clark's Sophomore year as a full-time QS competitor and yielded an array of results that included an Equal 3rd and Equal 7th in similar-rated QS1,000s. Clark's powerful style and aerial threat have him as a well-rounded competitor to be on anyone's watchlist for 2017. - WSL / Johan Pacheco

The Oceanside, California-native went on to finish No. 147 in the world and now has his eyes set on a full QS schedule in 2017 with big ambitions.

"I competed in a lot of QS1,000s at the start of last year and I think they are really important as it helped by build my confidence and get me dialed with boards and surfing heats," Clarks said. "My goal is always to focus on making heats and ultimately win no matter if it's a QS1,000 or QS6,000. Winning last year in Cocoa beach was awesome and it'll always be special." Kobyashi's first win at the pro level was a massive one at last year's Ron Jon Vans Pro Junior -- ultimately helping secure a place into the World Junior Championships in his last year as a Junior Tour competitor. Now, on his quest to join the list of QS Elite, San Clemente, California's own will get a full taste of what it takes to earn his place there in 2017. Kobayashi's prowess in small waves make him a dangerous threat on the QS as he now puts his focus there. - WSL / S.Yamamoto

While Kobayashi's 2016 rank bears no help for his 2017 campaign after putting all of his focus on the Junior Tour, he's off to a Top 70 start thus far.

"I felt really confident going into [the Ron Jon Vans Pro Junior] with my surfing and boards feeling amazing," Kobayashi said. "That paved a huge part in my pro surfing career and I am looking forward to surfing again this year, riding a similar board I rode last year when I won. I've learned a whole lot doing the whole Australian QS leg here and I'm really happy to be heading to Cocoa to compete. It is really important to start off with a really great result in my own region as I am trying to win the regional title and get into the QS6,000s and QS10,000s next year. I'm really happy where my surfing is at." 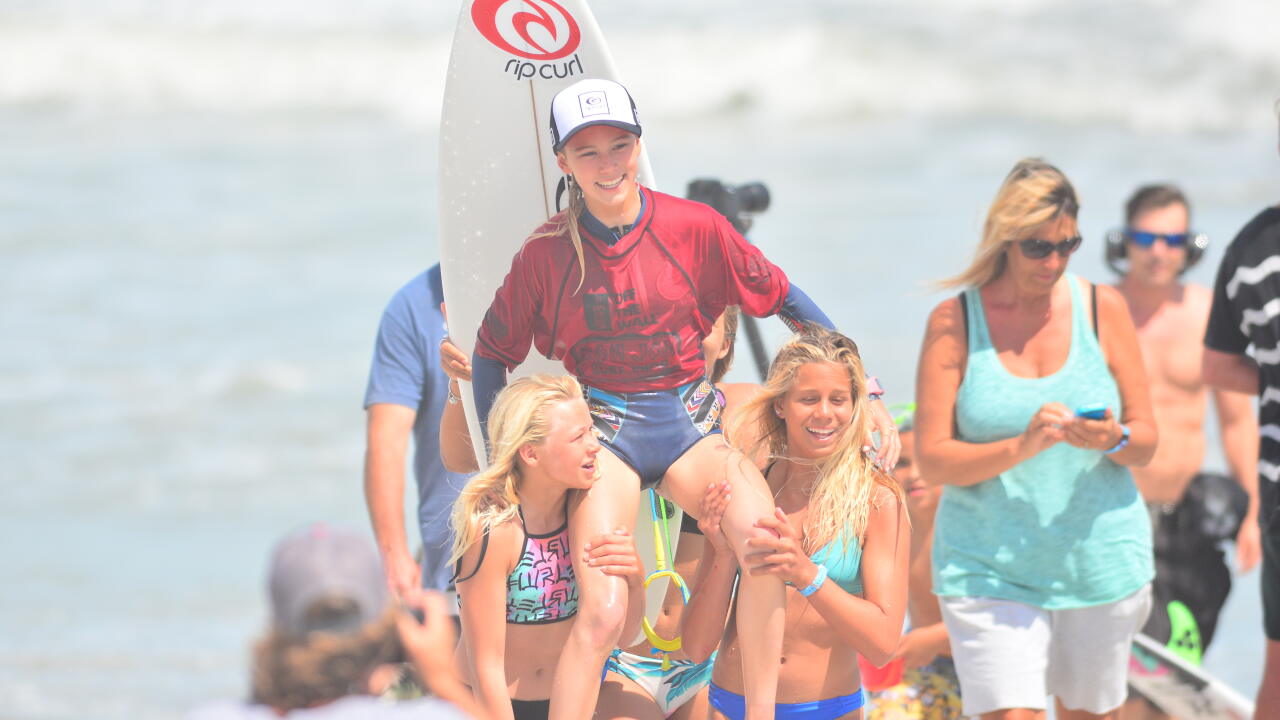 Alyssa Spencer getting a chair-up to celebrate her introduction to teen-hood. - WSL / John W. Ferguson

Alyssa Spencer celebrated her 13th birthday with a first-ever win in her debut season on the WSL Junior Tour at Cocoa Beach last year. The win also projected her to the top of the North America rankings which she held all year until the final event in Barbados. Though, she still earned a place into the World Junior Championships her first time out -- not a bad way to begin your professional surfing career.

The Carlsbad, California-native also made some noise on the QS with a Quarterfinal finish at the Essential Costa Rica Open QS3,000. 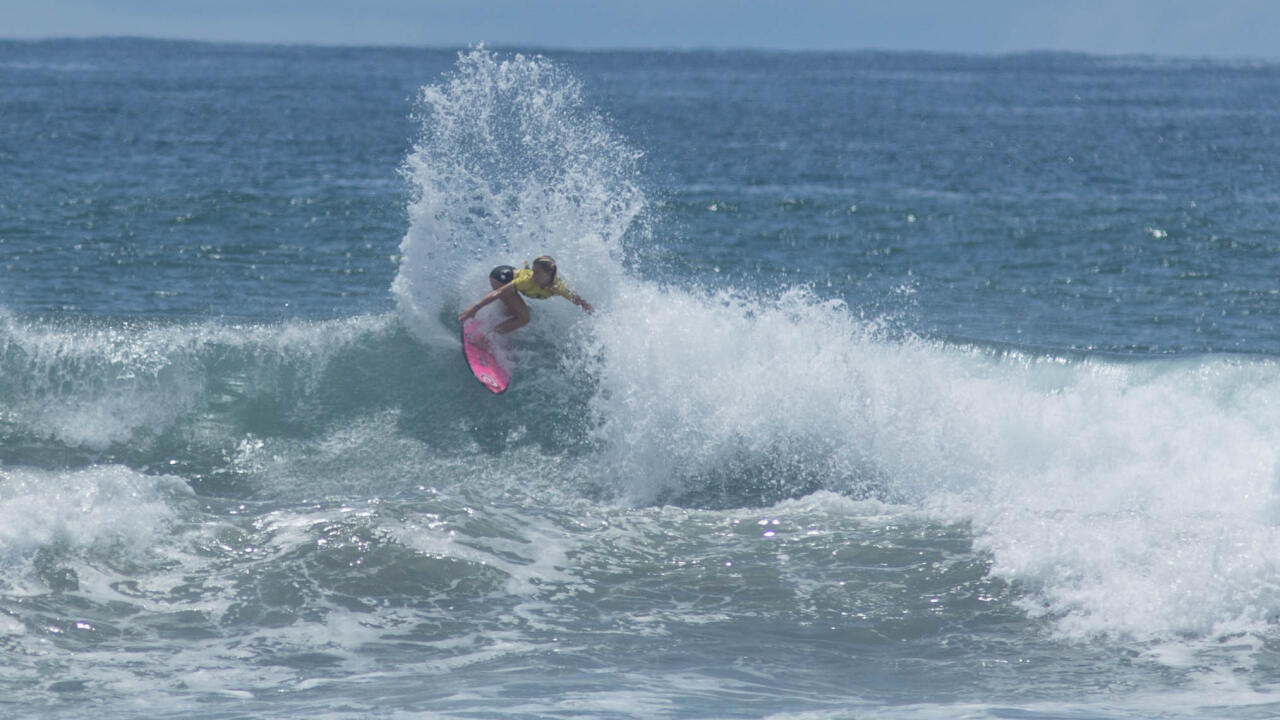 With plenty of years to develop her surfing to the next level, Spencer looks to have a prolific career ahead. - WSL / Johan Pacheco

"Cocoa Beach is a really special place to me and I can't wait to put the jersey back on there, and hopefully get a good result to start off the year," Spencer said. "My goal after the event at Cocoa Beach was to make it to Worlds, but I knew that I would have to work really hard to make it there because all of the other girls surf so good. Making it into worlds last year was such an amazing experience surfing against the best junior girls in the world. Australia was so beautiful and I met so many incredible people. It would mean everything to make it back to worlds and I am going to work really hard to try to qualify again."