Anyone who has ever been thumped by a head-high wave knows the sick feeling of dread in your gut when you're fumbling towards the surface, vying for a gasp of fresh air. Now times that feeling by ten. No, scratch that, times it by fifty and you're beginning to understand what a wipeout at Pe'ahi or Nazare or Maverick's feels like. "It's like, get ready for eight rounds with Mike Tyson, 'cause it's coming straight at you," said 2x Pe'ahi Challenge Champ Billy Kemper.

In this Tag Heuer "Don't Crack Under Pressure" feature, the WSL Big Wave Tour's Medical Director, Dr. Terry Farrell, breaks down some of the physiological challenges surfers face when dealing with intense wipeouts, specifically the stress it places on a human's lungs. "You just overcome and adapt," Kemper said.

Back in January 2016, Maui's Aaron Gold paddled himself into perhaps the largest wave ever ridden without vehicle assistance -- a 66ft. behemoth at Jaws, aka Pe'ahi. Not long after that, he nearly drowned surfing at Cloudbreak in Fiji during another huge Pacific swell. 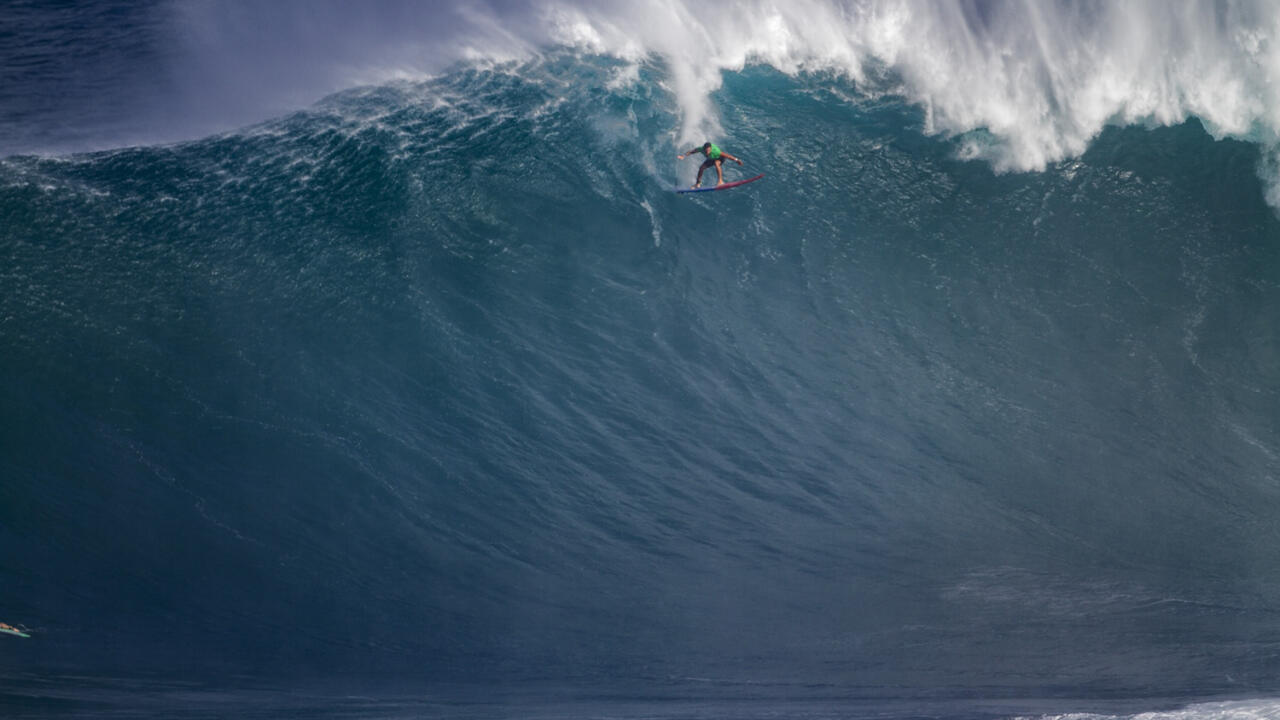 Even big wave surfers like Billy Kemper are forced to face their fears head on in frightening conditions. It's what you do to compose yourself in the moment that makes the difference. - WSL / Mike Neal

The incident is forever crystallized in his mind. "I fell on the first wave, basically got held down by the next wave and then it was like somebody shut the lights off, I blacked out," Gold explained. "Luckily they wound up seeing my board and found me floating unconscious under water, grabbed me and were able to resuscitate me."