There's a palpable energy pulsing through the Gold Coast of Australia in the lead up to this year's Quiksilver and Roxy Pro. Walk into any cafe, restaurant or surf club from Duranbah to Burleigh Heads and you will see, hear and feel the anticipation. The world's best were welcomed back to the Gold Coast by Australian officials at Monday's press conference for the Quiksilver and Roxy Pro. - WSL

I love this time of year.

The cafes play the webcasts, restaurants blast the recaps and surf clubs serve cold beers to the fans breaking down heats. For two straight weeks, local school kids roam the streets hunting autographs while living off hot chips and froth.

And there's plenty to be excited about this year. Here are a handful of the storylines I'll be following closely: 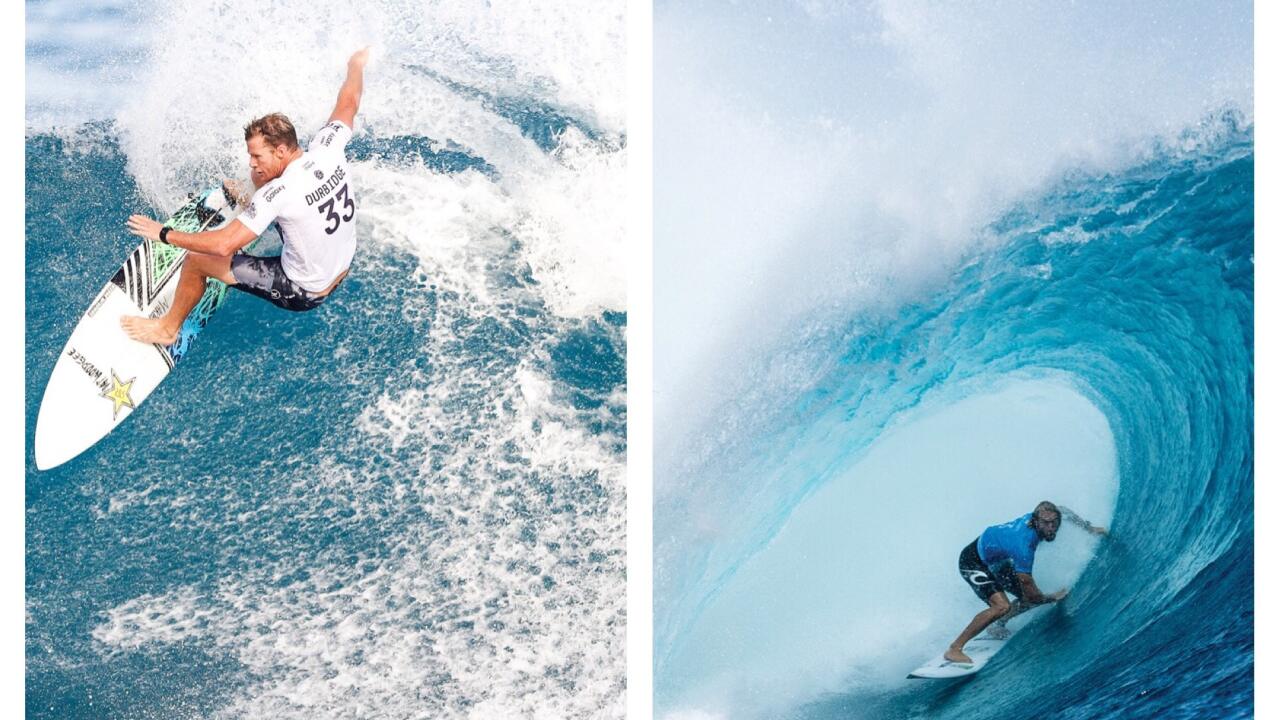 What Bede Durbidge and Owen Wright endured is unimaginable and their comeback to competition is miraculous. But make no mistake... they're both back to win. - WSL

The Comeback Kids
Both Owen Wright and Bede Durbidge are making remarkable returns from life-threatening injuries at the end of 2015. While their injuries varied (severe head trauma for Wright; a broken pelvis for Durbidge), even after their conditions were upgraded, doctors considered a return to elite-level competition impossible. Obviously, they didn't know who they were dealing with. Both are back and looking incredibly sharp. I can't wait to see the crowds get behind them. Kelly's not offering any caveats this year. He's all-in for one more big push to the top. - WSL / Poullenot/Aquashot

Kelly's Last Stand
That Kelly Slater is still in the World Title conversation at the age of 45 is astounding. After a few years of being admittedly non-committal about Tour life, Kelly has made it very clear he's committing to a full-blown Title fight this year. If that's the case, I want front row seats. Kelly is arguably the greatest sportsman of all time. And I'm certain there will never be another male surfer who comes close to his record of World Titles. Fanning's legendary status only grew during his year away. His surfing is likely to be more appreciated than ever this year. - WSL / Kelly Cestari

The People's Champ
Mick Fanning's life story is a movie script. While the rest of the world knows him as the man who wrestled a shark on live television, his real fans know what makes him truly remarkable. Mick has endured far worse than his great white encounter. He's faced private life struggles and family tragedies that were played out in public. But his ability to cope with class through such unimaginable adversity is what endears him to us. He's the people's champ and the most respected guy on Tour. After his well-deserved year off, he came home, paid his gym membership and is ready to step back in the ring to face this year's lengthy list of contenders. He's been training like a warrior and I can't wait to watch him operate. Parko's ready to win on his terms. And nothing gets him psyched like a longtime rivalry. - WSL / Poullenot/Aquashot

Old Rivalries Die Hard
There's no denying that Mick Fanning, Joel Parkinson and Kelly Slater are competitive mongrels. They love winning, hate losing and look forward to beating each other more than anyone else. These three greats will push each other until the last wave at the Billabong Pipe Masters in December. While neither has uttered the word retirement, it wouldn't be a shock to see all of them step away after this season. So don't think for a moment they won't be going all-out this year. With these three World Champions still leading the way, the Women's field is deeper than ever. - WSL / Poullenot/Aquashot

The Women Will Rise
Nothing is progressing faster than the performance levels of the women in surfing today. The display last year was mind blowing, with Tyler Wright, Stephanie Gilmore and Carissa Moore leading the charge in style and beauty. While Courtney Conlogue, Sally Fitzgibbons and Johanne Defay showed that the competitive fight is well and truly a part of women's surfing. And we can not forget the ladies' strides in the big wave arena, as well. What Paige Alms did at Jaws was heroic, and so too was the bravery shown by all the female competitors. Including Laura Enever, who ventured bravely into 40-foot plus mountains of water. This story gets more interesting by the week. Changing of the Guard?
John John Florence, Gabriel Medina, Jordy Smith, Julian Wilson and Filipe Toledo believe they're ready to take over the Tour reins. But the big bosses on Tour: Kelly, Mick, Joel, Ace and Bede have no intention of just handing things over without a fight. The old guard still sit wherever they want on the bus, deservedly so. But with Gabe and John John holding World Titles, Jordy a pair of runner-up finishes, and Julian and Filipe getting more and more comfortable in the winner's circle, the pressure is building. This could be the last year where we see a balanced mix of old and new school generations. The Rookies
Watching a rookie run out for their heat at Snapper is like watching a rat being dropped into a snake tank. Nervous and awkward, they look like they're waiting to be pounced upon. The rookies who can stand toe-to-toe with the big boys will make it back to Snapper in 2018. The 2017 rookie roster is a mixed bag of talents who I see shining at different locations. Conner O'Leary's backhand could be lethal at Snapper and Bells. Ethan Ewing's Andy Irons-like style is perfect for J-Bay. Zeke Lau, Joan Duru and Leo Fioravanti should all shine in the tubes of Teahupo'o and Tavy. These guys could do great things if they aren't blinded by the bright lights of the big stage.

So there you have it. That's my take on why 2017 could be the Best Year Ever. If you haven't done it already, it's time to get your Fantasy Surf team ready, because this is going to be a year to remember. Bring it on.