A strong cold front with winds clocked in at 90 km/h have forced event organizers at the Rip Curl Pro Argentina to postpone the start of the event in Mar del Plata. A call is set for 8:00 am local time to determine if conditions improve on Wednesday. A total of 92 surfers representing eight different countries are on hand in Argentina to participate in the Men's QS 1500 and Women's QS 1000 for the first events of the year on the WSL South America calendar. 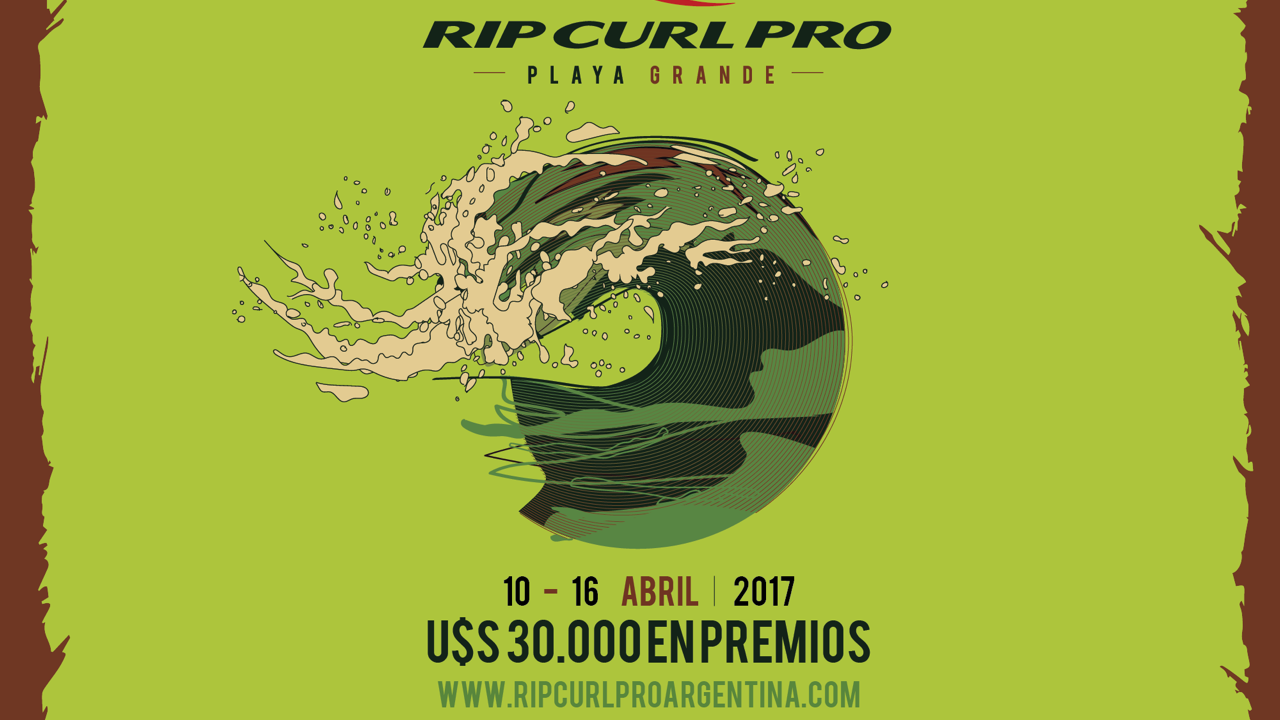 "The forecast had already predicted that the first day of the waiting period would have extremely strong winds here in Mar del Plata," said Sergio Gadelha, Head Judge for WSL South America. "At our meeting this morning with the event organizers, it was a pretty easy decision to call a lay day, but we're scheduled to reconvene tomorrow for a call at 8 am in Argentina."

According to the forecast, expectations are high for the Rip Curl Pro Argentina to begin in excellent conditions in Mar del Plata.

"The locals here have been saying that they are really excited with how the forecast looks for this Easter Holiday and said that they haven't seen anything like this in over five years," said WSL South America Tour Manager Roberto Perdigão. "We usually run the contest at Playa Grande, but conditions might be ideal to run at Yatch, which is an epic right-hander that doesn't break very often. We hope that we'll be able to get the surfers out at Yatch towards the end of the waiting period." 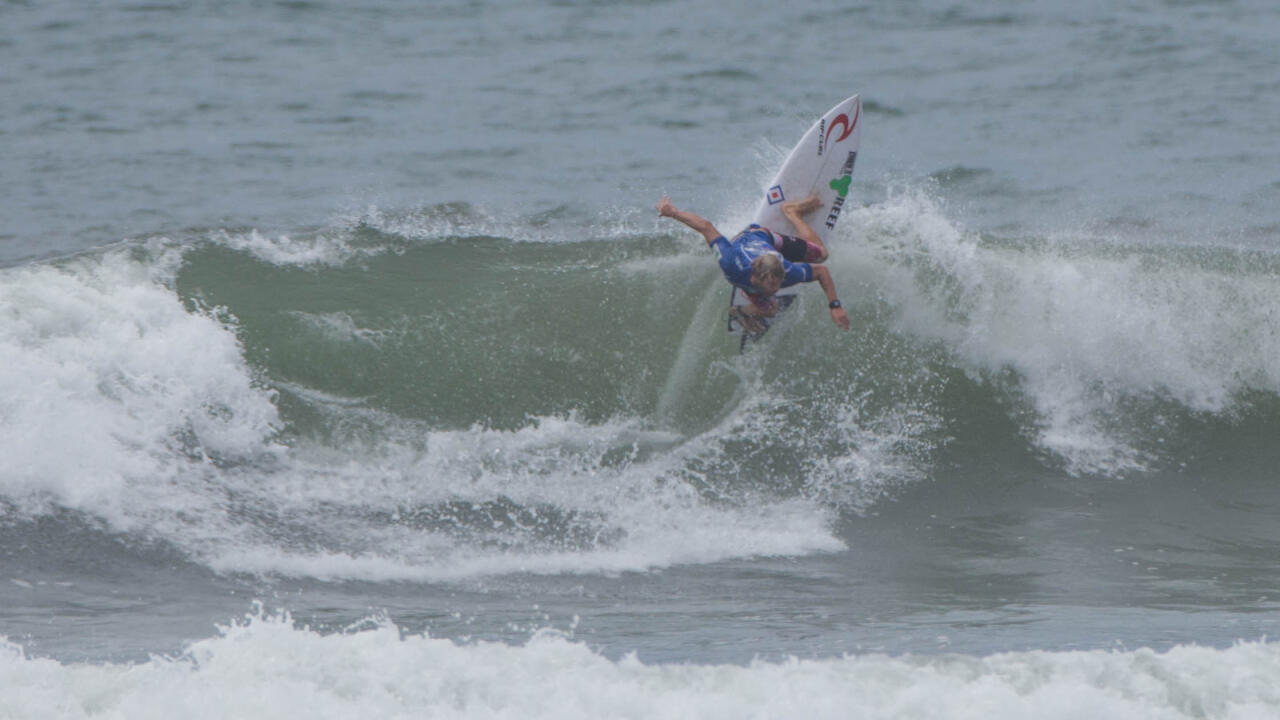 In the Men's QS 1500, a total of USD 25,000 in prize money will be distributed amongst the 69 athletes registered to compete at the Rip Curl Pro Argentina. In addition, the WSL South America is pleased to announce that for the first time in Mar del Plata, a Women's QS 1000 will also be run with a total of 23 participants competing for a USD 5,000 prize purse.

In the Men's division, due to prior performances, there are two surfers that are on the fast track to another successful result. Leandro Usuna (ARG), the 2016 WSL South America Regional Champion will be competing at home with the full support of his hometown crowd. Usuna took home a 2nd place result in Mar del Plata last year and is looking to do even better in 2017. On the other hand, Jihad Khodr (BRA) won the first ever Rip Curl Pro Argentina in 2013 and is back in Mar del Plata to try to become the first two-time winner of the event. Both surfers will enter the competition in Round 2 as top seeds.

In the first ever Women's QS 1000 at the Rip Curl Pro Argentina, some of the top names that are already scheduled to compete are: 2016 WSL South America Junior Champion Tainá Hinckel, as well as Josefina Ane (ARG). Both athletes represented South America at the World Junior Championship held in Australia. Also set to compete are the Peruvian standouts Anali Gomez and Melanie Giunta, as well as Dominic Barona (ECU) and Lorena Fica (CHL) rounding out the list.