If you're a fan of the ocean, let alone surfing, you're undoubtedly familiar with Clark Little's work. With more than 1.8 Instagram followers, he's become one of the most popular photographers in the world. And there's a good chance you've heard his remarkable story, of how his entire photo career happened nearly by accident, but just in case you haven't here's the abbreviated Cliffs Notes version: 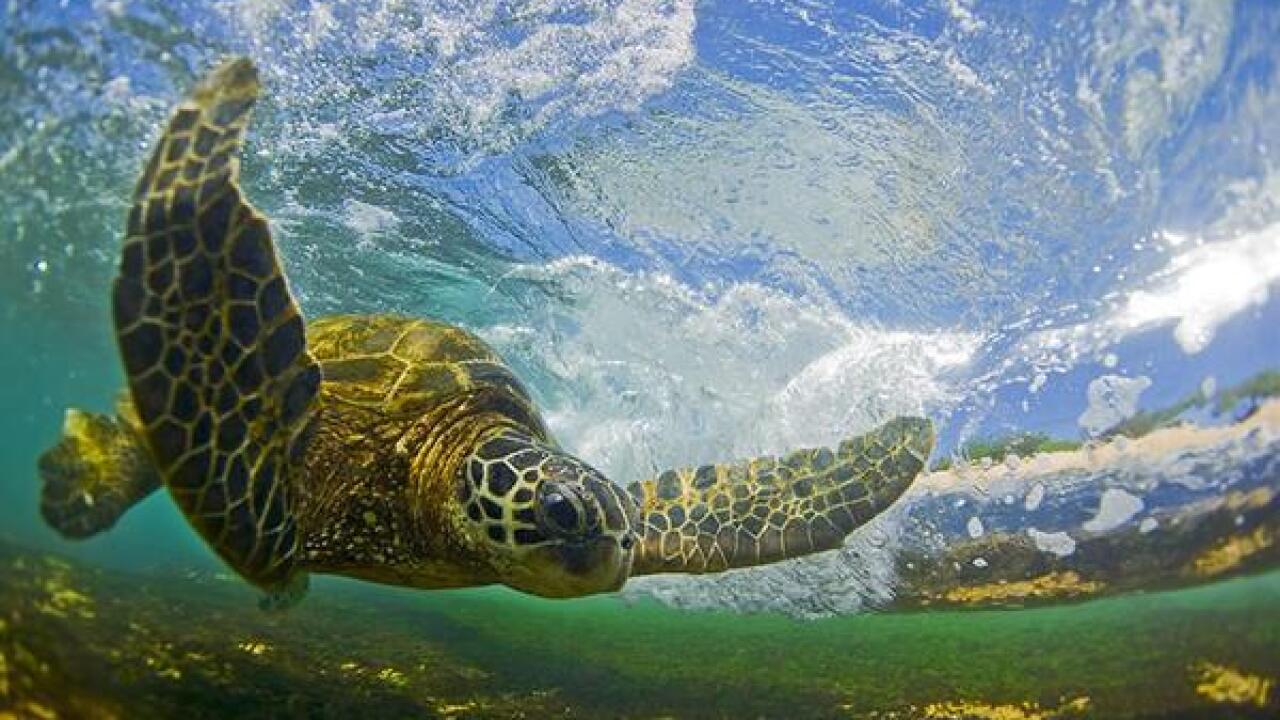 The North Shore of Oahu is a target rich environment for photographers with Little's skills. - WSL / clark little

Clark's wife decides she wants a pretty photo for their house. The former pro surfer, renowned for charging Waimea's shorebreak, decides to save some money by borrowing his buddy's camera to capture an image himself. He swims out into one of his favorite body surfing holes and nabs a beauty. Friends and neighbors are blown away by his image, and make similar requests. Within weeks he's earning a token sum of side revenue. Six months later he upgrades his equipment and Surfer magazine immediately offers him a small monthly retainer. Then, almost two years from the day his wife made her initial request, he tells her and big brother Brock Little (the late, great, big-wave legend) that he's quitting the job he's held for 17 years to pursue photography full time...They tell him he's nuts. Little's career was based on taking a gamble, something he's used to. - WSL / peter king

Fast forward 10 years. Clark owns a beautiful gallery in Haleiwa and runs an operation that employs eight people. His work has been featured in every major photo journal, and won him the prestigious Nature's Best Photography Ocean's Award, which means his work was hanging in the Smithsonian Museum for six months. He's been a repeat guest on national morning shows, and he's been summoned by the Prince of Dubai, a huge fan of his work. Nowadays, he's touring the country talking about his latest book and his recent movie of the same title: Shorebreak. It's a project he collaborated on with Peter King of #Tournotes fame. We figured it was as good a time as any to check in with Mr. Little, to talk about his whirlwind journey.

Man, what a whirlwind the last decade has been for you, eh?
It's so crazy. I mean, 10 years ago I didn't even own a camera. It's hard to comprehend sometimes how fast this has all happened.

Take me back to that moment when you decided to leave your day job. I mean, you had that job for 17 years. You had a wife, kids, the whole deal. How hard was that decision? You know, what's crazy is for me it wasn't. It probably should have been, because my wife and my brother were both tripping when I told them what I wanted to do, but by that time I'd already gained so much confidence in what I was doing I could see the opportunity. I just started to do a little math. My stuff was hanging in a couple of galleries in Haleiwa, being well received. I'd done a few shows and those went really well. Surfer magazine was giving me a few bucks per month, basically covering my car payment. And people kept hitting me up, so I knew it could be done. I knew I had to do it. It was a big leap of faith though. 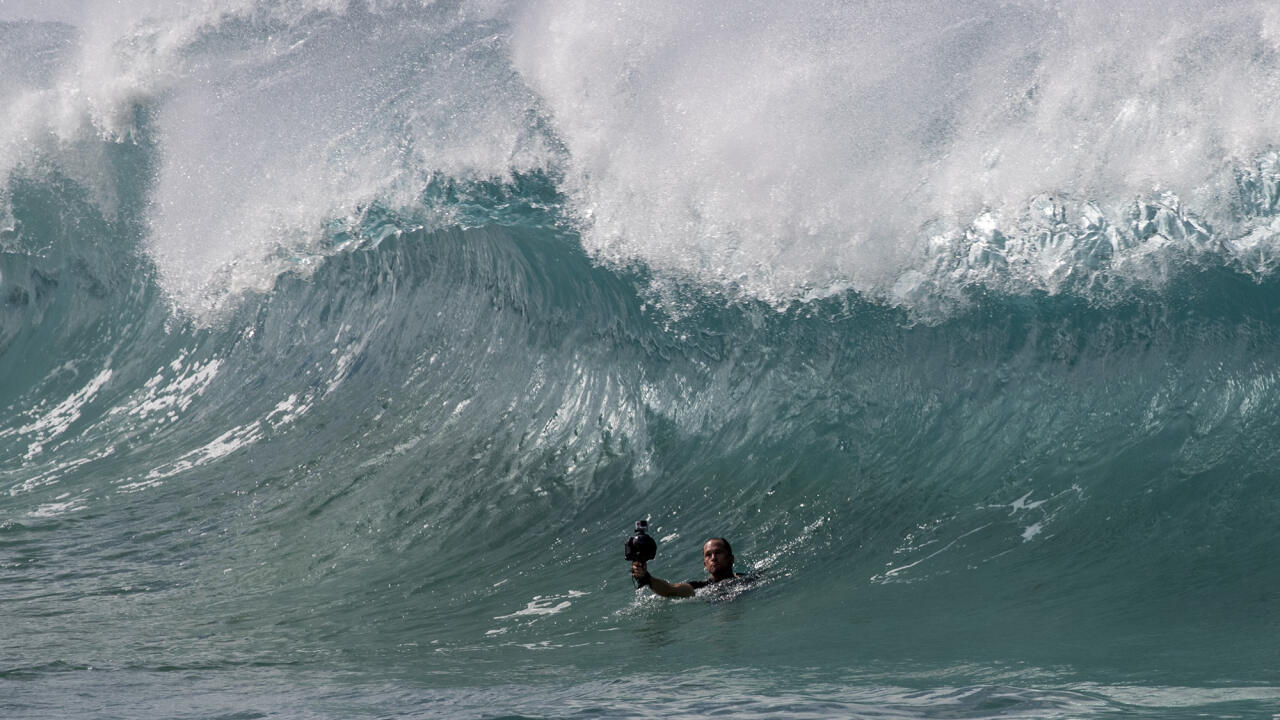 Looking back, what do you think was the biggest key to your success? For sure it was being so narrowly focused on the shorebreak, y'know? I certainly wasn't the first guy to do it, but with my surfing background and the waves and the scenery right in my backyard it was really easy for me to just carve a niche for myself. It was the early days of digital photography so I could go out there and experiment all day. I was the only guy at the time who was really focused on just going after that look, so my stuff stood out. There are plenty of people doing it now, which is great, but I think being the first really is what launched me.

I know Peter King has been following you around when he's not on Tour. You guys teamed up for to do your Shorebreak movie. What's the backstory there?
Yeah, PK and I have known each other forever. He did a #Tournotes episode on me a year or two ago, so we got to talking about doing a movie. He's a spaz like me, I mean, we're both so hyper, and we knew we could shoot a movie that wouldn't cost us a million dollars. And PK will follow me into the shorebreak. He's into it. So we made that last year and released it at some film festivals here and it won some awards, it was awesome. We had so much fun. Now it's available on iTunes, which is super cool.

What's been the biggest kick out of all this for you? Y'know, just being able to talk in front of crowds and share stories about the ocean. Like, those film festivals, I had to get up in front of 1500 people to talk. That was crazy for me -- easily the biggest crowd I've ever spoken to. Kelly [Slater] was there, and Jack [Johnson]. But I love going around and doing the book signings and just talking to other people who love the ocean. I get to meet so many interesting people through this, it's amazing. I mean, flying over to Dubai just to meet the Prince, that was such a trip...but really cool. 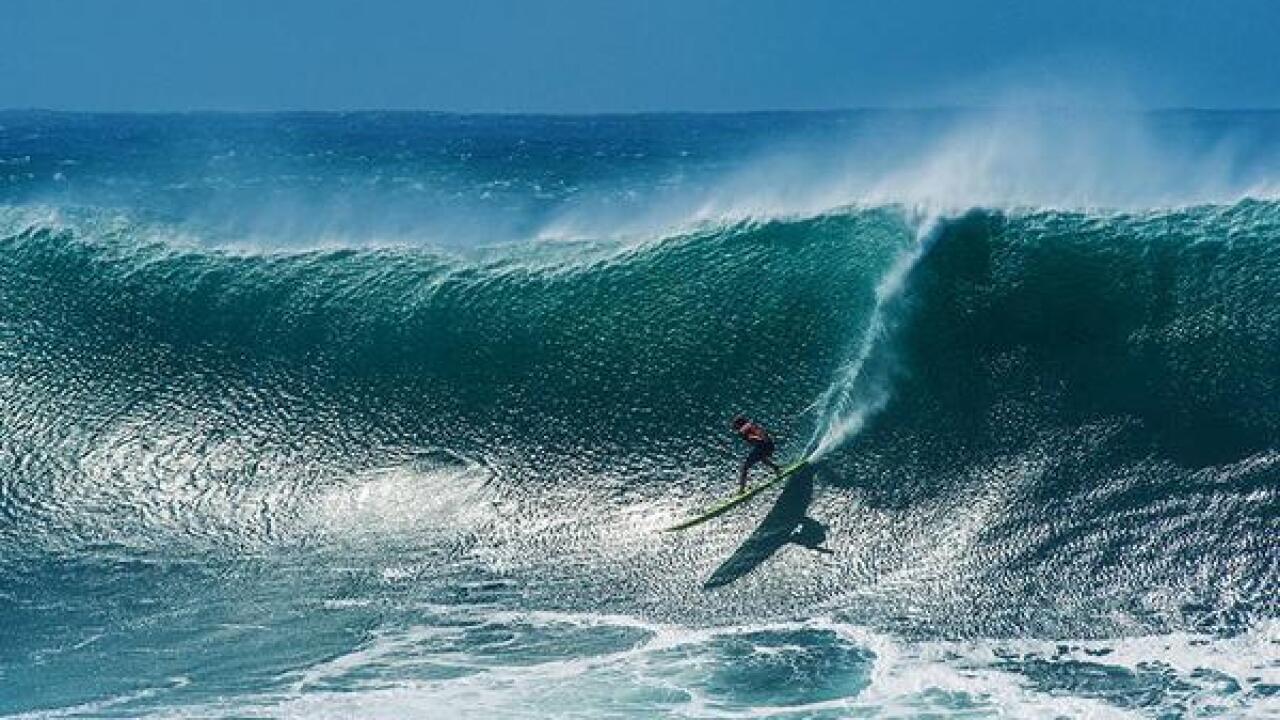 Well I can't let you go without talking about your brother. It's hard to believe it's already been over a year since he passed. He must have been so proud to see what you pulled off.
He was, yeah. And for me to hear him tell people how proud he was to be my brother was incredible, because, you know, I grew up completely idolizing him. We all did. He was larger than life. I grew up completely riding on his coattails - stealing his shades, all his clothes. I loved it. I was Brock's brother, and he held my hand all the way. Then my career started taking off and he was taking books and calendars and stuff to give to his buddies -- I remember being so stoked that it was coming full circle. Y'know, it still doesn't seem like he's gone. He was so amazing in how he went. He took it like a champ, such a warrior, and that made it so much easier on us to move on, because Brock was so appreciative of the life he had. He lived an incredible life. I miss him like crazy, but I think because he lived his life in such a big way that's why it still feels like he's here. 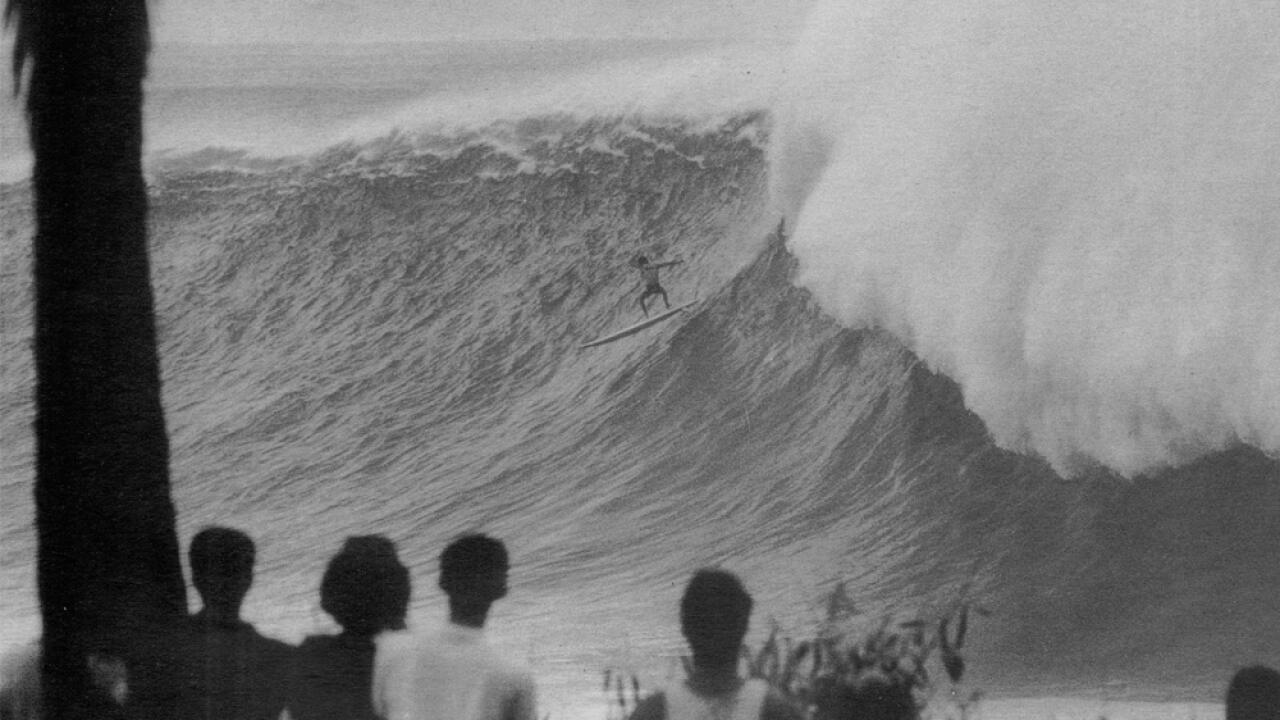 Brock Little was a hero to our surfing heroes. He was taken way too early by cancer in 2016. - Instagram