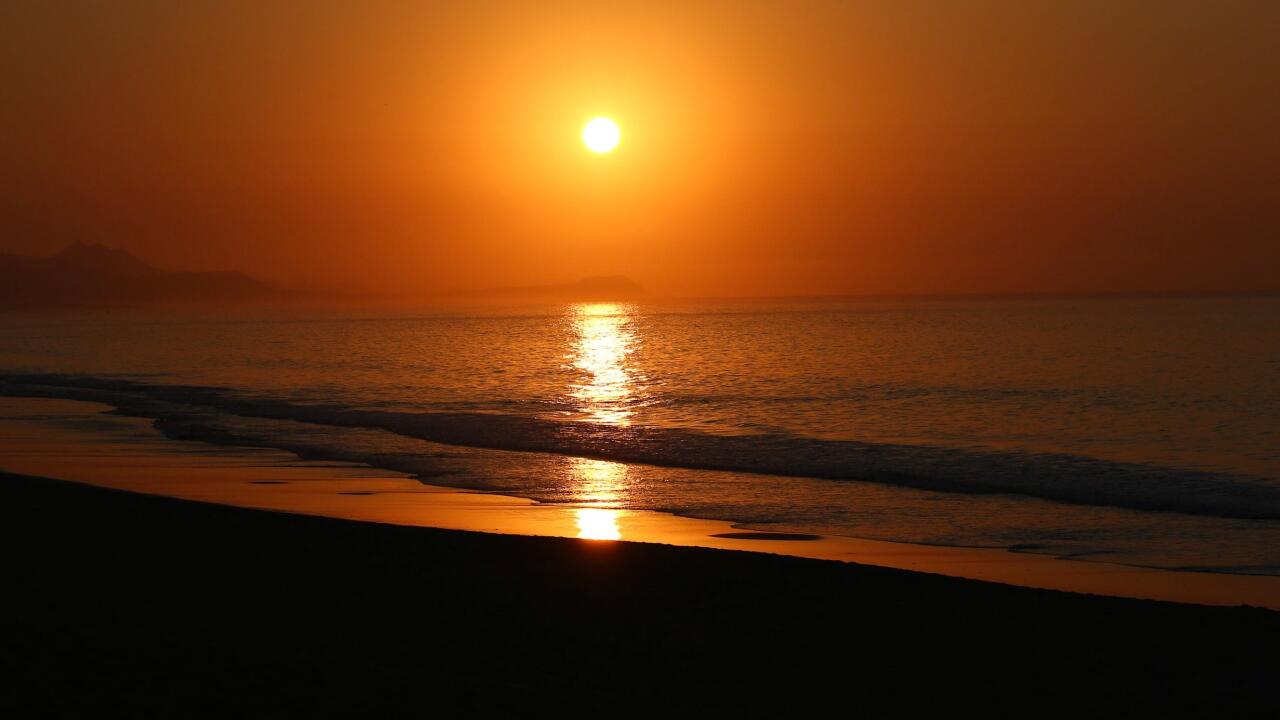 It's the pivotal haflway mark of the year and with a rough start to the year on the Championship Tour, a few women are now looking toward the Qualifying Series for some needed momentum and points -- starting with the Los Cabos Open of Surf QS6,000 June 6 - 11. - WSL / Rich Lawce

The Dream Tour can become a nightmare rather quickly once a string of 13th place finishes begin to accumulate to start the new season. Whether it's injury that plagues these surfers, or just things not falling their way, there's always a silver lining to find on the Qualifying Series (QS) and backing themselves up there.

Out of the Top 17 world's best, ten are confirmed for the Los Cabos Open of Surf QS6,000 -- and for good reason. While some are looking forward to soaking up the Mexican sun and keeping a jersey on, a few are looking to find their competitive form heading into the summer break. Here's a few looking to capitalize: After two years away from the Championship Tour (CT), Ado found the recipe to earn her way back there and now must do the same to stay among the Top 17. Unable to breakthrough the unforgiving Round Two on the CT, a string of 13th-place results has the Frenchmen fighting to scratch her way back. But, with an equal 3rd in her results coming at the Girls Make Your Move Pro QS6,000, Ado has the opportunity to make a big jump up the ranks and build her confidence back in Cabo.

Ado finds herself on a similar run of results in 2014 when she last battled on both the CT and QS, but with her veteran knowledge she's never one to be counted out of re-qualifying. The ever-explosive Brazilian clawed her way back to the CT after an incredible season on the QS last year with multiple wins, including the last event of the year to earn 6,000 points. Adding on a win in Costa Rica, and third-place finish at El Salvador and the Los Cabos Open of Surf, Lima showcased her passion to return to the Top 17. But, since her return, the 33-year-old hasn't found success on the Dream Tour just yet, only making it out of Round Two once so far, and now turns to the QS once more.

But, with her previous track record at the Los Cabos Open of Surf that includes a third-place and runner-up, the fast-paced wave of Zippers suits her style to perfection -- making her a top name to watch again this week. Despite a Quarterfinal finish at the Rip Curl Bells Beach event, Ho finds herself with a string of 9th place finishes that land her just outside the Top 10 to re-qualify through the CT. Now that the halfway mark is upon the world's best, the North Shore native must start looking to back up her Dream Tour campaign on the QS -- and it's a good time to do so.

Ho's history at Cabo has been a bountiful one with a win at the inaugural event in 2014 and a Quarterfinal in 2015. Despite a hiccup last year in the tough conditions, the Hawaiian's powerful forehand can never be left unaccounted for when she has points to earn. Perhaps in one of the tougher spots among the Top 17, Enever's injury that sidelined her for the Rip Curl Bells Beach event counts as a throwaway, on top of two 13th place finishes already in her account. But, there is a silver lining for the seven-year CT veteran -- she hasn't competed on the QS this season. With that in mind, all points earned by Enever at the next string of QS6,000s could prove vital if she's to start trying her hand for re-qualifying on the QS stage.

Though she's only managed a 9th place finish at the Los Cabos Open of Surf in the two previous years, she's earned a Semifinal result here in the past and is never one to be left out of conversation.