Jack O'Neill, surfer, ocean lover, boating enthusiast, wetsuit pioneer, balloonist, and founder of the iconic worldwide surf company O'Neill, has passed away in Santa Cruz, California, of natural causes at the age of 94. 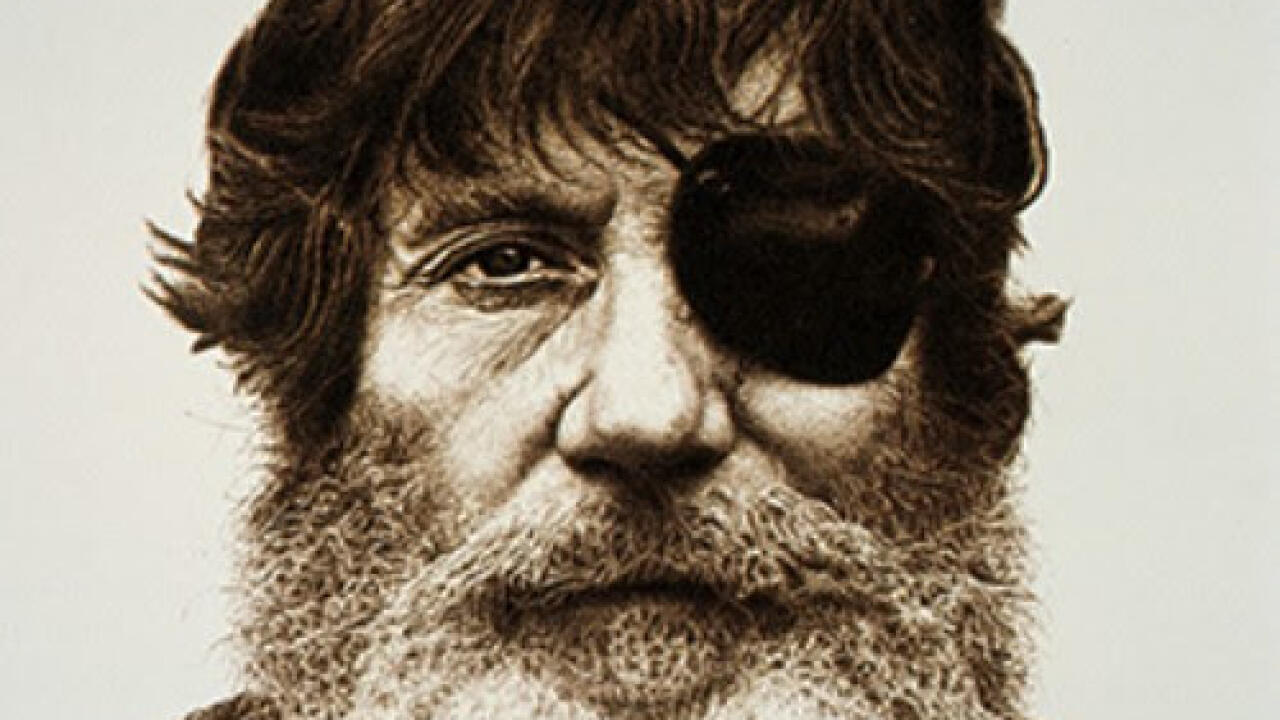 Surrounded by family, Jack was as soulful and encouraging as always, reiterating his love for his family, appreciation for a life well lived, his hopes for his friends and the oceans he loved, all within the familiarity of his oceanfront home of over 50 years, with the famous waves of his beloved Pleasure Point beach lapping at his deck.

Jack was born in Denver, Colorado and moved with his family to Long Beach, California. He acquired a love for the beach early in his youth in Southern California. He attended the University of Portland in Oregon, where he received a degree in business. 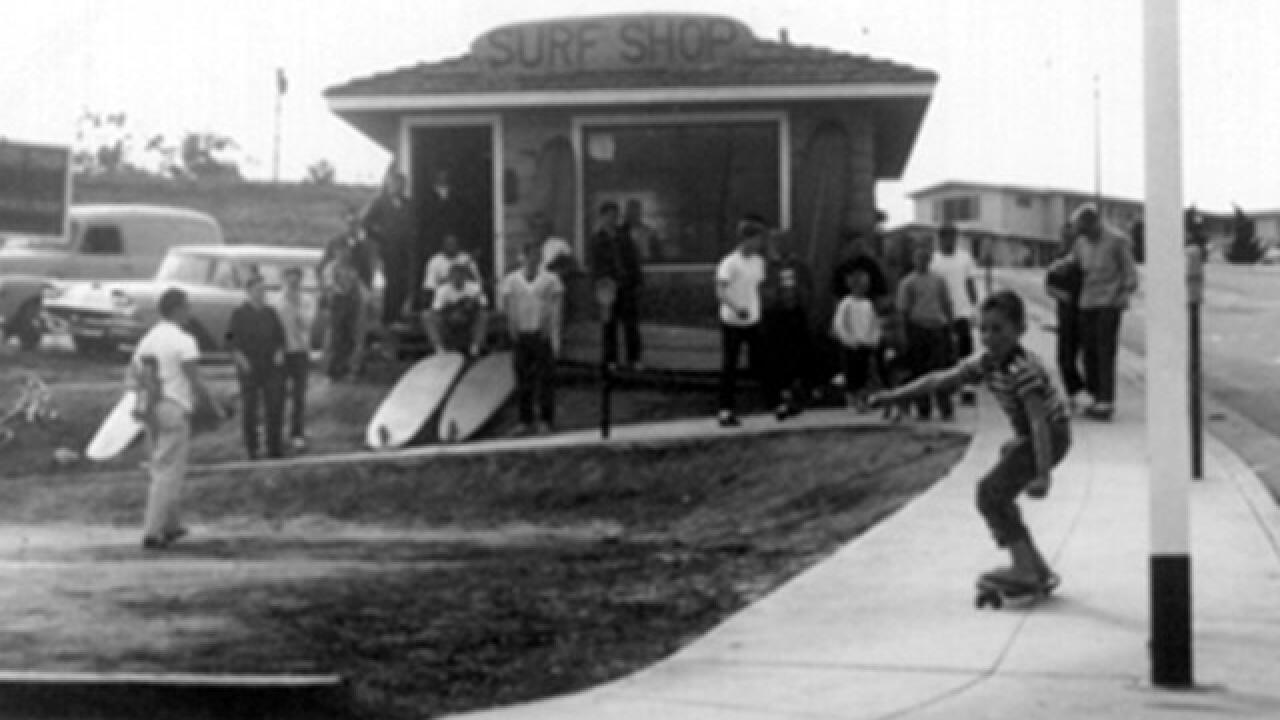 Jack was responsible for opening the first legitimate surf shop in the 1950s, and endless gatherings quickly followed. - WSL

Following service in the US Navy during World War II, Jack married Marjorie Bennett and they moved in the early 1950s to Ocean Beach in San Francisco, California. Jack immediately began experimenting on his kitchen table with various materials designed to protect against the frigid ocean water in Northern California. He said, "I just wanted to surf longer."

By the 50s Jack had both invented the first surfing and bodysurfing wetsuits and opened his first surf shop near Ocean Beach. He also coined "Surf Shop," a term for which he later received a Registered US Trademark. At that time Jack famously remarked, "All my friends said, ‘O'Neill: you will sell to five friends on the beach and then you will be out of business.'" 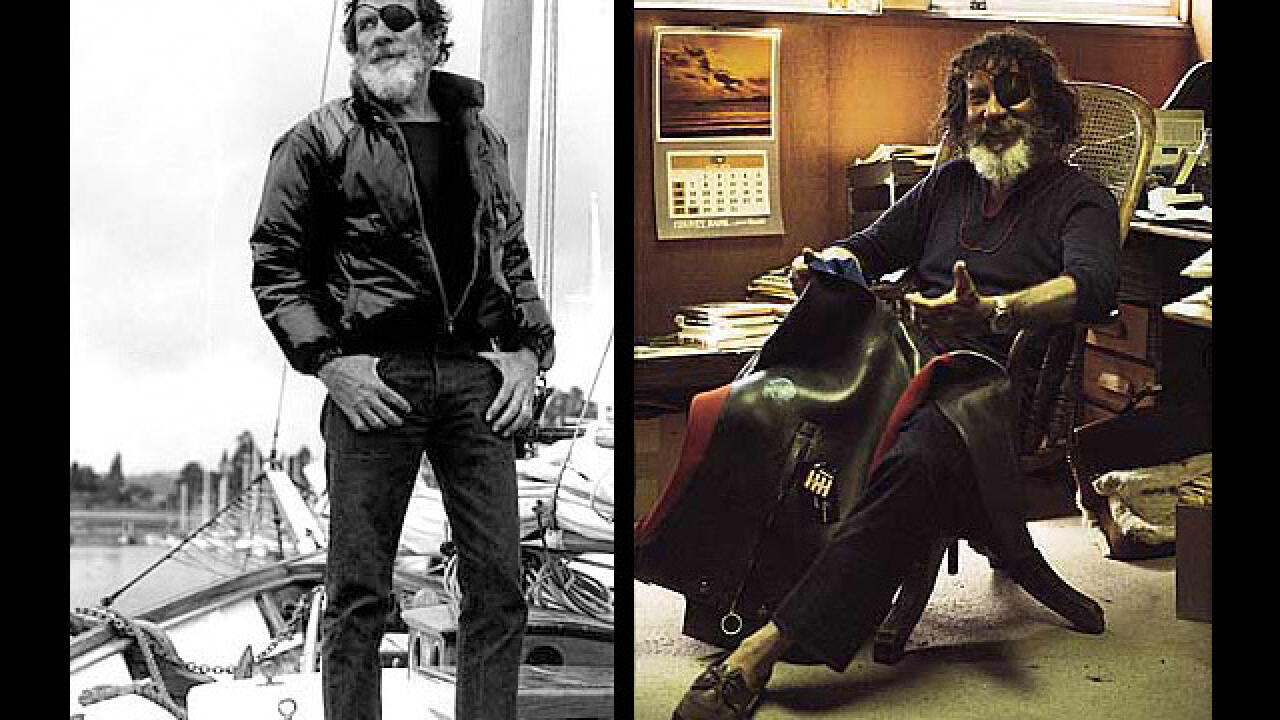 By the 70s O'Neill had clearly carved his own path in life. - WSL

Inspired by the growing surf scene, Jack moved with his growing family 75 miles south to Santa Cruz, and opened his next surf shop there, where the Dream Inn stands today. Shortly thereafter he began making surfboards, promoting the first surf movies from Bruce Brown and producing wetsuits for the expanding population of surfers in Santa Cruz and throughout California.

One of O'Neill's most famous ad slogans was "It's always summer on the inside." Indeed, as his suits steadily improved, lineups around the world became much more accessible. The surfing craze expanded way beyond California, and Jack rode that wave better and longer than almost anyone in the surf industry. Jack viewed what he did as a passion, and was more surprised than anyone that the business grew to the point that it did.

Jack and Marge, with the help of their family, grew the business. Along the way Jack traveled the world and became internationally known as a surfer, an airplane and balloon pilot, sailor, fisherman, and adventurer.

The O'Neill Sea Odyssey is a floating classroom, and in his death, remained Jack's greatest source of pride. - WSL

Jack was most recognizable for his eye patch and his beard, often seen driving around Santa Cruz in his convertible Jaguar. The eye patch resulted from his surfboard hitting his left eye while riding a wave.

By 1980 O'Neill had become a thriving international business and the world's largest ocean recreation wetsuit designer and manufacturer. As worldwide interest in surfing exploded, so did the O'Neill surf brand in Australia, Europe, Japan, and beyond. 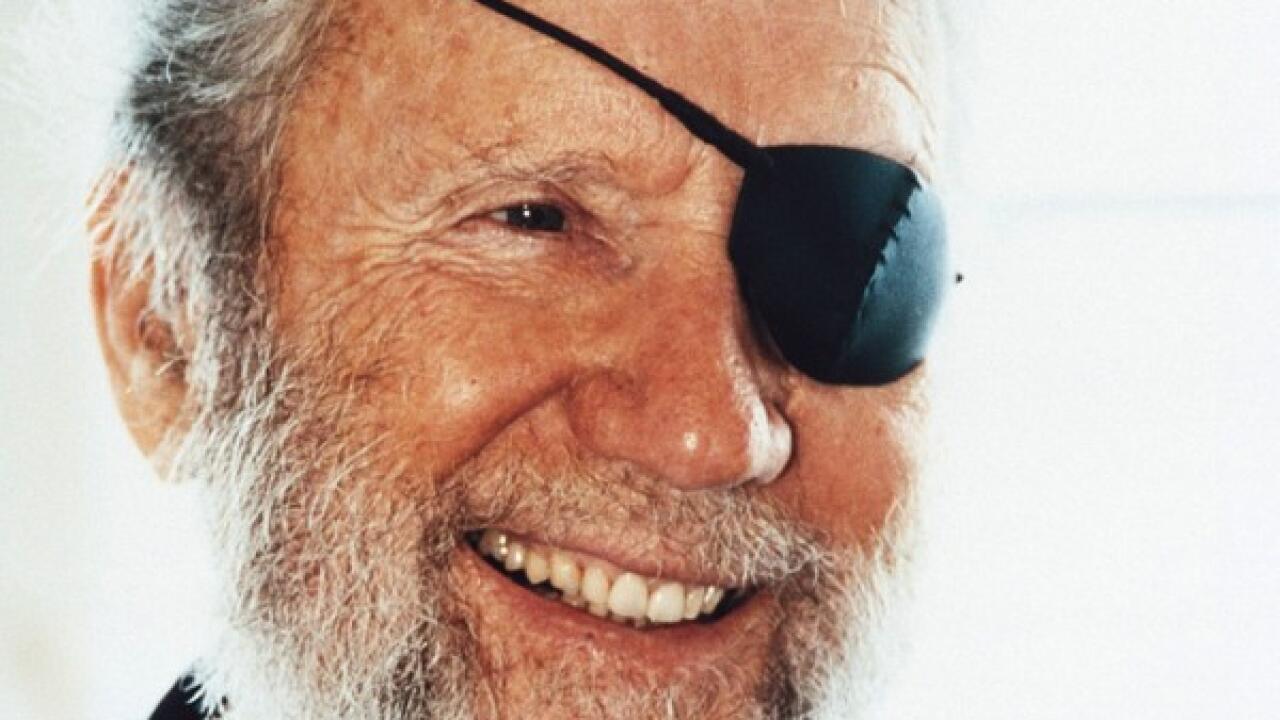 For more than 60 years Jack has been revered for being one of surfing's greatest influencers. - WSL

For his proudest achievement, in 1996 Jack established O'Neill Sea Odyssey (OSO), a marine and environmental education program using his personal Team O'Neill catamaran, taking over 30 children at a time into the newly designated Monterey Bay National Marine Sanctuary, along with the dedication of a coast-side classroom and laboratory building in the Santa Cruz Harbor, which he built in 1965. Jack played an instrumental role in the development of the harbor.