The top seeds dominated the action on Day 2 of the Jordy Smith Cape Town Surf Pro pres. by O'Neill as the World Surf League QS1,000 event was reduced to the last 16 men in solid 1 to 1.5 metre waves at Melkbosstrand on Friday.

After washing over the beach road and leaving it strewn with kelp during the overnight Spring tide, the swell subsided as the day wore on and two perfect 10 point rides and nearly a dozen scores of 9.0 or more thrilled the crowd who flocked to the beach to witness the world's best surfers in action.

While many of the crowd were hoping to see SA surfing icon and event sponsor Jordy Smith in action, the current world No. 3 ranked surfer opted to give the younger surfers a chance to compete against the highly ranked international surfers by withdrawing from the event named in his honour

"This is really a dream for me, to be able to give back to surfing here in South Africa that has given me so much," said Smith. "It's the least I could do to give back, to give some South Africans the opportunity to compete against guys of the highest levels. So let's hope we get some great waves today and I look forward to watching the guys compete.

"I'm not going to surf in the event, I'm just going to take the time to watch and I think it's really important to give other people the opportunity. So I'm just going hang out and I'm really excited about we have to offer here."

Smith went on to make a lot of his fans really happy by conducting an extended signing session at the event and will repeat that each day over the weekend. Meanwhile in the surf Dean Bowen was the first to go over 9.0 points as early as Heat 2 of Round 2 and he was followed by Vicente Romero, Alex Ribeiro, who posted two for an incredible 18.60 heat total, before Manuel Selman went perfect with three massive hacks.

The assault continued as Australians Chris Zaffis and Jackson Baker both went near-perfect, as did Andy Criere and Ribeiro again in his Round 3 clash. Krystian Kymerson rounded out the high-scoring bonanza in the last heat of the day when he opened his account with a 10 and then sealed the heat win, and a place in the last 16, with an excellent 8.33 backup, all in the first five minutes of his heat.

Ribeiro, who spent 2016 among the world's top 34 on the elite Championship Tour, is the highest seed in the event and was happy with his performances in the cold water and air temperatures. The Brazilian won the QS3,000 event in Durban last week to move into No. 5 on the QS leaderboard, and is aiming for huge result in the first QS10,000 of the year at Ballito in 10 days of the year

"After that great result in Durban there are very different conditions here in Cape Town, the water is too much cold and the first couple of waves I could not feel my feet on the board," said Ribeiro. "I'm stoked to make a great start and get through the first heats here in Jordy Smith's contest and I hope to do better." 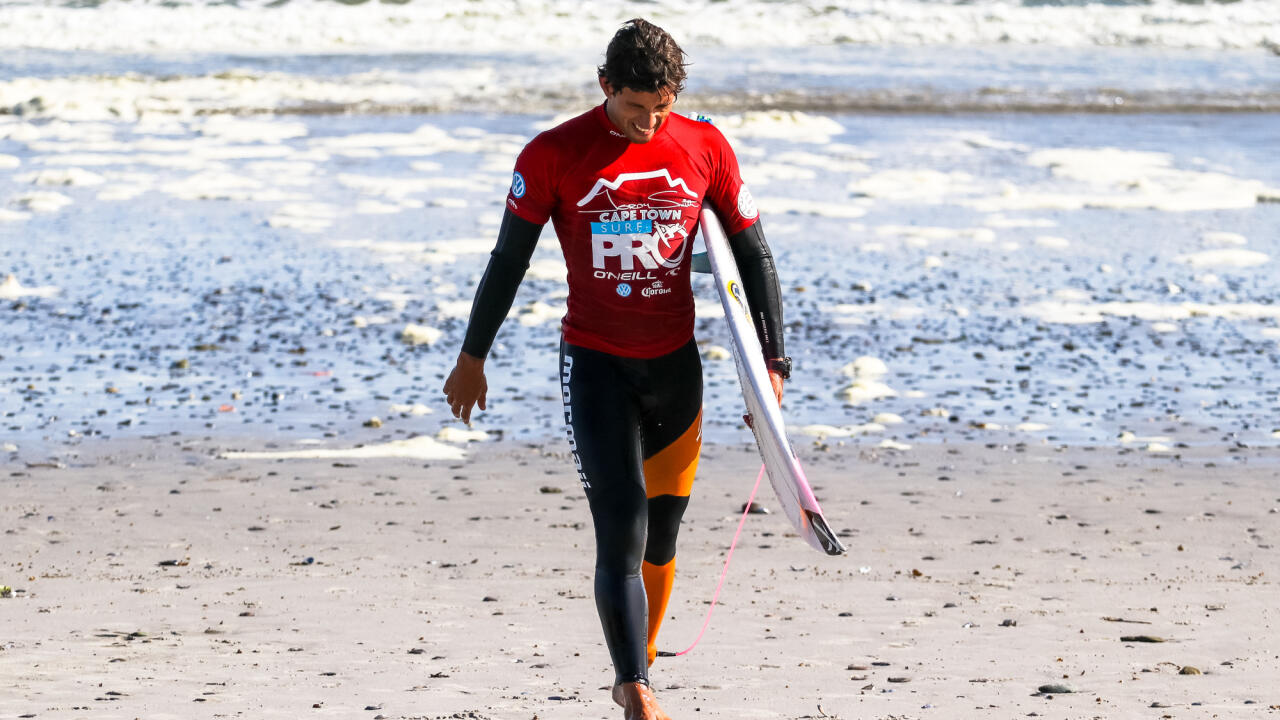 Spanish compatriots and travelling partners Romero and Criere took turns to stamp their authority in their respective heats. Romero won their Round 2 clash before they each won their Round 3 clashes and will now meet up again in Round 4.

"I was surfing against my friend (Andy Criere) and we are staying together," said Romero. "I saw everybody was catching great waves, and I started with just four points, just a backup score. Then I got the 9.5. I couldn't hear anything but I knew it was a good score because I made four big turns, and the judges liked it."

Cape Town's Jordy Maree, 18, sent the local supporters home happy when he clung onto second place behind Kymerson in the last heat of the day to become the only South African through to the last 16.

"It was difficult, there was a lot of glare and hard for the judges to see, but there were definitely a couple of waves and I really enjoy this wave, especially for a contest, so I'm happy to get through," said Maree.

"Having all these events back to back here is the biggest thing in SA surfing in many years. I'm just grateful to everyone who put these events together so we don't have to travel around the world to get the points. I haven't done a full year on the QS yet, so I'm just getting points so I can qualify for the QS6,000's and then I can do the tour full time" 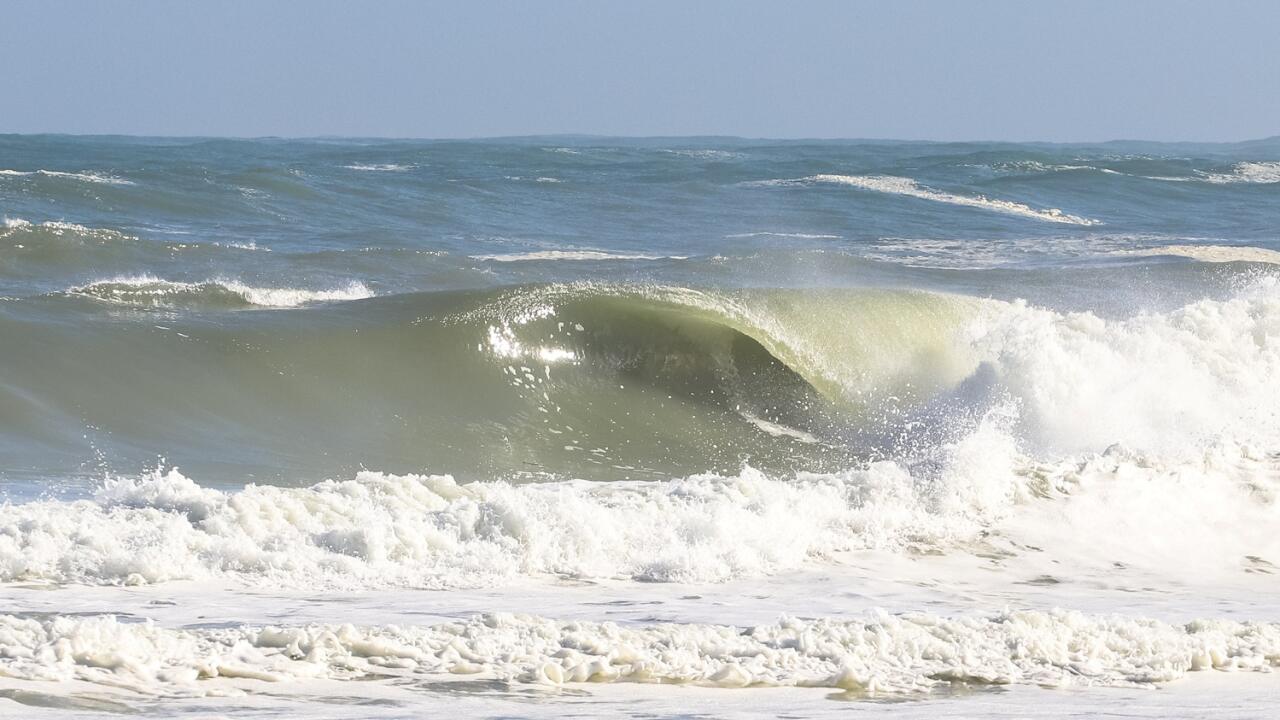 Saturday's schedule sees the QS1,000 women's event and JQS1,000 junior men's and women's events get underway. The champions in all four events will be crowned on Sunday.