After receiving an additional boost in investments, the Maui and Sons Arica Pro Tour presented by Corona & Canon Men's QS 3,000 has already seen a positive impact to the most traditional contest on the WSL South America calendar. Prize money has been tripled to USD $75,000 and the event winner will take home 3,000 points valid towards the WSL Qualifying Series rankings. With this announcement, over 70 athletes from around the world have already entered to face the challenging waves at El Gringo from July 17 - 23 in Arica, Chile. Set to defend last year's title will be Willian Aliotti (FRA) who displayed incredible tube-riding to defeat Dean Bowen (AUS) in the 2016 Final. Bowen is also scheduled to compete this year as well as other QS standouts Oney Anwar (IND), who currently sits at 15th on the rankings, WSL South America Regional rankings leader Thiago Camarão (BRA, 21st on the QS), Marc Lacomare (FRA, 24th), Hizunomê Bettero (BRA, 26th) and many others. 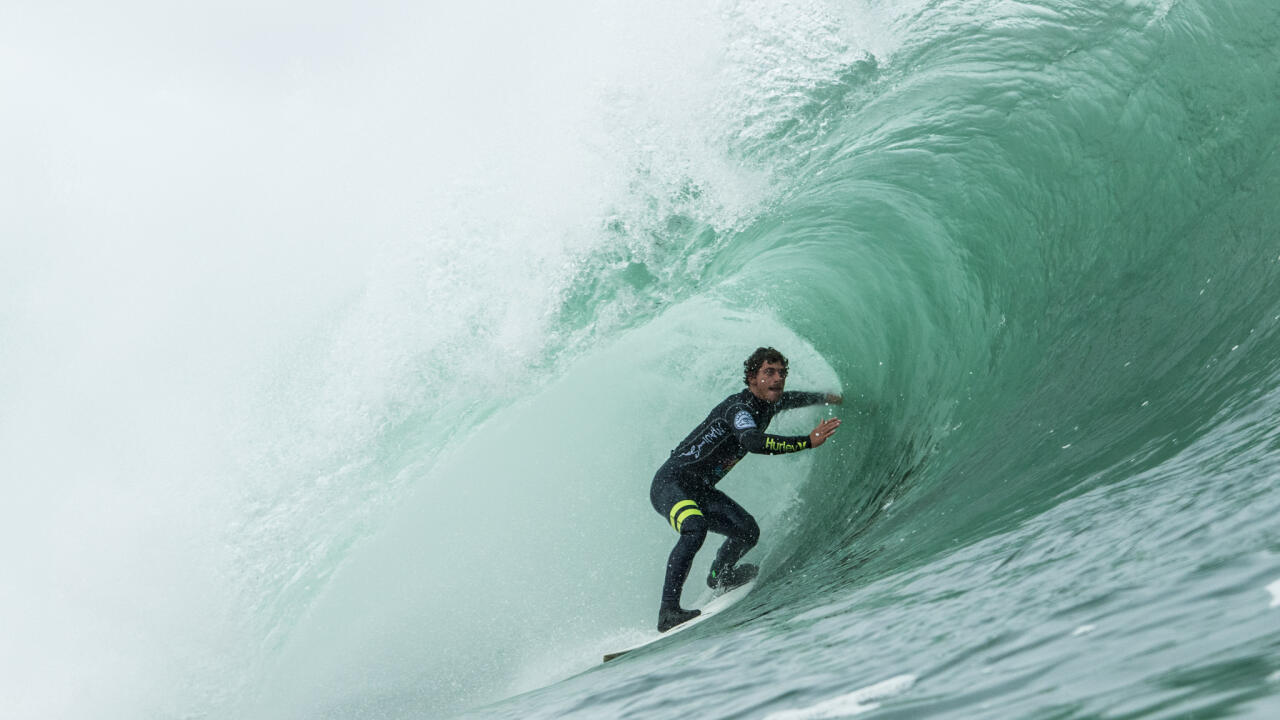 Peruvian surfers Gabriel Villaran and Alvaro Malpartida are also on the list of event favorites having won the contest at El Gringo in 2009 and 2013 respectively. At the moment, Miguel Tudela (PER) sits in 33rd on the Qualifying Series rankings after excellent results at the QS 1,000 in Sunset Beach, Hawaii and the QS 3,000 in Durban, South Africa last week.

The Chilean surfers are sure to defend their home turf led by Maui and Sons sponsored athlete Manuel Selman, Nicolas Guajardo Vargas and Roberto Araki.