Five events of the North America Men's Qualifying Series (QS) are in the books and we now head into an all-important second half of 2017 beginning with the Powerade Surf Open Acapulco QS1,000. The ever-consistent Playa Revolcadero will play host to a strong field of up-and-coming talent that encompasses the region, particularly its Mexican surfers that look to keep the title in Mexico for the first time.

The chase for claiming North America's Regional QS title for their chance at seeding into the highest-level events to begin in 2018 is in full throttle and a chance for lower-ranked surfers to gain ground is on offer. 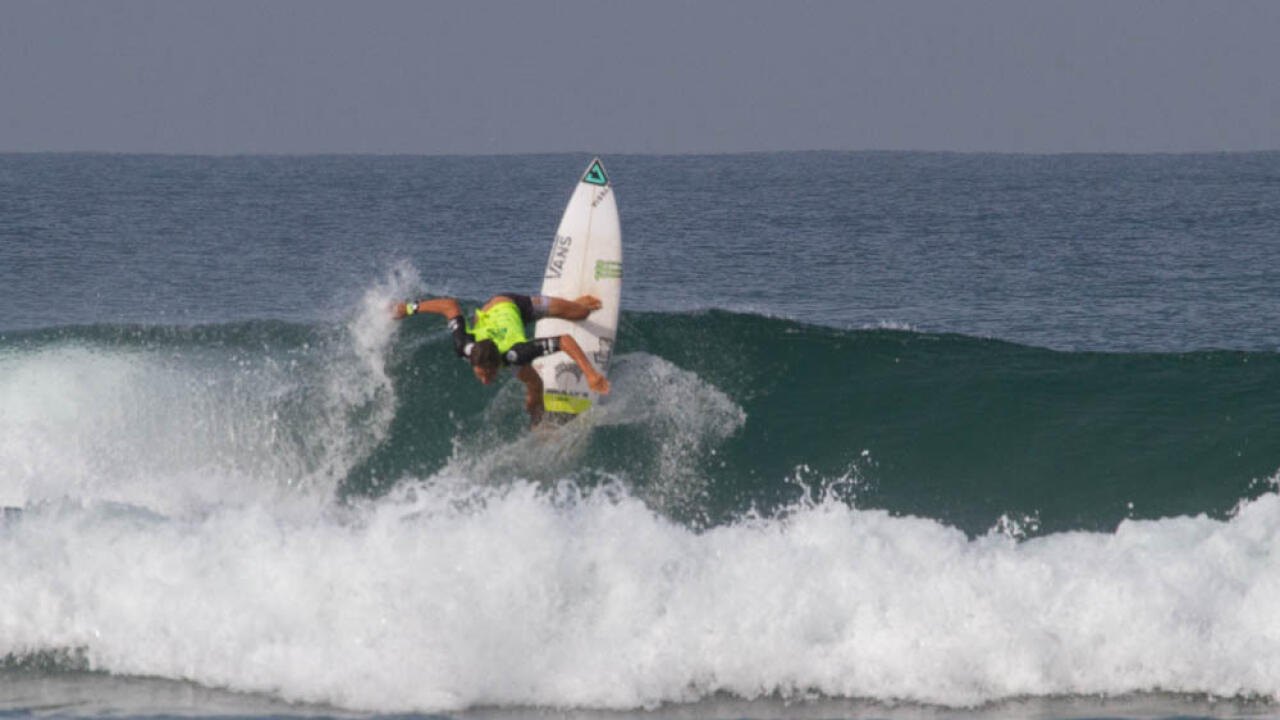 Jhonny Corzo returns to Acapulco, but this time with an ISA Gold Medal to boost his confidence. - WSL

Jhonny Corzo looks to continue his momentum from earning Mexico's historic, first-ever Gold Medal at the International Surfing Association (ISA) World Surfing Games. The 18-year-old showed he's ready to make a run against what some of the world's best has to offer -- defeating current Championship Tour (CT) rookie Joan Duru (FRA) in the four-man Final along with Jeremy Flores (FRA) in the Semifinals.

"That was something I will remember the rest of my life," Corzo said. "Raising that Mexican flag was something I've wanted since I started watching all the other talented surfers raise their home country's flag at that event. That translates back to the QS with a lot of confidence because I see most of the guys from the QS competing at the ISA level and some of them have qualified for the Dream Tour so I think I'm on the right path." "It means a lot and it's been motivating to compete in my home country for this Acapulco event -- especially since it's a QS," Corzo added. "It makes me feel at home with all my people there supporting us all. I really like having all that support every year and hopefully we can see it grow into a bigger event in coming years. It just really helps the Mexican talent open their eyes and see where they are standing on their surfing skills, as well as improve their surfing while fighting for a victory at home." 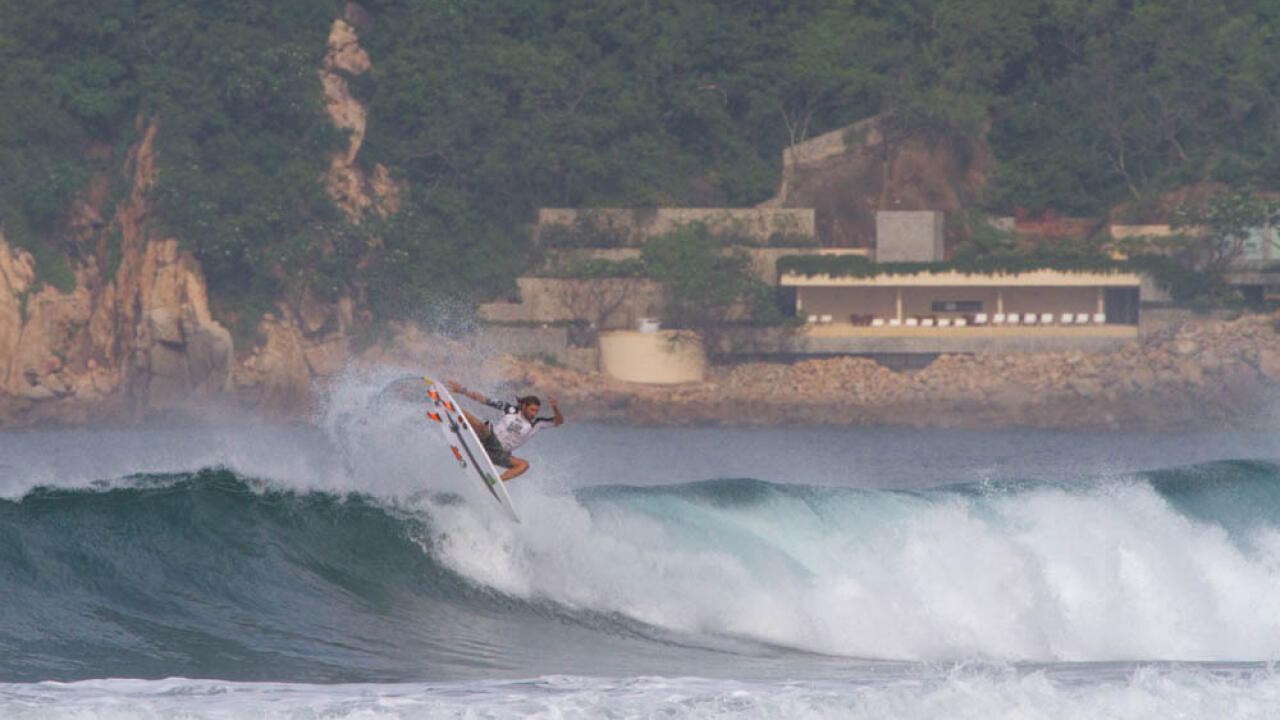 Last year Dylan Southworth represented his home country proud at the Surf Open Acapulco with a Semifinal finish, but now looks to do one better.  The Sayulita native has won on the shores of Acapulco at the amateur level and has shown his potential both on the rail and in the air. Southworth's tough start to 2017 can get a big turn around with a result here and set himself up for a solid finish by year's end.

"I'm really stoked to have the event run again in Acapulco with athletes from all over looking forward to enjoying the warm weather and amazing waves on offer," Southworth said. "It's also a great opourtunity for the Mexican surfers to hang and compete with some of the more experienced QS surfers. I really hope to see more big QS events in Mexico's future like the Los Cabos Women's 6,000 event -- there is no shortage of good waves and hungry competitors." However, a strong North American contingent descends upon Acapulco that's lead by No. 1 seed Kevin Schulz. Young guns such as reigning North America Junior Champion Nolan Rapoza and World Junior Championship Quarterfinalist Che Allan join Schulz as just a few of the talents on hand. For Schulz, the San Clemente native has his goals for the year dialed in and a win here could prove vital toward fulfilling them.

"I'm really fired up to be returning to Acapulco and the swell looks pretty big at the moment, but as long as there are some sandbars it could be all time," Schulz said. "At the moment what is driving me on the QS is to get into the Top 100 and get into the QS10,000 events -- it would be ideal to win the North American series. Although my first few results were not great I still feel like my surfing is better than ever and I am really focused on getting some good results going into the back half of the year."

The 2018 event winner put on a clinic with his forehand and backhand attack to drop an excellent 16.33 heat total.