The WRV Outer Banks Pro QS1,000 presented by Pacifico -- which starts August 30 -- continues to provide the stepping stone toward bigger and better things for the Qualifying Series' (QS) rising threats. Whether it be momentum swings for surfers such as Michael Dunphy in 2014, who's working toward qualifying for the Championship Tour (CT), or providing a spark at the regional level -- as it did for Kilian Garland in 2016, when he won the North America Regional Champion title, Jeanette's Pier offers a glimpse of emerging talent.

This marks the fourth consecutive year that LG Shaw and his team at Wave Riding Vehicles (WRV) have provided the stage for rising talent to gain vital competitive experience. Higher-profile competitors, such as recent Vans Pro Junior winner Mateus Herdy as well as Vitor Mendes (younger brother to CT surfer Jesse Mendes) are now heading to Europe instead in the pursuit of more points. That leaves the door open for the next crop of up-and-comers to showcase their craft, in search of their own points as they climb up the ranks. 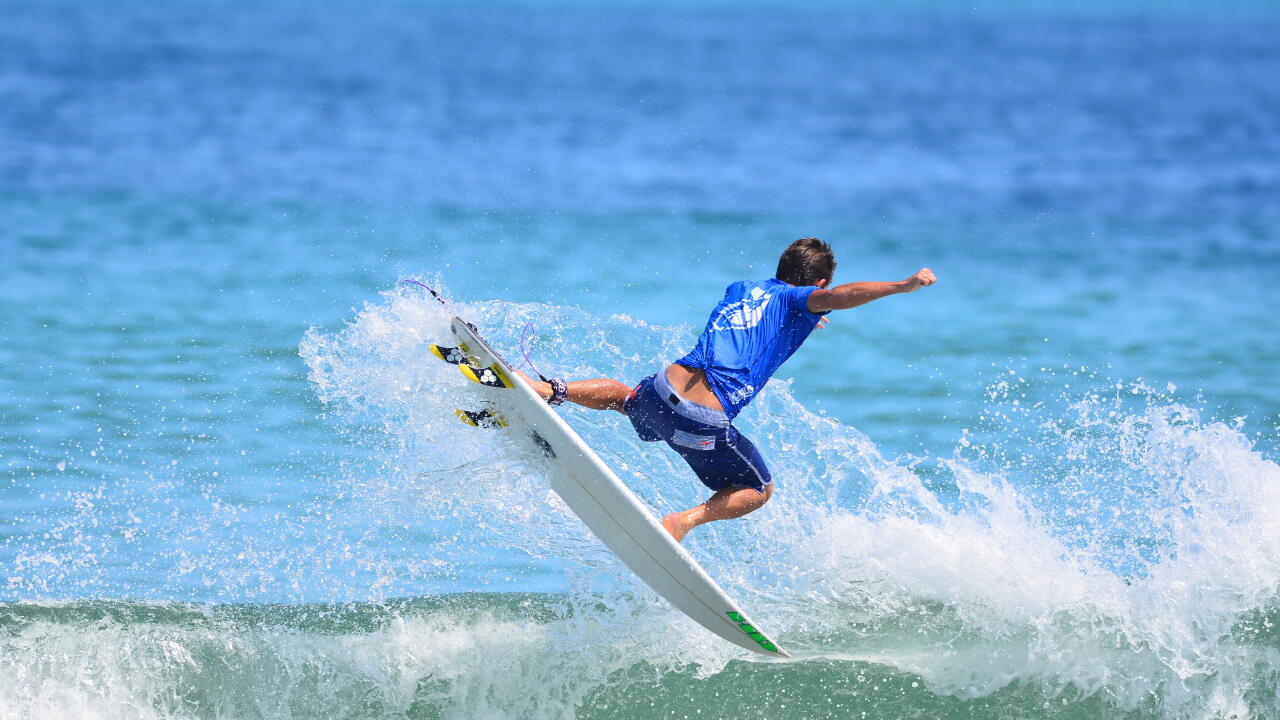 Victor Mendes is a representative to show that putting work in at the QS1,000s pays off, as he's now Europe bound after turning heads at Jeannette's Pier last year. - WSL / John W. Ferguson

Three different people have won the Outer Banks title since its inception, with Michael Dunphy and Jacksonville Beach's Asher Nolan keeping the trophy on the East Coast. But, Kilian Garland's first-ever QS win in 2016 ended that streak as he claimed a big win for himself, and the West Coast.

The competitive field is comprised of 72 hungry surfers looking for a breakout win heading into the back half of 2017. A healthy dose of talent will stream back in to the lineup, including last year's Semifinalist Kevin Schulz, Hawaiian up-and-comer Noah Beschen, Kitty Hawk, North Carolina, native Stevie Pittman and a full force of Caribbean, Brazilian and Central American contenders ready to vie for this year's win. A five-day event window provides event organizers plenty of wiggle room to use the best tide and conditions that the Outer Banks can provide. 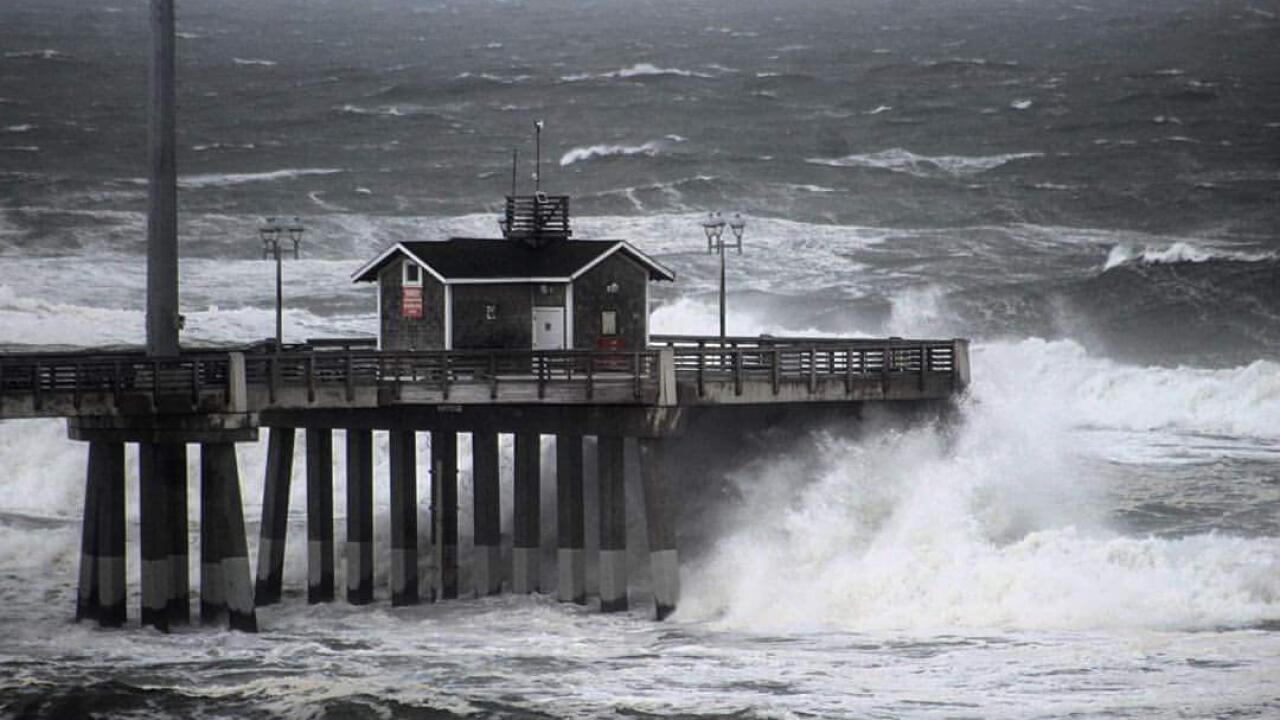 The 2016 edition wrapped up just in time before tropical storm Hermine laid waste to the beaches of Nags Head. - WSL / Andrew Nichols

That window will come in handy with a hefty tropical storm moving up the East Coast, which is due to cause weather problems on Tuesday night into Wednesday. However, with that system, ideal conditions are soon to follow with winds turning offshore and could offer pristine waves to start the event.

Tune in live throughout the event to catch all the action, August 30 -September 3.