The new and promising generation of Brazilian women's surf will be represented almost in its entirety in the only selective South American for the Pro Jr. World Championship scheduled to take place between October 13 and 15 in Guarda do Embaú. 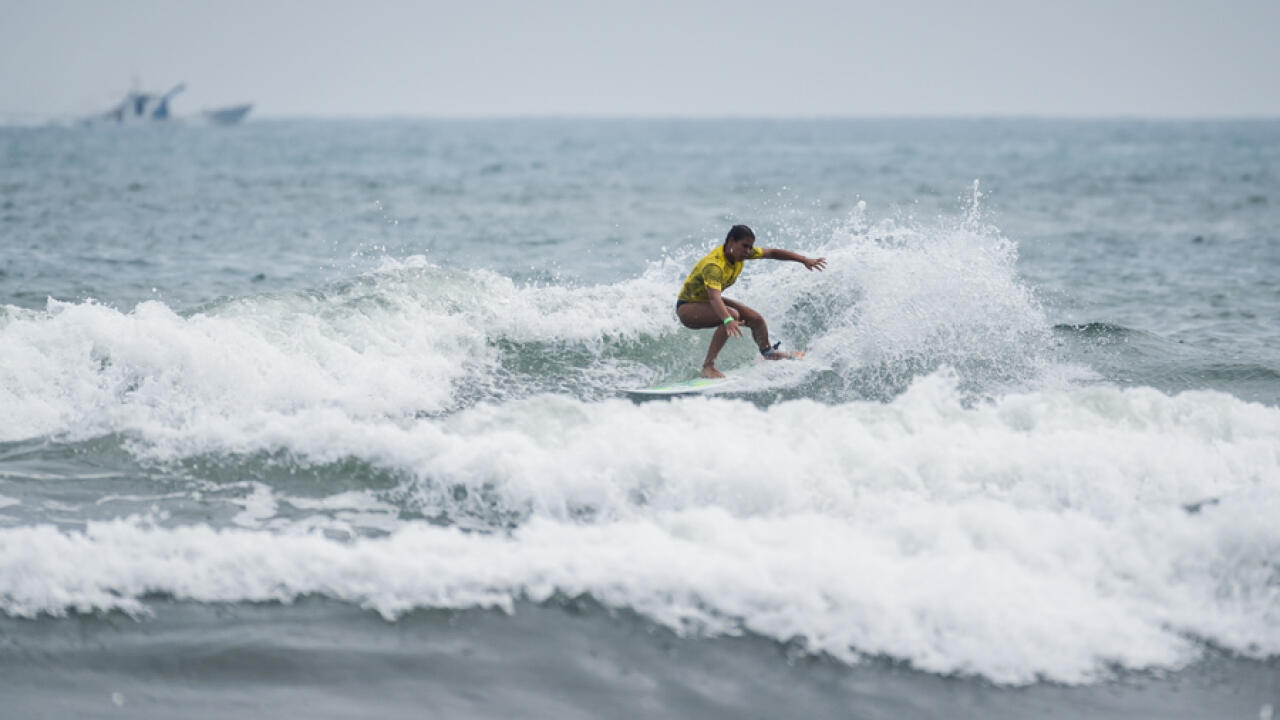 Tainá Hinckel were the Brazilian Under-18 champion in 2016, contested in the finals of ISA, in the WCT in Rio and is only 14 years old; Louisie Frumento is currently the Brazilian Under-18 champion; Rafinha Coelho was Brazilian Under-12 champion in 2016; Carol Bonelli was the ASM Medina Circuit Champion in 2016; Manu Pacheco has in the curriculum two Santa Catarina championships; Maju Freitas has conquered the under-16 championship in Rio de Janeiro; Julia Camargo was runner-up of the ASM Medina circuit of 2016; Yanca Costa is winner of the first stage of the Carioca U18; Luanda Thompson is the reigning Brazilian amateur champion, and Yasmin Dias completes the first registered list. "I am in a very happy year, having competed in the WCT for the first time and also competed in the ISA World Finals in Japan. I want to complete this sequence with the classification for the Pro Jr. final. It will not be easy, the other girls will come with full power, but it will be like competing at home, because I'm from Santa Catarina and I've surfed a lot in Guarda, "comments Tainá.