The depth of field for the CT 2018 season is, again, incredible. A scan of the world's top 32 surfers reveals the greatest surfer of all time, a two-time back-to-back World Champion, icons of the sport, explosive rookies, once-in-a-generation talents and bullet proof journeyman. Yet the sport still has the capacity to surprise. Here are five surfers likely to do just that in 2018.

Kanoa Igarashi
In his third year on tour, and still not legally able to buy a drink in the US, 2018 could be the year that the Californian pushes away from the relegation zone and into the upper realms of the CT. He finished 2017 with consecutive Semifinals and his clutch surfing at Pipeline over the last two years shows the maturity and mentality he possesses for one so young. With a solid overall surfing package in all conditions, a settled support team and an insatiable appetite for learning how to be a better competitive surfer, Igarashi is a rocket that is now ready for lift off. 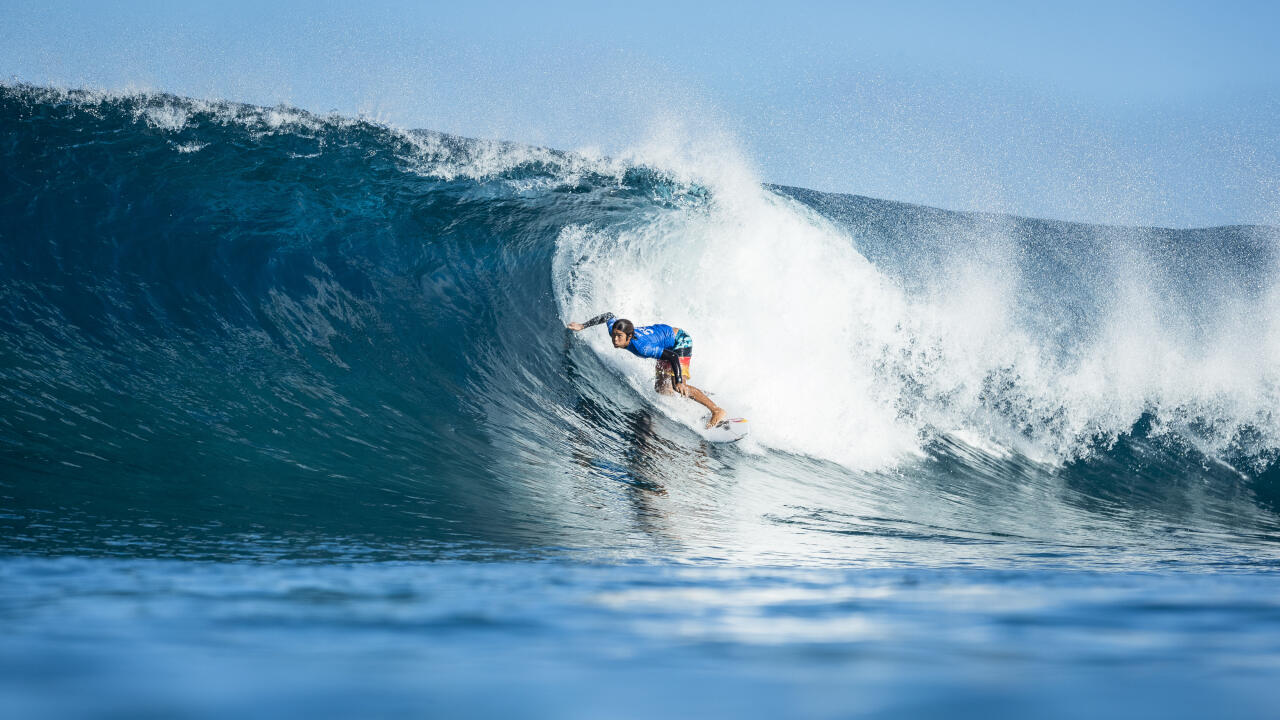 Italo Ferreira
After a solid start to last year at the Quiksilver Pro Gold Coast (which featured the season's first perfect 10) Italo's year was derailed by an ankle injury suffered while freesurfing D-Bah (Duranbah). That caused him to miss the next three events, then surf through the pain in a few after that. By the time he regained full fitness he was fighting for survival on the CT, a feat he achieved with relative ease. So 2018 is a reset. In his rookie year on tour in 2015, the Brazilian finished in a remarkable 7th place. With three added years of CT experience and a body operating at its elastic, electric best, there is no reason he shouldn't do even better than his rookie year.

Ferreira Fighting Fit
1:03
With his injury behind him, the Brazilian is climbing his way back up the Jeep Leaderboard.

Griffin Colapinto
At the risk of piling pressure on a 19-year-old CT rookie, it is a little hard not to get excited about the talents of the San Clemente local. A smooth style groomed on the cobblestones of Lower Trestles is backed by an growing reputation for performing in big waves, too. In 2017 he cemented his CT status with an incredible finish in Hawaii, where he topped the Qualifying Series (QS) rankings and won the Vans Triple Crown of Surfing, the prestigious annual series. The QS win there was important, as it means he enters his first CT as the highest-qualifying seed and so avoids the world's best surfers in the early rounds. If, and it is a big if, Colapinto gets off to a good start in Australia, his potential to do damage later in the year is incredible. Jesse Mendes
Few of the other rookies come into 2018 as CT-ready as Jesse Mendes. Sure, the likes of fellow incoming rookies Colapinto and Yago Dora have the raw, progressive talent that drops jaws. And Willian Cardoso, Tomas Hermes and Pat Gudauskas have bucketloads of experience that will count in high pressure situations. However, the Brazilian goofyfooter sits somewhere in between, balancing youth, experience, progressive surfing and professionalism. He can win a heat in many ways -- be it grinding them out, through clinical composure, or busting them wide open with a single maneuver. It is his balanced, all-around ability that makes him so dangerous. His impact could well be consistent rather than emphatic, but by the end of 11 events it's entirely possible he could find himself embedded deep in the top end of the CT. 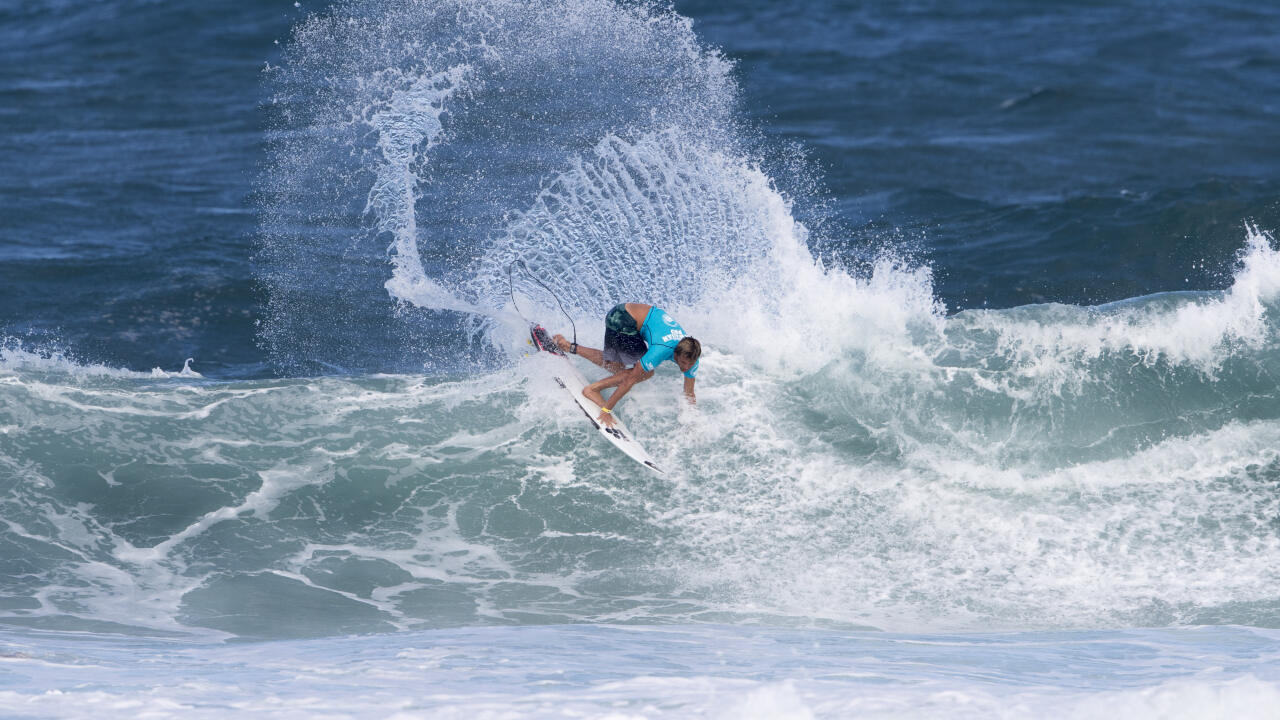 Filipe Toledo
Filipe Toledo? Surprise? One of the most high profile surfers on the planet? I hear you scream. However, hear us out. If we take a look at 2017 in isolation, Filipe just snuck into the top 10 after a disastrous end to the year. While then-Title contenders John John Florence and Gabriel Medina, and to a lesser extent Jordy Smith and Julian Wilson, soaked up the World Title chat, Filipe was left hammering away with the mere mortals. However 2018 could be so very different. Filipe finished as the World No. 10 despite five 25th finishes and one enforced no-show due to a ban. That's six results out of 11 that he couldn't count. His best efforts came in perfect, sizable J-Bay and macking Margaret River, performances that showed the added depth, power and maturity in his surfing. Now looking noticeably stronger, and with a solid Hawaiian season under his belt, 2018 could be the year the Brazilian's full potential is realized.

Filipe's Coming of Age
8:22
While there's no shortage of surfers pushing the boundaries of performance today, Brazil's 22-year-old phenom is pressing the hardest.