Pro surfing has enjoyed a lot of great rivalries: Mark Richards vs. Cheyne Horan, Kelly Slater vs. Andy Irons, and now John John Florence vs. Gabriel Medina. But when it comes down to which rivalry had the biggest impact on the sport itself, you can't beat the one between America's Tom Curren and Australia's Mark Occhilupo during the mid-1980s.

At the time, Curren and Occy were opposites in every way. Tom was a smooth, stylish and unassuming hero who was carrying the hopes of a resurgent surfing nation on his back (Americans had been off the radar for more than a decade). Occy was bold, brash, flashy and quite vocal about keeping Australia's dominance intact. They rose through the ranks simultaneously, and forged surfing's first true international rivalry. Fans and media ate it up. The surfers' jaw-dropping clashes attracted huge crowds all over the globe, and poured fuel on a fledgling industry that would underwrite the sport and its athletes for years to come.

Curren ended up winning three World Titles during his career: 1985, 1986, and 1990. Both surfers stepped away from the competitive scene in the 1990s, but later that decade Occhilupo strung together the most remarkable comeback in surfing history, culminating in his 1999 World Title. Tom Curren's latest victory over Occy came at their legends' heat in J-Bay back in 2014. - WSL / Kelly Cestari

It's been more than 30 years since the peak of their rivalry, but it's still burning, as we learned in Occy's latest Occ-Cast which was shot at Curren's place in Santa Barbara late last year. Apparently, Curren is now up on Occy 10-9 in their head-to-head clashes, and Occy is frothing for their next bout. ("We need a rematch!")

Here's just a handful of the other highlights worth hearing. 1.) They both suck at driving. 2.) When Occy was 13, he "borrowed" a car Curren won in Australia without his knowledge. 3.) Curren is still haunted by his 1985 loss to Occy at the Op Pro. "I wanted that one so bad," he said. "You won that one so dramatically with that one-foot thing...That was so hard." 4.) Occy, meanwhile, is still stinging from his Semifinal loss to Curren at the 1985 Bells Beach event, where Curren clinched his first World Title. "I felt like I had surfed the nearly best I could surf and it still wasn't enough," he said. 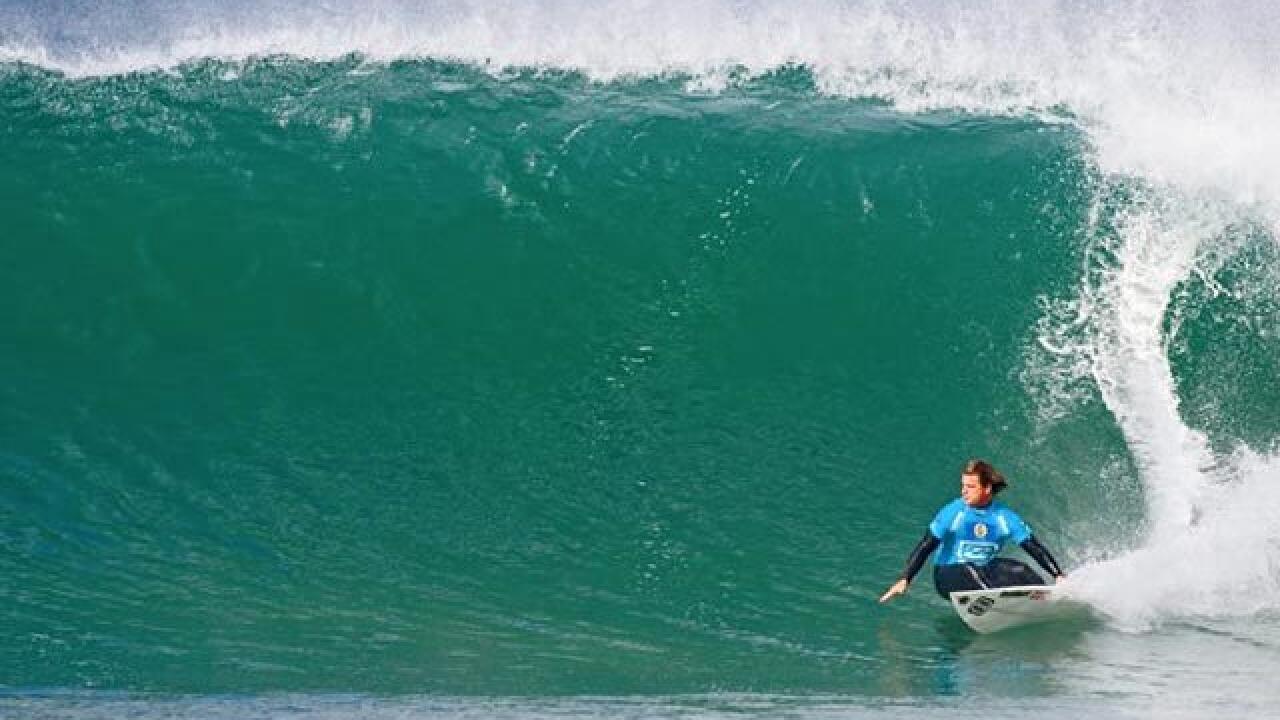 Occy's been laying down J-Bay bottom turns like this since 1984. - WSL

If you're a fan of these two legends, this one is a must. Be sure to stick around for the end, because watching these two zip around on roller skates is priceless.