The male top seeds in the Vissla Central Coast Pro pres. by Slimes Boardstore took to the water today, with some of Australia's best going hell-for-leather in the washy conditions as they attempted to earn themselves a spot into the final weekend. A hollow one goes un-ridden at Avoca. - WSL / Ethan Smith

Usually renowned for his backside technique, Jacob Willcox was forced to rely on his forehand in the wind-affected left-handers to notch up points. Willcox executed a handful of decent carves and snaps to post a respectable 12.45 two-wave heat total and cement himself a spot into round four. Willcox will meet Kurtis Vaughan, Monty Tait and Callum Robson in the fourth round.

"There were definitely waves out there, but they were pretty difficult to find," said Willcox. "These QS 1,000 rated events are the perfect way to get some momentum going as we head into the year. The competitors are so fierce and definitely not to take too lightly. I fell off on a handful of waves at the start, but I thankfully turned it around later in the heat. I'm looking forward to seeing what tomorrow brings." Liam O'Brien used the same skills that won him a QS1,000 event in Port Stephens in late 2017, picking off the smaller and punchier waves that allowed for an array of solid turns. The Gold Coast natural-footer linked together a chain of decent turns to lock in a 14.85 two-wave heat total and claim the heat ahead of David Vlug who was left chasing a near-perfect 9.35 to take away O'Brien's lead.

"I had a bit of a shaky start and surfed really safe, but I was able to get it together towards the end," said O'Brien. "When I was watching, I noticed that the smaller lefts that were doubling up looked the best with all the water rushing off the bank. I actually got one of my best scores under priority on a smaller wave that almost didn't look like it was going to do anything." Jordy Lawler's fast and whippy snaps played into his favour when he attacked his round three heat. The Northern Beaches goofy-footer nailed section-after-section in the difficult conditions to lock in two above-average scores and amass a 14.30 heat total. Lawler will face fellow Narrabeen local David Vlug, Mikey McDonagh and Jackson Baker tomorrow.

"I knew that there was the potential to get good scores, but you just needed to find the waves," said Lawler. "I really just wanted to stick to my gameplan of staying busy and catching a decent amount of waves and thankfully it worked." 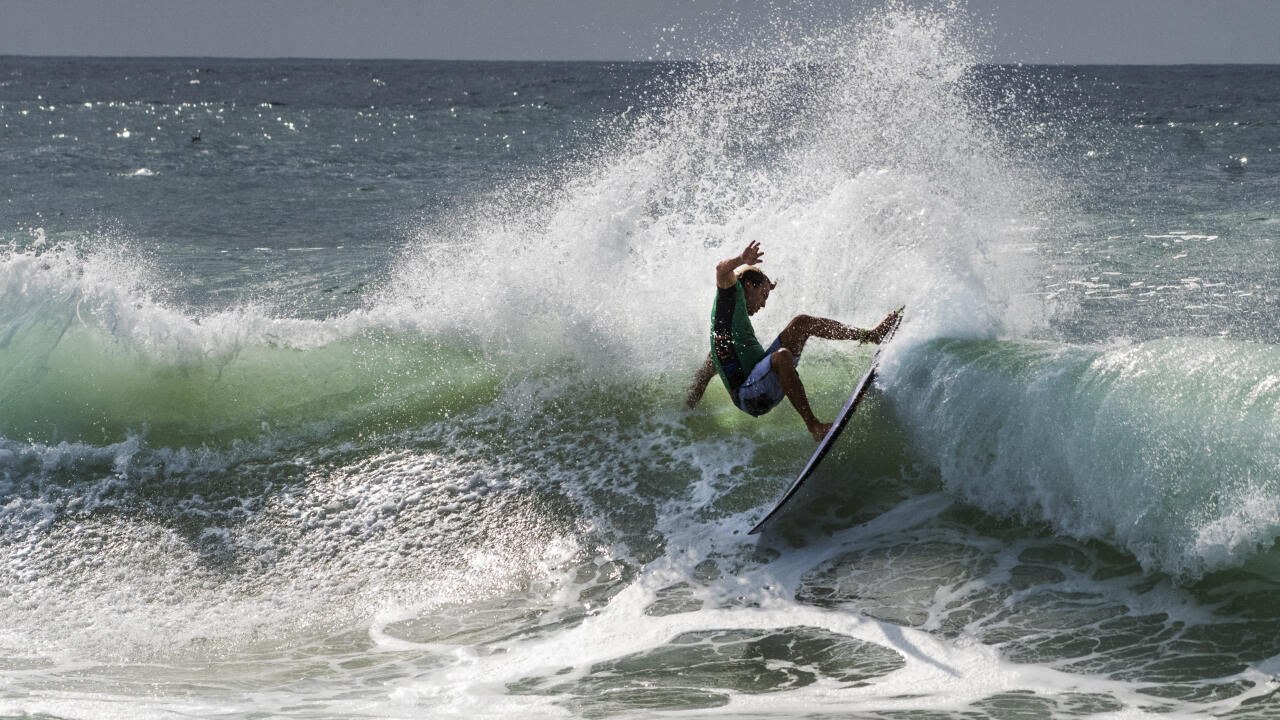 Having claimed two QS1,000 events already this year - the Vissla Great Lakes Pro pres. by D'Blanc and the Mothernest Tweed Coast Pro - Jackson Baker was feeling nervous as he took on two junior dynamos in the shape of Lennox Chell and Jamie Thomson as well as perennial event standout Jamie Skillin. Baker's approach to explosive backhand snaps proved to work to his advantage as he posted a modest 12.15 two-wave heat total to seal a spot in round four.

"I was actually quite nervous coming up against Lennox and Jamie and I also know how well Jamie [Skillin] surfs, so I knew I'd have to surf quite well to beat them," said Baker. "Thankfully I was able to post a couple of okay scores and that was enough to keep my opposition at arm's length. All the guys in the heat surf so well, so I just wanted to ensure I was on the best waves possible so I could get the nod over them." Avoca turns it on for the women's early Rounds.