The 2018 WSL Junior Qualifying Series (JQS) will come to a climactic end at Cronulla this weekend with the final Hydralyte Sports Surf Series presented by Billabong event to kick off from August 4 - 5, 2018. 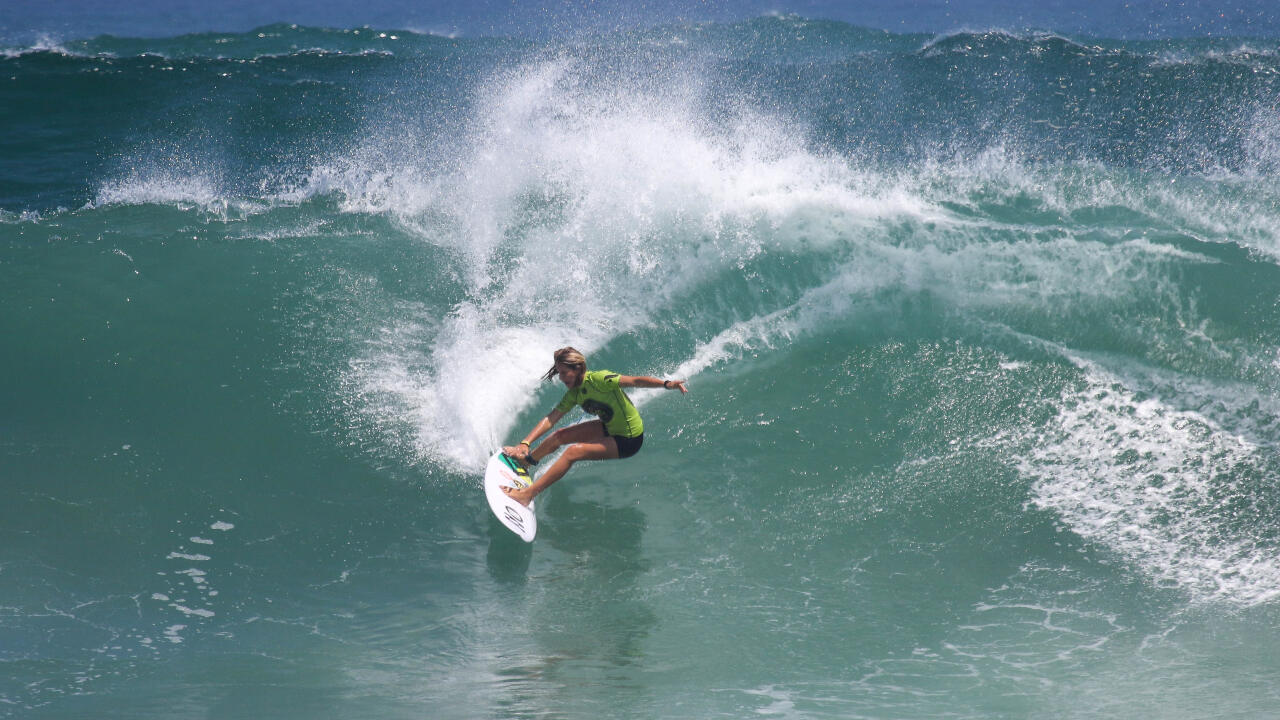 Zahli Kelly is leading the Female ratings and could take out back-to-back JQS's. - WSL / Andrew Nichols

The Cronulla stop of the Hydralyte Sports Surf Series presented by Billabong will determine the qualifiers for the upcoming World Junior Championship and crown the champions of the 2018 series.

Early forecasts indicate there will be one-to-two foot waves on offer for all competitors. After taking out the recent Skullcandy Oz Grom Open pres. by Vissla Pro Junior and jumping four spots on the JQS rankings, current second place holder TeKehukehu Butler (NZL) is hoping to make a solid play at the 2018 JQS title and take the title back to New Zealand. A win for Butler would mean he's the first New Zealander since Maz Quinn to win the Australasian Pro Junior series.

"The 2018 Pro Junior events have been so fiercely contested," said Butler. "My whole goal for the year was to qualify for the World Junior Championship, but I'd love to go one step further and take out the rankings as well. Hopefully, we get a few playful little waves in Cronulla and the series finishes with a bang." Kehu Butler is poised for a strike on the No. 1 spot this weekend. - WSL / Ethan Smith

The World Surf League (WSL) sanctioned Pro Junior events, which includes 18 and under boys' and girls' divisions, form part of the 2018 WSL Australasian Junior Qualifying Series (JQS), providing the winning athletes with an opportunity to win a coveted world title at the World Surf League Junior Championships in 2019.

Proudly supported by WSL, Billabong, AirAsia and Surfing Australia, the Hydralyte Sports Surf Series presented by Billabong will provide an important event platform at a crucial point in the development of Australia's leading junior surfers

Event one of the Hydralyte Sports Surf Series is about to kick off at Bells and the Forcast is looking promising for some epic waves.