The history of Virginia Beach hosting the World Surf League (WSL) Men's Qualifying Series (QS) goes back to 2011 when now Championship Tour (CT) veteran Kolohe Andino earned the inaugural Vans Pro victory. Since then, an array of the QS's finest from the late, great Jean Da Silva to CT breakouts such as Kanoa Igarashi have taken wins. 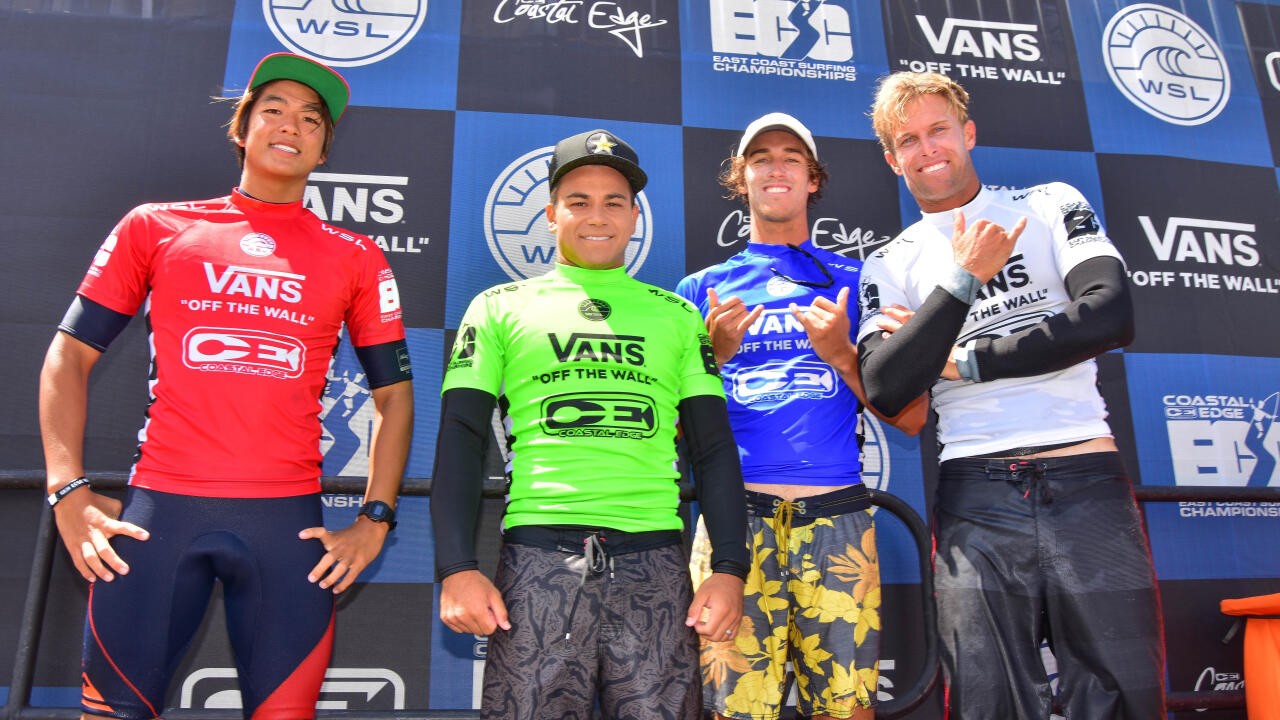 Each year, this event continues to draw that array of world-class talent chasing 3,000 vital points toward Dream Tour qualification or spark their back-half of 2018 toward a high seed for 2019. And, starting August 21 - 26, that tradition continues with some of the QS's most dangerous threats alongside former CT competitors looking to fight their way back to the Top 34.

Here's a look at some of those top-tier talents in attendance this coming week at 1st Street Jetty. 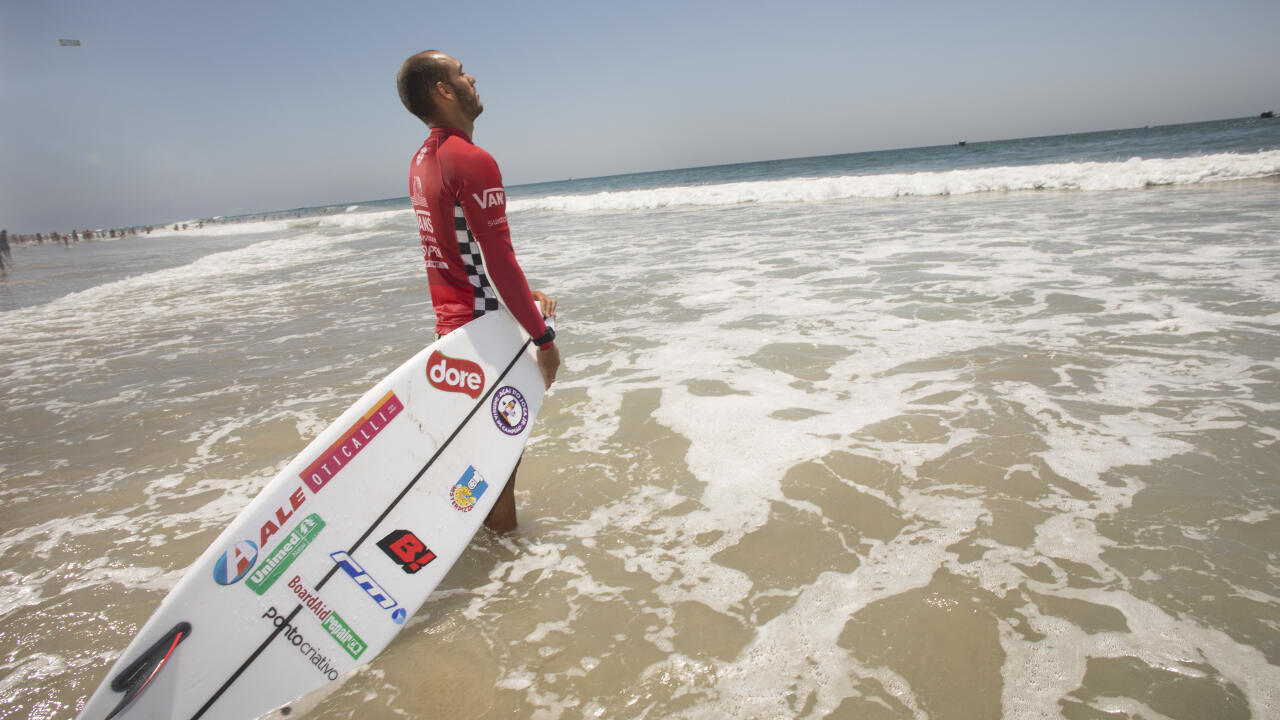 Andre prepares for his first trip to Virginia Beach to chase 3,000 vital points toward staying in the Top 10. - WSL / Steve Sherman

The former CT veteran's fall off Tour was one the surfing world's most devastating after spending seven years at the highest level of competition. Despite having to back himself up on the QS to stay there, Andre is a people's champion and when he's on top everyone around him can't help but welcome his infectious smile. Now in his first season away from the Dream Tour, Andre is in a great position to solidify his spot back there with a big result -- most effectively a win -- in Virginia Beach.

He's also joined by fellow Brasilian qualifying threats, fellow former CT surfer, Wiggolly Dantas and current No. 12 Deivid Silva ready to make their move into the Top 10 moving forward. Silva is a notable threat, having previously earned a runner-up, but Andre's small-wave tactics at the Vans US Open showed he's ready for all conditions. 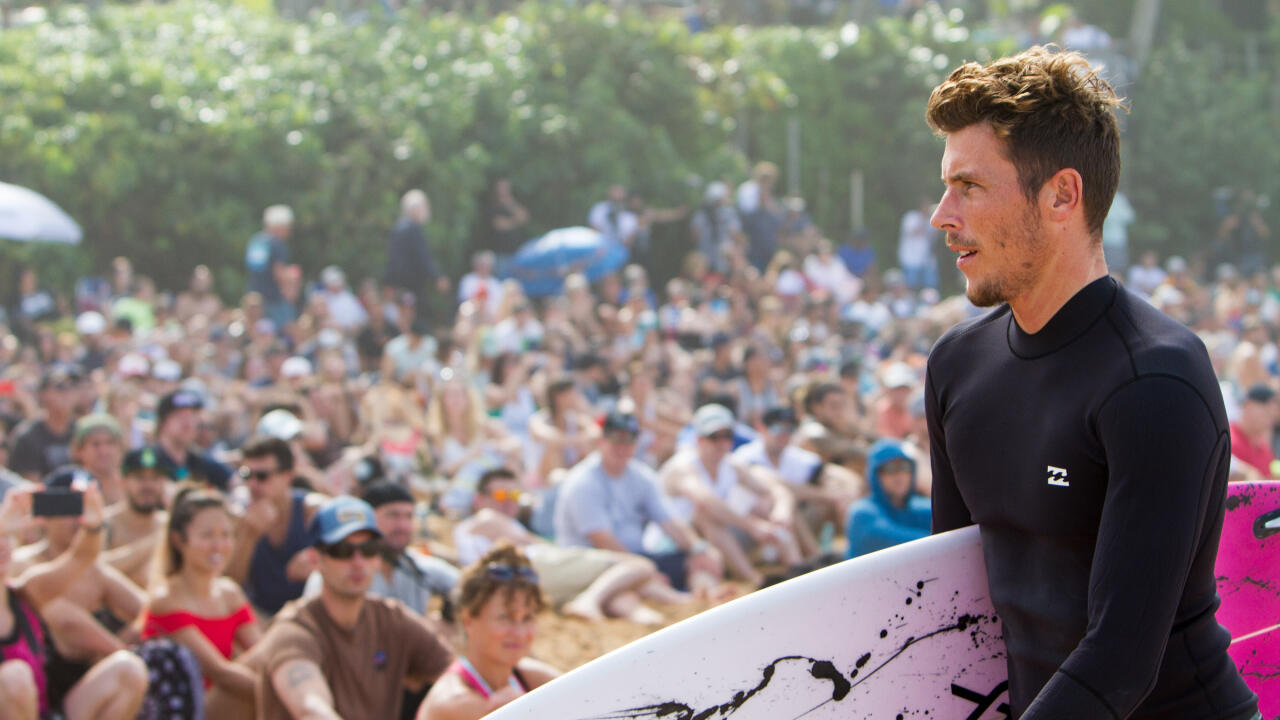 Freestone is on pace to requalify and find himself back in the limelight of the Dream Tour. - WSL / Tony Heff

It's been a big year away from the jersey for one of Australia's most electric surfers after becoming a father alongside partner Alana Blanchard, but it's also been proactive in competition as well. Freestone's runner-up at the Ballito Pro pres. by Billabong QS 10,000 catapulted him into the Top 10 and, dropping multiple results under 1,000 points, has a lot of moving room heading into the back-half of 2018.

But, the Aussie will have to battle through a thick field of competitors starting in Round 2 -- rather than the top-seeded Round 3 -- and get his competition underway alongside event wildcard, and one of San Clemente, California's, newest up-and-comers Jett Schilling. 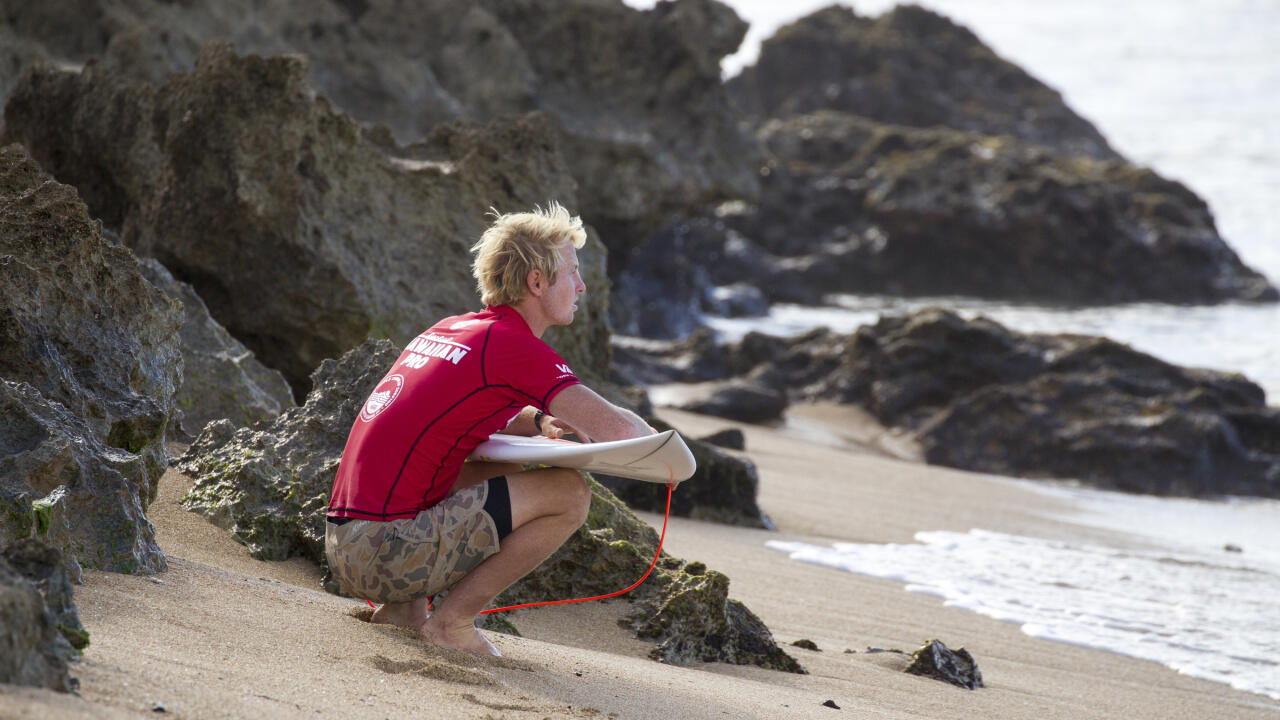 Young has his eyes set on a return to the CT. - WSL / Keoki Saguibo

The Santa Cruz, California, native is in the midst of his second year of attempting his return to the CT after falling of in 2016, and not able to requalify through his injury replacement slot despite competing in 9 of 11 events last season. But, Young finds himself within striking distance of moving into that No. 10 spot with a win in Virginia Beach, a place he's won as a Pro Junior in 2011, before preparing for a vital end to the year.

The 27-year-old went through a tough spell amid trying to stay on Tour with stresses going beyond the jersey, but has his focus in-tune for a big year and hopes of finishing it off strong -- starting with a big result here in Virginia Beach, but has the likes of fellow former CT surfers, and QS veterans, Tanner Gudauskas and Nathan Yeomans to contest with. 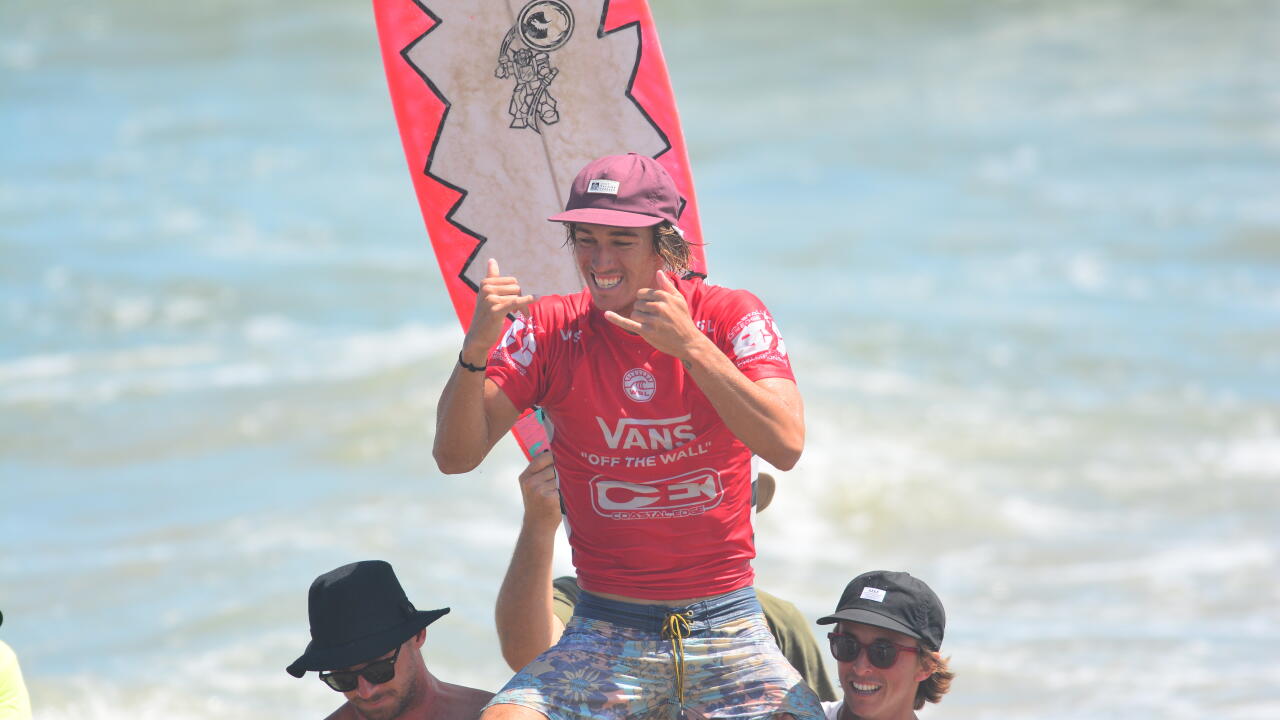 Geiselman looks to return to his place among friends' shoulders at Virginia Beach once again after his 2016 win. - WSL / John W. Ferguson

One of the East Coast's most prominent QS surfers in recent years is back for a shot at his third-straight Vans Pro Final -- winning in 2016 and third-place last year. Geiselman is in the best position he's been, at this point of the season, since 2016 with a chance at improving a nudge further and improving his opportunity to finally crack qualification.

But, he's also joined by fellow East Coast natives Cam Richards, current QS No. 35, and former Vans Pro winner, and Virginia Beach-raised, Michael Dunphy. There's no shortage of talent once again this year and whoever can claim a victory will find themselves 3,000-points richer with plenty of momentum heading into a critical Fall of competition.