The Pantin Junior Pro by Gadis threw out a dramatic day of action as Europe inched ever closer to crowning two new Junior Champions.

Early in the day it looked like the late-entry Brazilians would topple contenders Mignot and Becret as both French surfers finished their Round 3 heats behind the green and yellow flag wavers.

Becret placed second to an on-fireVitor Ferreira while Mignot advanced in the shadow of Mateus Herdy. But revenge came to the French duo in Men's Round 4 with Mignot nailing the highest heat total of the event up to that point, a 17.00.

"I started the heat with an eight and it felt really good because the last two heats I didn't do really well," said the snappy regular foot. "I got that wave and thought there was only one section for an air so I sent it. In my mind it was not a nine but the score popped up and I was so stoked."

Number two ranked Justin Becret won a very tense Round 4 affair that wasn't decided until the dying seconds. Becret sat in third position with one 7.00 and no back up. Needing a .0.63 to overcome Sam Piter, Becret took a foamy closeout with under a minute only to watch Piter follow with a better score. Becret miraculously found an inside left and whacked it to the beach to get a 3.3 and the heat win. 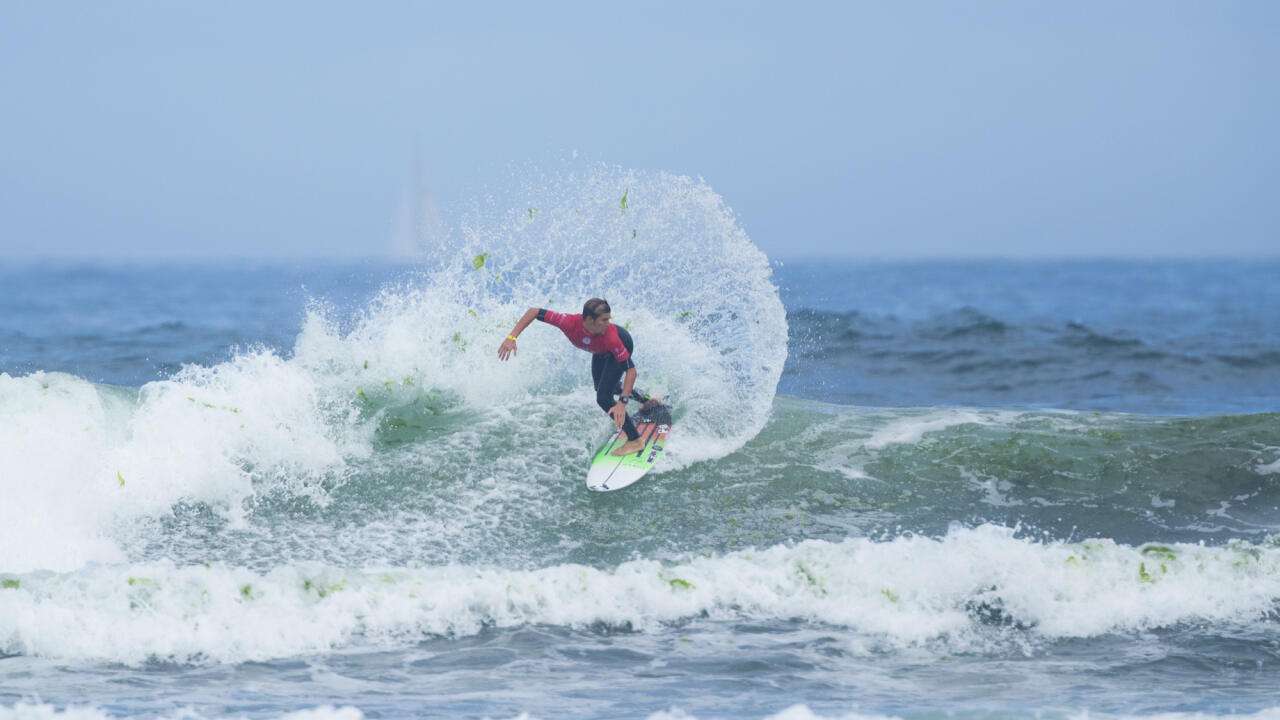 "I waited for a bomb because I saw a lot of good waves in the previous heats," said Justin. "Then it turned off and I was there needing a 0.8 in the last minute and everyone caught a wave and I got that 3.3 on the inside. I saw Sam's wave and knew I had to better my 1.67."

"I don't have any plans for this event now," said Crozon. "I just enjoy every moment heat by heat and do what I know and do it each heat. I want to enjoy it. It's only competition. And, you know, enjoy the life." 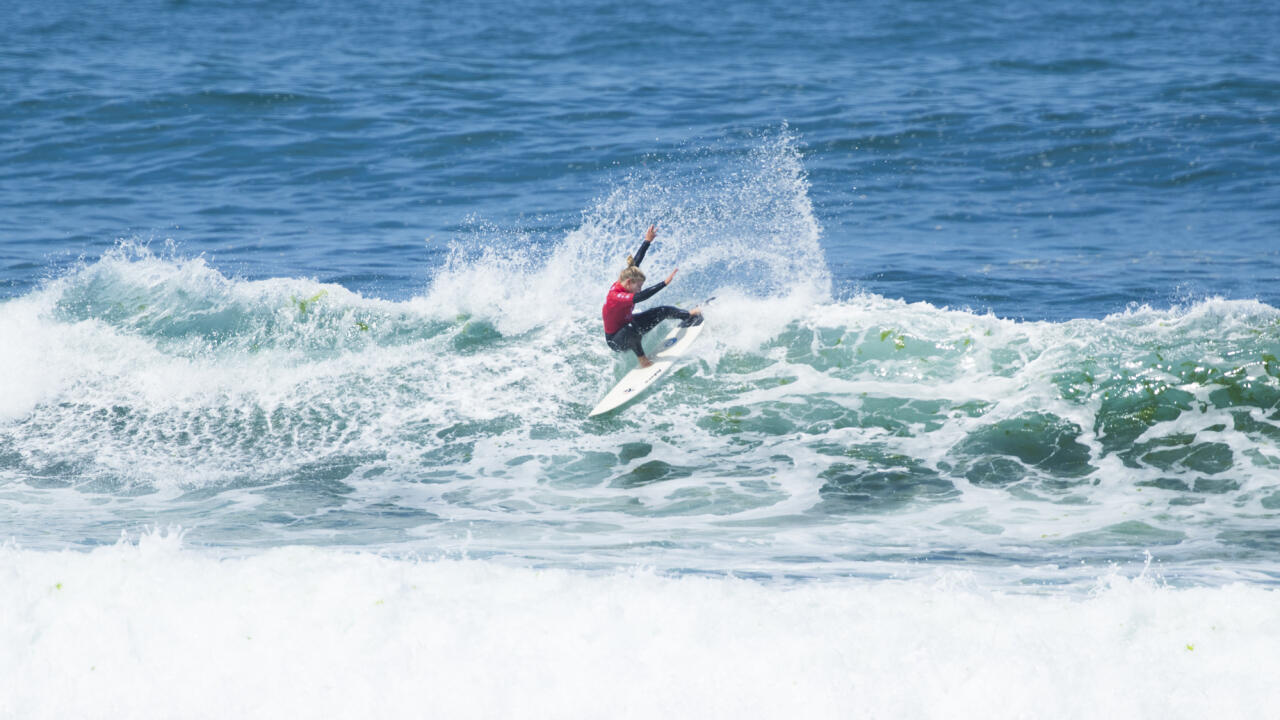 As the day came to a close Anat bowed out in a dramatic Round 3 heat that saw Gabriela Bryan rock a 9.33 on one of the best waves of the heat in this, her first ever European Junior event.

The title races are tight, with the below point totals going into Sunday's finals:

This is the first year of the Pantin Junior Pro by Gadis which precedes the Men's Pantin Classic Galicia Pro and Women's Pantin Classic Galicia Pro. Both are huge QS affairs worth 3,000 and 6,000 points respectively. Good for the juniors as they get to benefit fully from the amenities and ambiance of a major-league contest site complete with lux competitors area, lounge and festival atmosphere.