Australian surfersLiam O'Brien and Vittoria Farmer have taken out the inaugural Simeulue Pro QS1,000 held on the paradise island in Aceh Province, Indonesia. For Farmer, it was her second QS win in a week while O'Brien found his second victory in under a year. Liam O'Brien chaired to victory at Simeulue for his second ever QS victory. - WSL / Tim Hain

The final day was blessed with super clean and extremely high performance 3-to-4 foot waves which allowed the hardcore travelling QS surfers plenty of opportunity for big scores and they delivered on mass.

"What a fantastic two weeks in the north-west islands off Sumatra," said O'Brien. "We had epic barrelling waves last week and now this week we're surfing this incredible fun point break here in Simeulue. It's simply the best way to be surfing QS contests, great waves and it brings out the best in all of us. My year to date hasn't been that great but this win really gets me going and I have a number of serious events ahead which I can go into with confidence." Liam O'Brien was on a tear all event. - WSL / Tim Hain

O'Brien defeated emerging New Zealand surfer Elliot Paerata-Reid who hails from Piha. Paerata-Reid appeared to have all the momentum leading into the final after he pulled the biggest aerial move of the entire event in his Semifinal win over Dede Suryana (IDN). The move, known as an aerial "Club Sandwich" saw Paerata-Reid attack the lip of the wave using it to invert him into the air and flip 360 degrees with a successful landing back on the wave face.

"I have executed a couple of those free surfing but never in a contest," said Paerata-Ried. "I was way behind and knew I needed something super special to get back into the heat so I went for the biggest move possible and it came off - It's a move I'll try and utilise more often because it scores big and can win heats. I have loved it here and at all of the Indonesian WSL QS events - they're all incredible with perfect waves everywhere. Now we head to more perfection in Sumbawa - It's unbelievable." 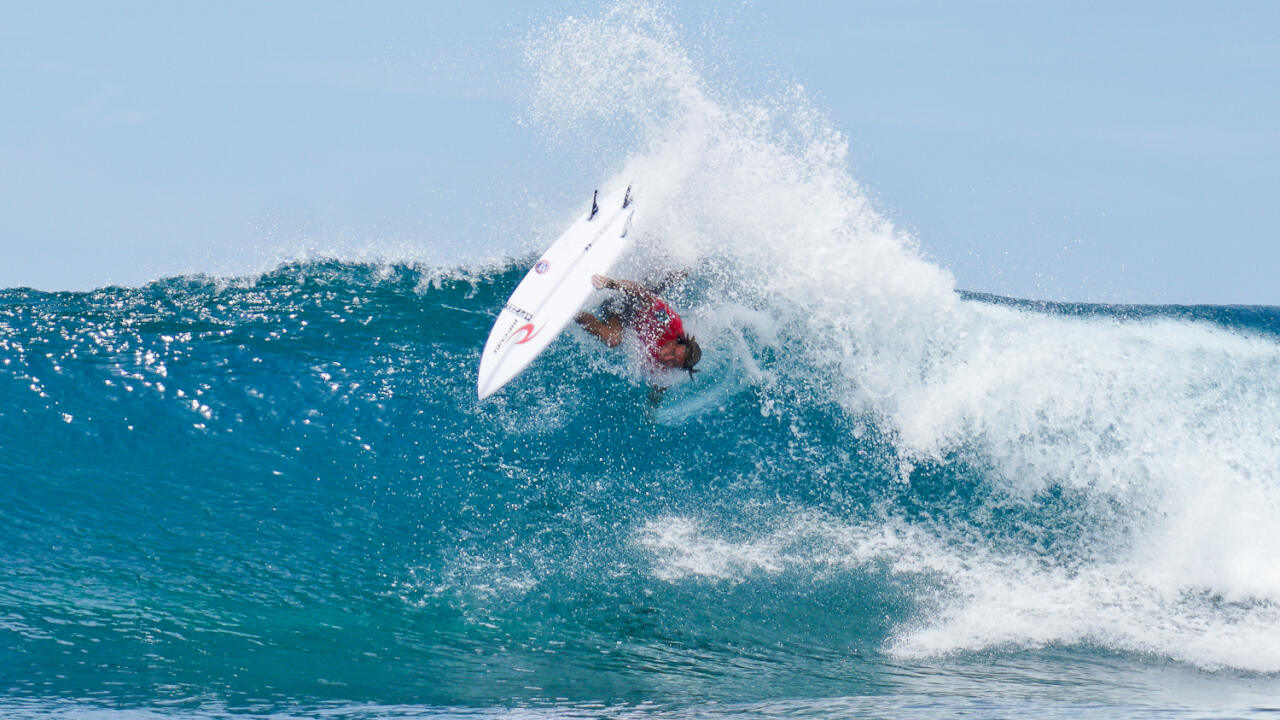 Vittoria Farmer continued her great run through Indonesia by taking her second QS1,000 win in under a week. She won last weeks Nias Pro and now take the Simeulue Pro title as well.

"We are so lucky to be surfing all these perfect waves in Indonesia, winning is simply a bonus to what feels like a great holiday," Farmer said. "Two wins is great, three would be even better and we're heading to Sumbawa tomorrow for the next event on this dream tour. 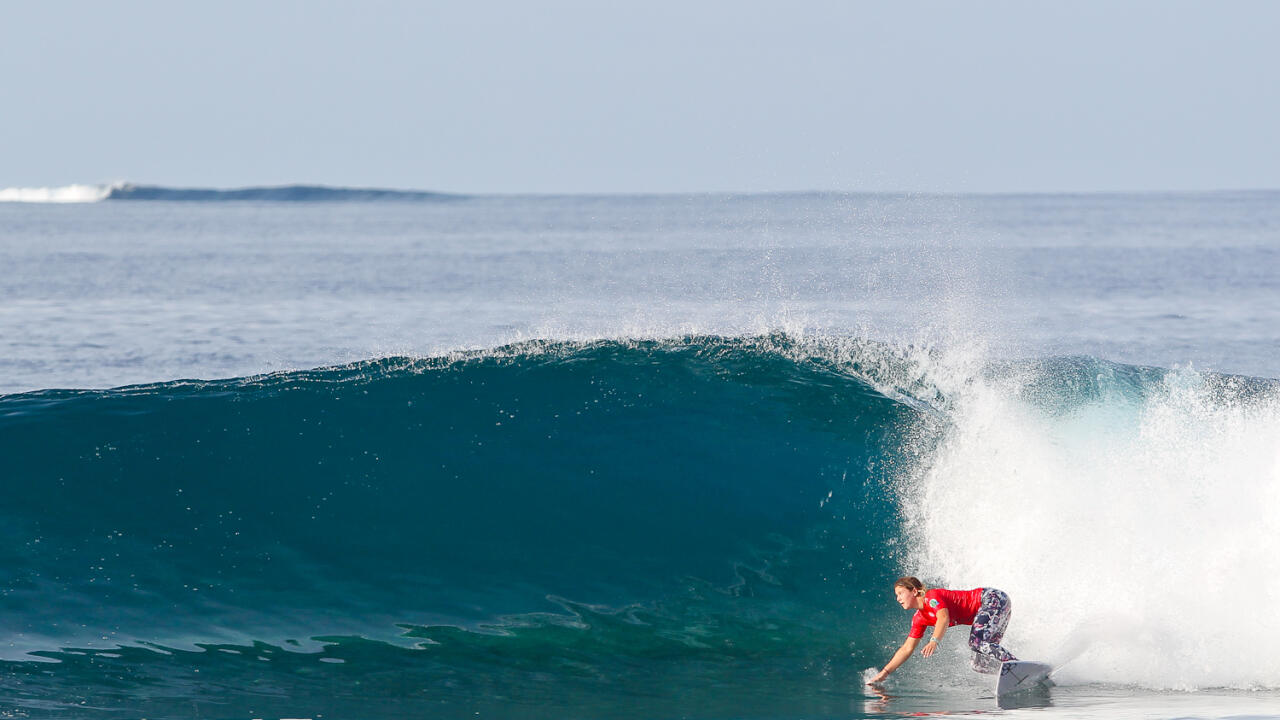 It was a repeat of the Nias final with Farmer facing stylish Indonesian surfer Kailani Johnson in the Simeulue final.

The next event is the West Sumbawa AMNT Pro which will run at the famous surf break known as Yo-Yo's.

Small, but perfect surf on the forecast for the start of Indonesia's newest QS.

Another Men's and Women's QS1,000 to be held in Indonesian perfection!