The town of São Francisco do Sul is steeped in heritage. It is the third city to be founded in Brazil and is the oldest in the state of Santa Catarina. Surfing is also a part of its rich past including several WSL Qualifying Series and Pro Junior events.

In a project to bolster Women's Surfing in the region, WSL South America Women's Ambassador, Marina Werneck, has put together a string of events including the upcoming São Chico Eco Festival from October 5 - 7 at the rippable spot known as Prainha. The event will include a Women's QS 1,500 as well as a Women's Pro Junior contest. "It's such an honor to represent Women's surfing as the WSL South America Ambassador," said Werneck, who as a former pro surfer earned the WSL South America Pro Junior title in 2007. "We're developing projects to strengthen and increase our regional athlete base, especially in Brazil. The São Chico Eco Festival is only the first event in a series that celebrates female empowerment as well as activities that focus on environmental preservation. If it were up to me, there'd be a long list of events down the line."

In the Qualifying Series division, the winner will take home 1,500 QS ranking points as well as an additional 1,000 points valid towards the 2018 WSL South America Title. The Pro Junior event will provide 1,000 points for 1st place and will also serve as a qualification event for the 2018 World Pro Junior Championship to be held in Taiwan at the end of the WSL Surfing Season. The top two athletes at the São Chico Eco Festival will represent the South America Region for a chance to win the esteemed Pro Junior Title. 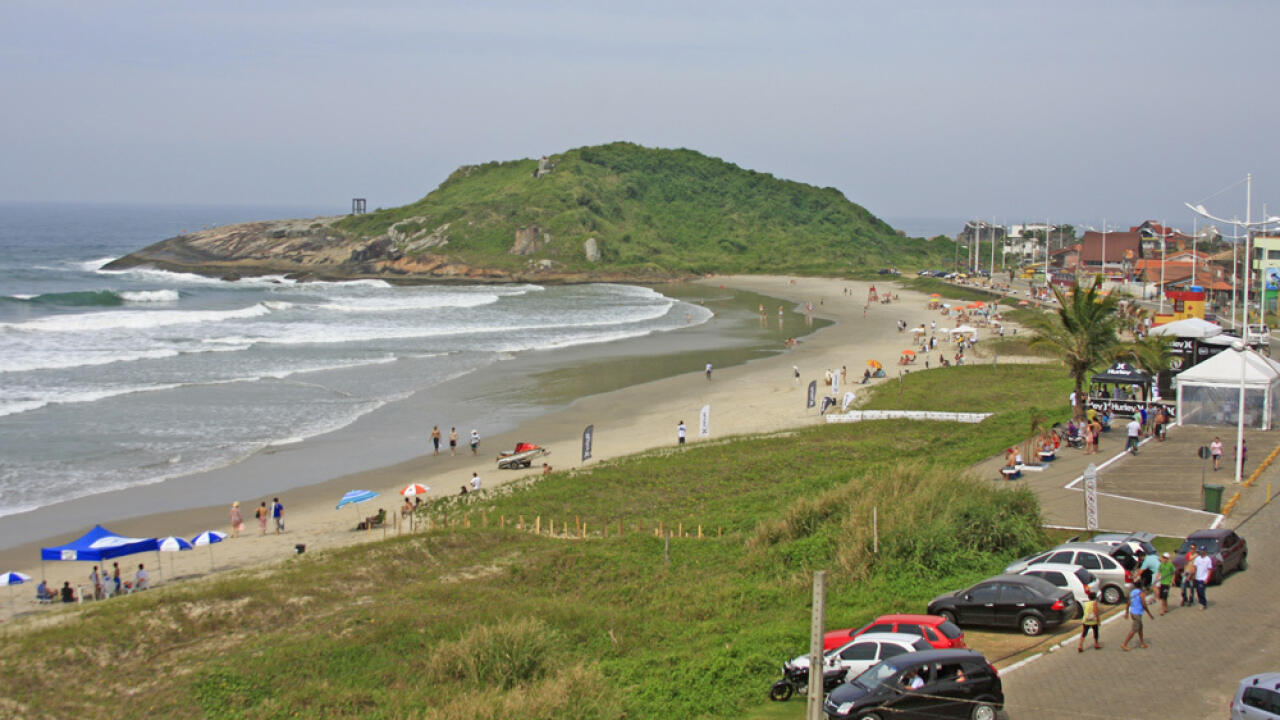 In collaboration with the WSL, the City of São Francisco do Sul and the Secretary of Environmental Protection have teamed up to promote a variety of activities to nurture awareness and sustainability during the event weekend.

"Surfers from all over Brazil have been coming to São Francisco do Sul in search of quality waves and we are very pleased to host WSL events," said the Mayor, Renato Gama Lobo. "We are honored to support events like this and we truly believe that sports can improve our quality of life, open career opportunities as well as boosting the local economy. All that being said, the environment is a focus and one of the pillars of the contest that integrates nature and athletics."

Embedded within the event site at Prainha will be the "Eco Village", which will explore different social-environmental themes including: eco-tourism, waste management, environmental education, conservation of environmental protection areas and healthy diets. All activations will be open to the public and are associated with renowned international entities such as the United Nations, Mares Limpos, Projeto Ecosurf, Projeto Route and others. "We are working alongside event organizers to make sure the Eco Festival is much more than a surf contest," said the City Secretary of Environmental Protection, Gabriel Daniel Conorath. "This gathering serves to provide environmental awareness in an effort to improve sustainability."