This weekend marks the end of the North America Women's Qualifying Series (QS) season with one last showdown to be had at the Pismo Beach Open QS 1,000 pres. by Dignity Health and potentially could set up a big finale for the men's QS season in Barbados. For many of the women's competitors, it's one last shot at points near home before the rest of the season is spent overseas between Japan and Australia.

A blend of QS veterans and upcoming talents return to the jersey on California's Central Coast with a fun swell coming in to provide plenty of entertainment. But first, here's a noteworthy numbers to take into account heading into the October 11 - 14 event window. In the grand scheme of things, 1,000 points may not be the key to qualifying for the Championship Tour (CT) at this stage of the season, but when looking closer they can mean a lot for one lucky winner. Competitors have already begun to shift their mindset toward next season if they're sitting back on the ranks, but last-minute points can help drastically with seeding and turn a Round 2 debut to a Round 3 or 4 debut.

It ensures more points right off the bat and gives a bit of breathing room if a few results don't go the surfer's way to start the season off. A win can also bring about a massive shift of momentum in one's career and going in the books as an event winner, the prestige goes unrivaled. Tanika Hoffman represents as one of the international competitors ready for action, but in a bit more colder waters this time arond. - WSL / Damien Poullenot

There will be a field of 32 female surfers on hand to vie for those 1,000 points including 2016 North America Pro Junior Champ Kirra Pinkerton, an in-form Semifinalist from Costa Rica Meah Collins, and a few internationals featuring South African Tanika Hoffman along with Japanese competitor Reika Noro.

The draw contains California's to upcoming surfers including Alyssa Spencer, Samantha Sibley ready to take on the likes of QS veterans such as Hoffman and Bailey Nagy. 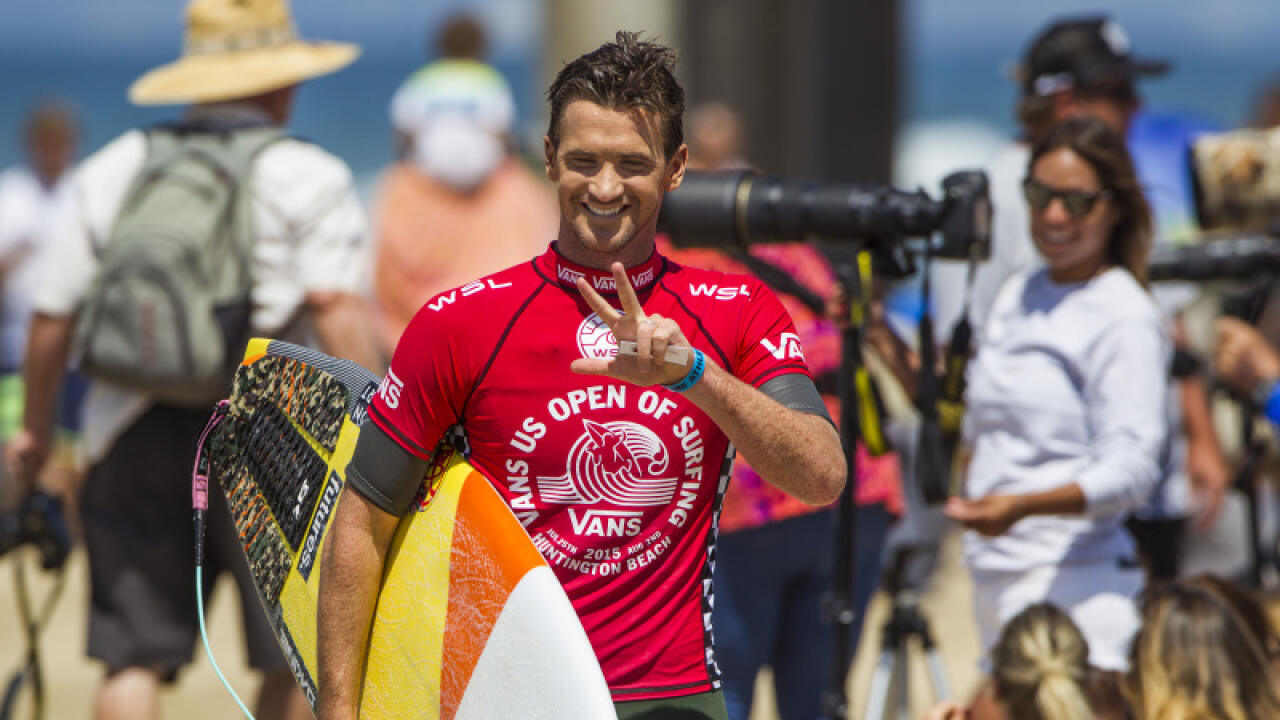 One of the most highly-decorated and California's finest Brett Simpson is ready for more. - WSL / Sean Rowland

On the mens' side, 96 competitors from Hawaii, Brazil, and both of North America's coasts are locked in for a battle of bragging rights, and some valuable boost points before heading into the Triple Crown. Surfers ranging from former CT competitors Brett Simpson and Nathan Yeomans are in attendance alongside heavy QS threats such as new North America No. 1 Lucca Mesinas, Michael Dunphy and one of this year's breakout talent Kevin Schulz.

But, they will be facing off against international representatives such as Brasilians Davi Toledo, younger brother to CT competitor Felipe, Pedro Todaro, and Namor Cayres. They will be joined by Japanese competitor Kaito Ohashi along with Central Americans like Nicaragua's Kevin Cortez and Jackson Obando, Costa Rica's Aldo Chirinos, and New Zealand's Taylor Hutchison. 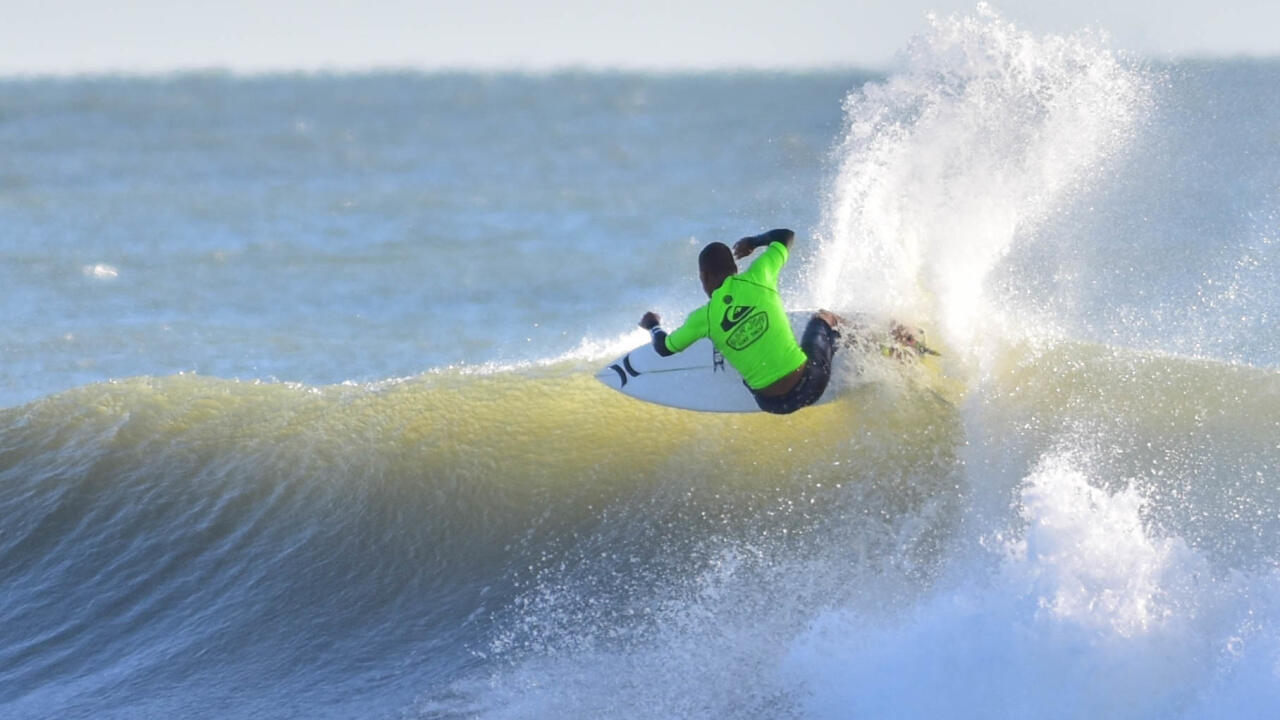 A proper forecast of three-to-four foot conditions can be expected for these competitors to showcase what they're capable of and make a run toward the 1,000 points up for grabs. Only Bailey Nagy, pictured, and Reika Noro are among the field with a QS victory and ready for another. - WSL / Mauricio Espinoza

The women's first-ever Pismo Beach Open champion awaits their crowning, as well as nearly the entire field's first shot at a maiden QS win and two winners are set to be crowned. A live webcast will be streaming throughout the week, beginning on opening day, for spectators to watch the array of talent on hand vie for the 1,000 points.

Tune in live as numbers will be put aside and talent will rise to the top from October 11 - 14 on the northside of Pismo Beach Pier.