More than 100 of the best 18-years and under male and female surfers in the world will put on the contest jersey this weekend at Redhead Beach to contest the Lake Mac City Pro Junior as part of Surfest Newcastle 2019. Crosby Colapinto is just one of the big international names to be competing at this weekends JQS. - WSL / Mike Chala

"Hosting the Lake Mac City Pro Junior at Redhead Beach is a coup for our City," Fraser said. "It strengthens our ambition to grow Lake Macquarie's reputation as a major sporting hub and showcases our beautiful coastline. The two-day event will attract some of the world's best junior surfers, so I encourage the community to get down to the event and support our local competitors.

"In addition to the high-level surfing, there will be markets in Webb Park, skateboard workshops, free beach yoga and activities by CALM (Community Activities Lake Macquarie). It promises to be another wonderful weekend in Lake Mac." 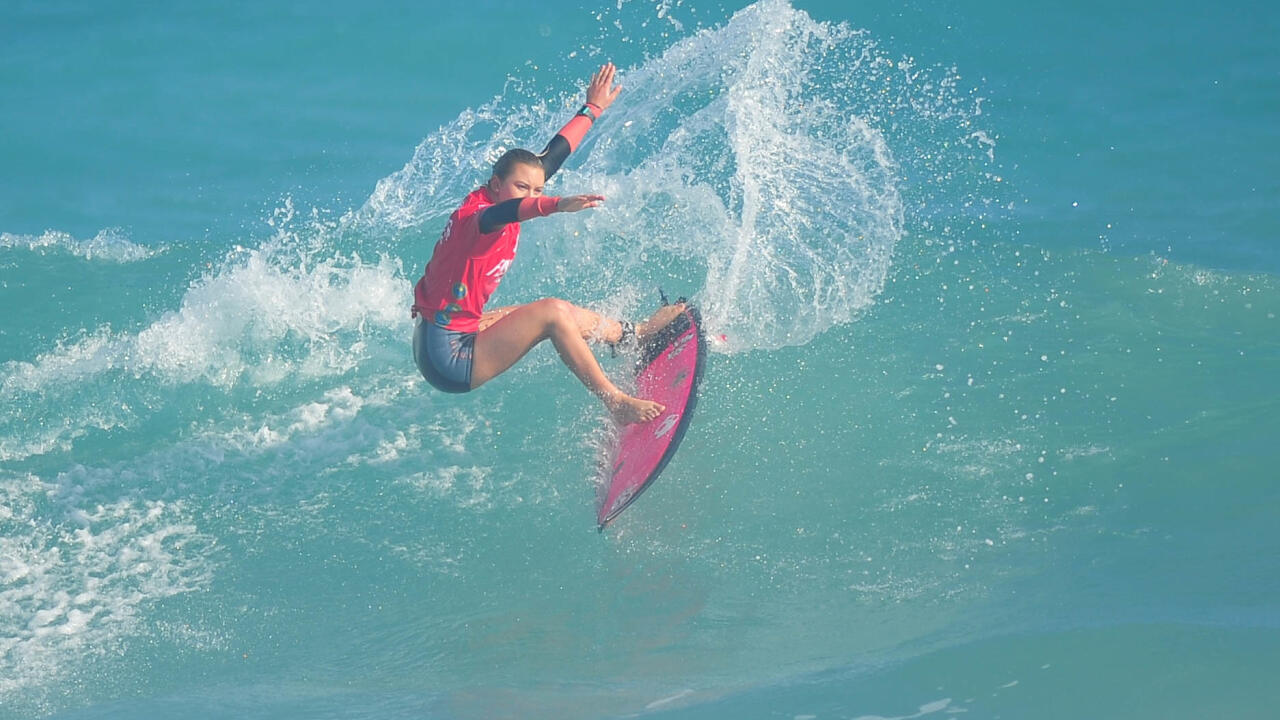 Alyssa Spencer will be one to watch at Redhead. - WSL / John Ferguson

New South Wales duo and 2018 Australian junior title winners Molly Picklum and Micah Margieson will be among the favourites here, while the red-hot talent contesting the event is further boosted by the Sunshine Coast's Sasha Baker. The reigning women's Queensland circuit champion, who has a wildcard into the World Surf League Championship Tour 2019 Roxy Pro Trials at Snapper Rocks, will be one to watch at Redhead.

"The backing from Lake Macquarie City Council and Destination NSW has ensured a great weekend ahead for competitors, locals and visitors. Surfest is again proud to present the only WSL junior contest in Australia with an equal prize purse for male and female surfers," Smith said. 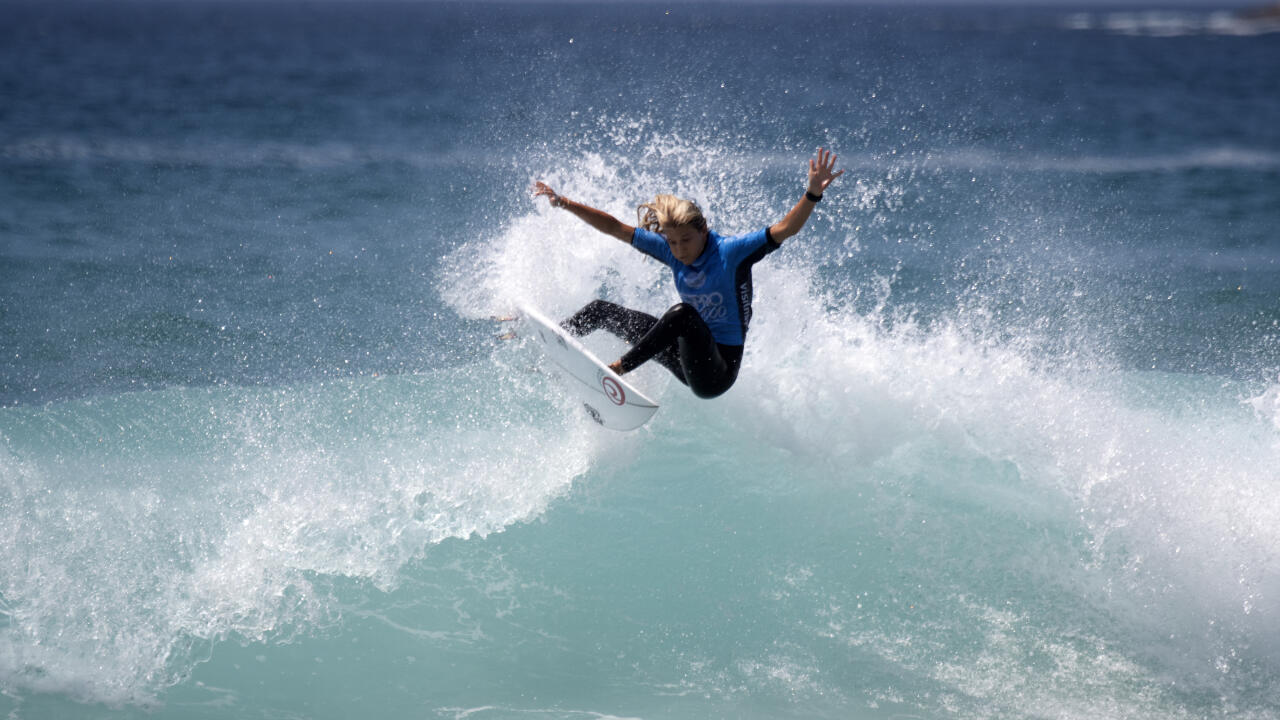 The Lake Mac City Pro Junior will run from February 9-to-10.

The Central Coast duo continue their great run of form in 2019.