The Hydralyte Sports Surf Series presented by Hyundai will call Cronulla home this weekend. The WSL Junior Qualifying Series (JQS) event will take place over the 27th and 28th of April and will see some of Australia's best and most promising junior surfers in action.

Amongst the competitors is Jay Occhilupo - son of 1999 World Champion and born-and-bred Cronulla surfer Mark Occhilupo - who will be competing in his first Pro Junior event and his first time surfing on the beaches his Dad grew up on. Jay Occhilupo taking to the water in his first JQS event this year. - WSL / Ethan Smith

"I'm super excited to surf in my first ever Pro Junior event," said Jay Occhilupo. "I haven't surfed at Cronulla before, so to do this event where my Dad grew up surfing is going to be sick. Hopefully, I can get a good result."

The main base for the Hydralyte Sports Surf Series presented by Hyundai is North Cronulla with backup locations of Elouera and Wanda. 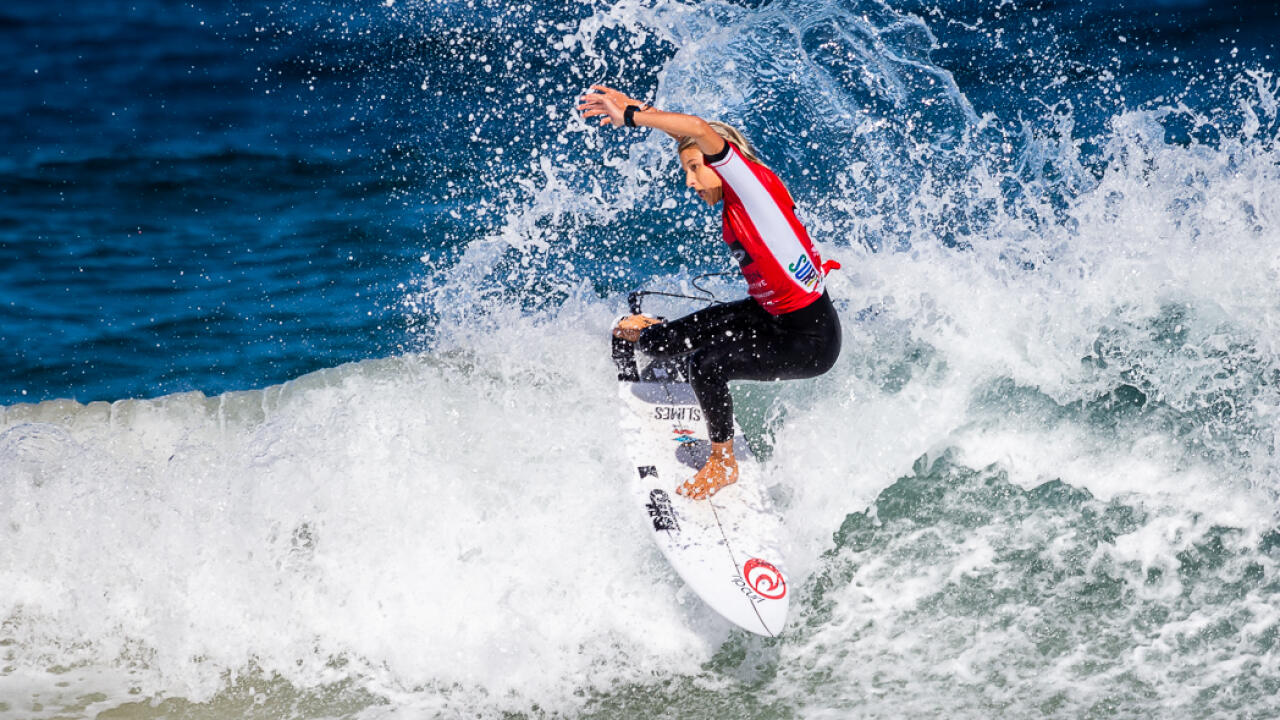 Molly Picklum will be one to watch at this year's Cronulla event. - WSL / Paul Danevaro

Proudly supported by the WSL and Surfing Australia, the Hydralyte Sports Surf Series presented by Hyundai will provide an important event platform at a crucial point in the development of Australia's leading junior surfers.

Cronulla turns on as the duo take the biggest wins of their young careers.