The Murasaki Shonan Open QS 1,500 supported by Nissan Caravan NV350 crowned Shonan's own Jin Suzuki its 2019 victor in tough, one-to-two foot conditions at Kugenuma Beach. This marks Suzuki's first-ever QS victory and moved him up a remarkable 699 spots on the international rankings to No. 204.

"I still cannot believe I won my first QS today," Suziki said. "It was a really amazing week for me and this event was my biggest focus to step up to higher-rated QS events. I needed the money and points to start traveling outside of Japan for events and give myself an opportunity to make it up the rankings. I want to thank my supporters and local community for all their support this week, it meant so much." Suzuki was able to get the job done in tough conditions. - WSL / Yu Nishiguchi

Suzuki had to overcome an impressive Final that included Rio Waida, Kenta Ishikawa, and Yuta Tsukamoto -- after turning his Semifinal heat in the dying minutes. The 19-year-old was able to find two quick scores totaling 11.75 (out of a possible 20) on his first two waves and left the field chasing him.

Waida made a surge toward the end of the heat, but it would not be enough to overtake Suzuki and the Indonesian talent finished runner-up. The upcoming threat made a big impact at the Bali Corona Protected and has since taken that experience toward a No. 110 spot on the QS ranks with this event marking his first Finals appearance of 2019. 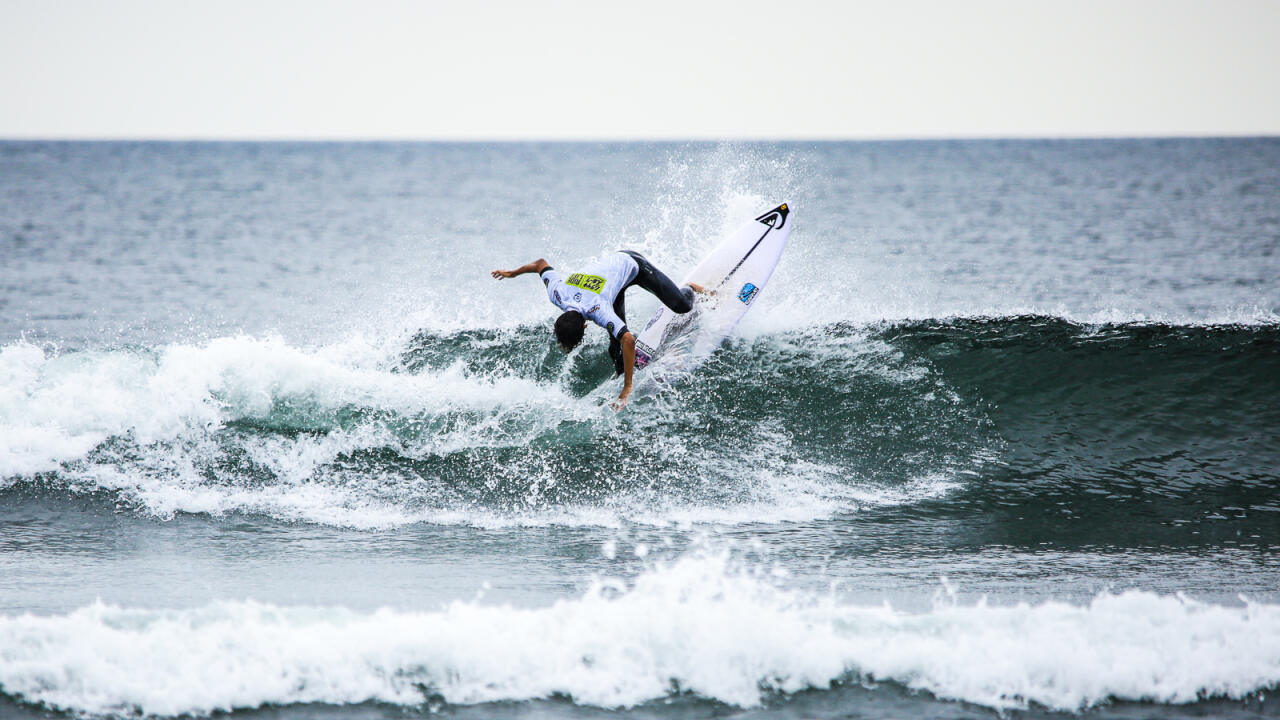 Waida put up a fight toward the end of the Final but came up just short of a victory. - WSL / Yu Nishiguchi

"I love Japan and wanted to participate in this event this year," Waida said. "Leading up to the Final I was able to find some good scores which was pretty lucky with the conditions. I couldn't get the job done in the Final but it was a very meaningful week and I'm happy with runner-up. Hopefully I can keep up this momentum moving into the next events." Tsukamato making the most of the small surf and earning his best QS finish to date. - WSL / Yu Nishiguchi 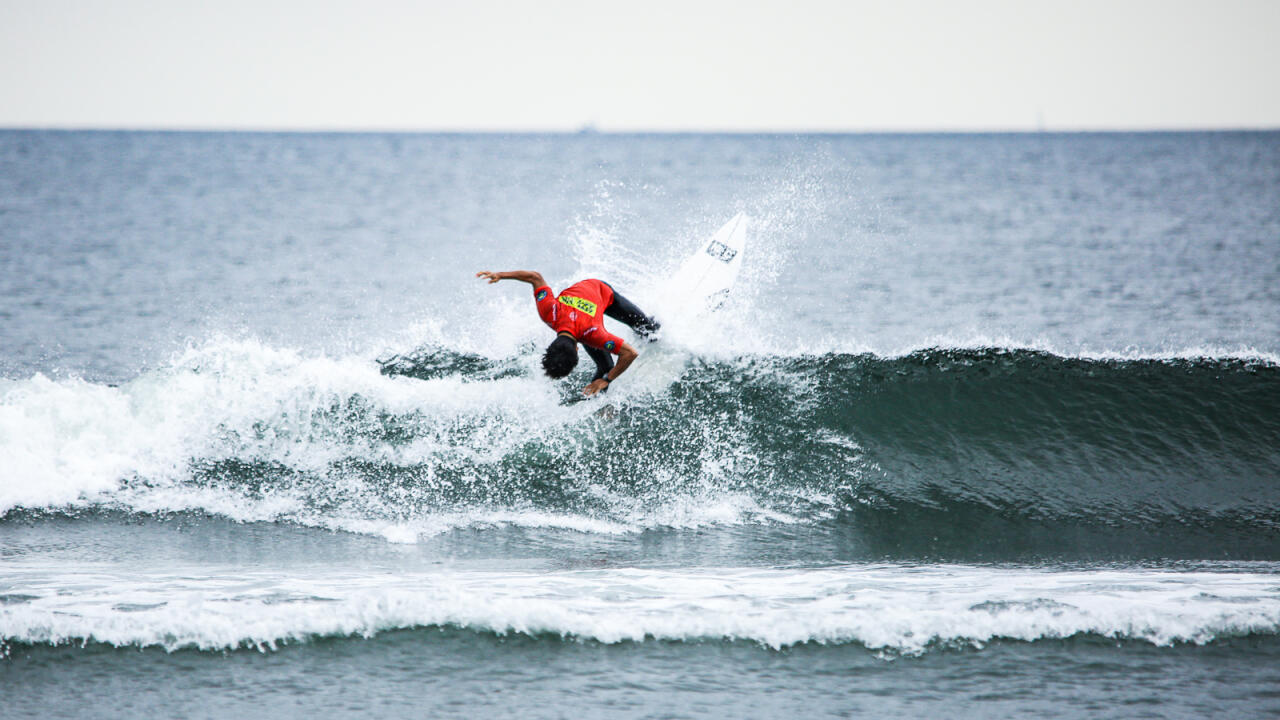