2011's Quiksilver Pro New York marked the last time WSL held its presence on the Empire State's coastline. Now, fast-forward eight years and its long-awaited return has been realized in the form of the New York Longboard Classic supported by I LOVE NY for both Men and Women Longboard Tour (LT) competitors beginning September 6 - 12.

Long Beach will play host as the event venue as it did in 2011, adding a bit of nostalgia while also providing an ideal set up for nor'easters to deliver solid conditions. Just a glimpse of what the history of New York's crowd capacity was capable of. - WSL / Kirstin Scholtz

The newly formatted Men's and Women's LT has gained serious momentum this season with the addition of Devon Howard, WSL Longboard Tour Manager, with major events all around the world including Australia, Europe and now the Empire State. Some of the sport's premier longboarders will descend upon Long Beach for the opportunity to earn 6,000 critical points toward their seed into the World Longboard Championships.

"This year's WSL LT has a real emphasis on traditional surfing and it's a really exciting time to see fresh faces like Justin and Harrison Roach," Howard added. "To be heading to one of the biggest names in terms of destinations and a place that can get really good surf in the fall, we're really optimistic that this could be one of the best stops on the tour this year."

The recent Vans Joel Duct Tape Invitational event wrapped as part of the Vans US Open and crowned Justin Quintal and Kelis Kaleopa'a as event winners. The two have earned guaranteed places into the upcoming LT events and will look to represent Florida and Hawaii, respectively, at the World Longboard Championships to put a stamp of victory on their year. 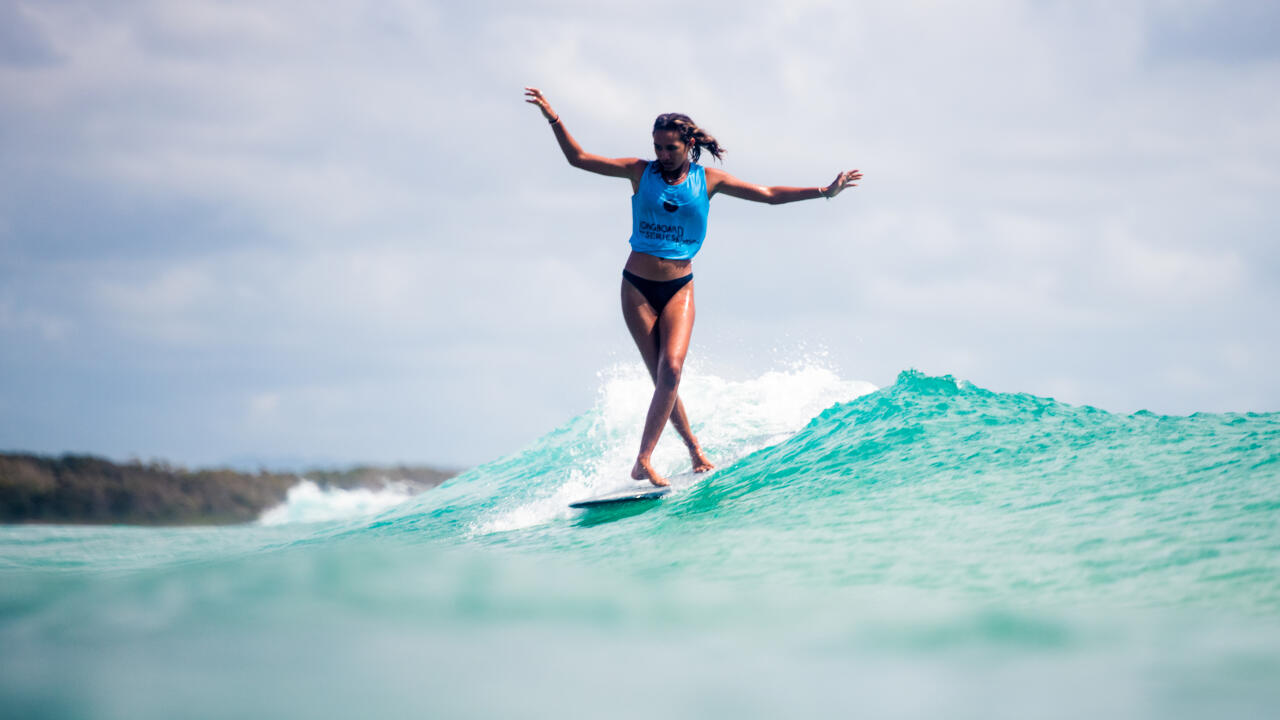 "The New York community has been really excited to have the WSL back and it makes absolute sense to have a longboard stop there with the extensive history of longboard surfing there," Howard said. "One of the very first people to surf in North America was in the late 1800s in New York so their dedication to the sport speaks for itself. It's exciting to have Justin and Kelis join this event as wildcards into the event with their wins."