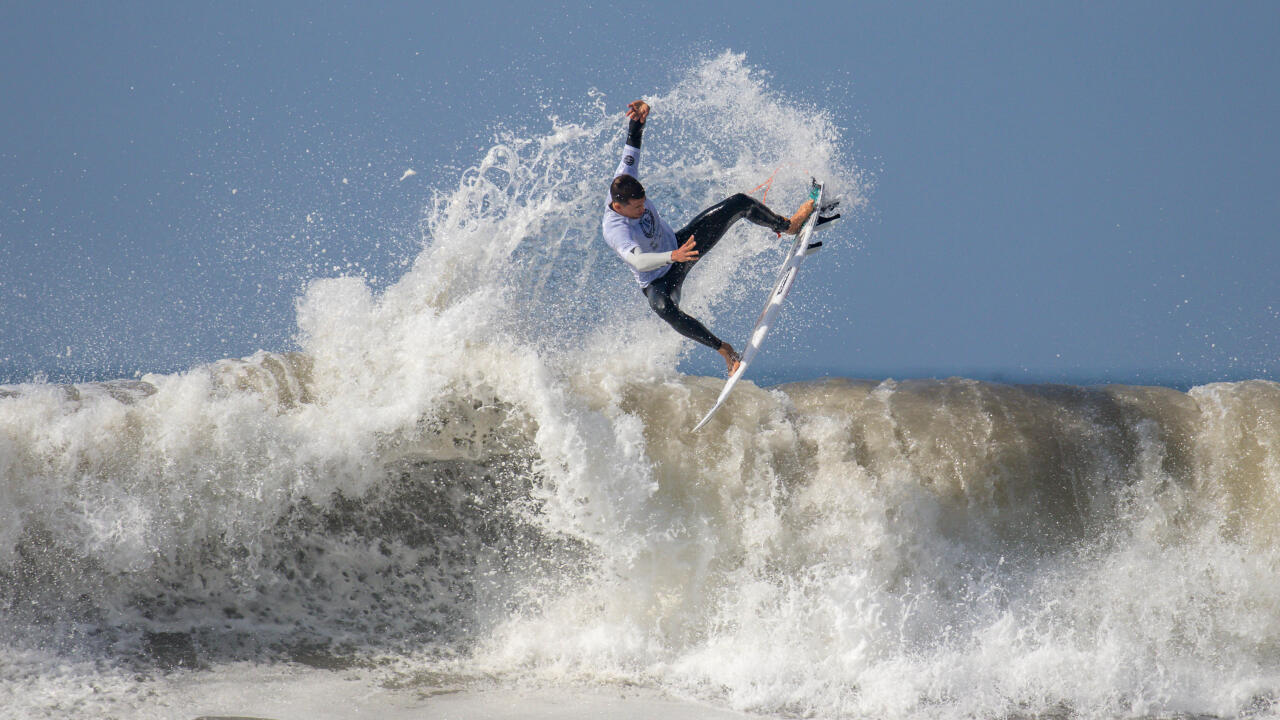 California will take the center stage for three of the first five events with its north swell season in full effect starting on the familiar shores of Pismo Beach after the event's return following success in 2017 and 2018. Visit SLO CAL comes on board as presenting sponsor for the Open at Pismo Beach January 30 - February 2 and inaugural Open at Morro Bay February 27 - March 1, both events a men's and women's QS 1,000, to help support professional surfing in California. Pinkerton is set for a big return to an event that catapulted her into a breakout year. - WSL / Jon Reis

2018 SLO Cal Open at Pismo Beach event champion Kirra Pinkerton is back to defend her title after a win helped project her up the rankings, and also becoming North America's first-ever WSL Junior Champion, heading into 2019 where she became a CT qualification threat and now looks to the same in 2020. The 17-year-old knows the importance of these events helping to start careers and helping make a difference for women's surfing in North America.

"It's really awesome to have this event back this year, especially because it is around home and it was my first QS win," said Pinkerton. "Plus Pismo is such a fun wave to have an event at so I'm looking forward to it. I love to see all these California events in 2020 because it's a big push for California surfers who don't have the points to get into the bigger events even with the amount of talent they have. I was looking forward to equal pay last year and now that 2020 has started I can see all the motivation in all the girls - it's an incredible opportunity. The QS has never been easy and I feel like it's about to get a lot harder with everyone working harder than ever." The chilly waters of Pismo and Morro Bay await some of North America's, and a handful of international compettiors, best. - WSL / Jon Reis

"We are pretty fired up with a few new changes," said event director and Surfers of Tomorrow Executive Director Andy McKay. "First we are welcoming a new Title Sponsor, Visit SLO CAL. They are really supportive of our cause of adding more California events to the WSL schedule and they view this as an excellent opportunity to expose the greater San Luis Obispo County area to a new tourism audience. We have also moved the event from mid-October to late January which will change the dynamic quite a bit. Winter around here can bring more consistent surf along with colder conditions, but I think the surfers will embrace the challenges." The 2018 event helped Jordy Collins claim his first-ever QS Regional title and will kickstart someone else's for 2020. - WSL / Jon Reis

"This has been part of our plan since the first contest in Pismo Beach in 2017. We want to make California relevant again and give all our surfers, male and female, an equal opportunity to compete within the WSL Qualifying Series system. Morro Bay was such an easy choice for our next venue. Morro Rock is not only a stunning location but the waves are consistent and has the potential to get really good in late February. Our goal is to keep adding more lower level Qualifying Series events as it makes sense, eventually creating annual contests in 6 to 8 different California cities."