History was made in the 2019 WSL season. Through the Championship Tour, 18 surfers from seven different countries provisionally qualified for the 2020 Summer Olympic Games in Tokyo. Now that the season has officially ended, here's a complete breakdown of who's potentially headed to Japan. 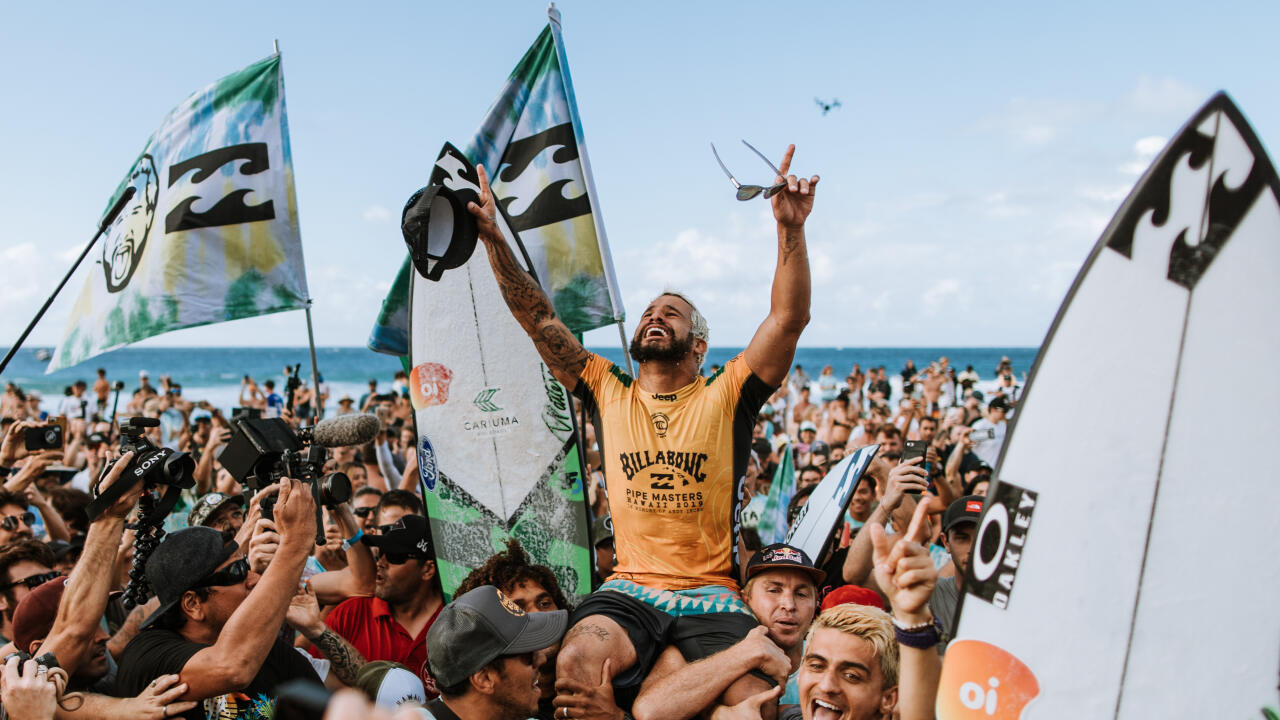