Story by The Inertia

Current is probably the biggest factor that will impact your performance and safety in the water, especially as the waves get bigger. You'll have to navigate a shifting lineup. First, you have to create landmarks, so you know you're sitting in the same spot every time. Having a frame of reference on land is essential. Take note of that before paddling out. 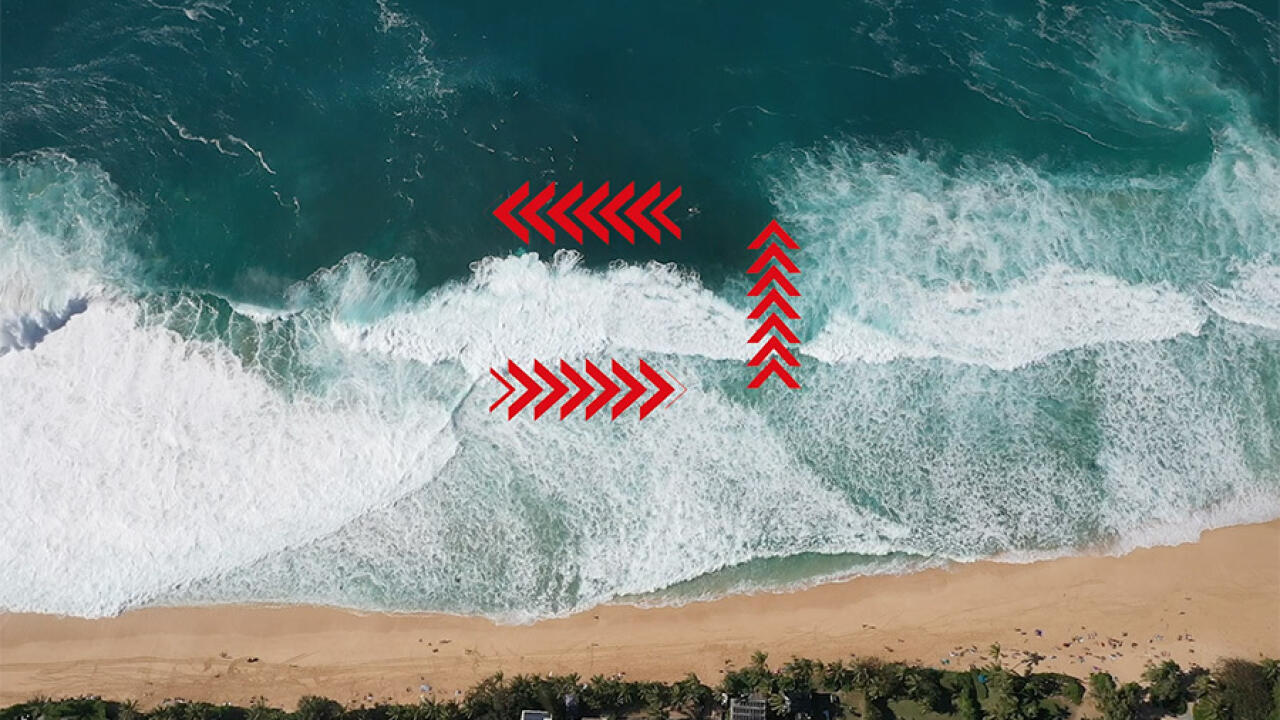 Often, currents simultaneously run in different directions. One going directly out to sea. One moving sideshore, and sometimes another current running in the opposite direction in the lineup - WSL

If your leash breaks, if you get injured, or you're incapacitated to a certain extent, knowing the current is critical. The whole point is the ocean is a lot bigger than you. You can't fight it. You will never win. So knowing how that water is moving out there is absolutely key. You want to find ways to work with the flow of the water and use it to your advantage. You're not conquering any big waves, you're just trying to hitch yourself to that wagon while it's there.

From the shore, I'm going to observe the lineup before paddling out, because oftentimes, currents are going in two or three different directions between you and where the waves are breaking. Usually, there's a current going along the coast. There's often a current that seems to go the opposite direction in the lineup, and the water in that channel is always going to try to escape to deeper water and head out to sea. That creates a current going out.

I think that's a real point of difference that I see from really experienced people in heavy water is that they know how to use that water to take them where they want to go. Granted, you're going to have to fight at certain times and use extra energy, because there is no way around that. But you'll notice that they know how to create a game plan in and out of that lineup to set themselves up to take advantage and harness the energy of that current that's a thorn in the side for most people out there. 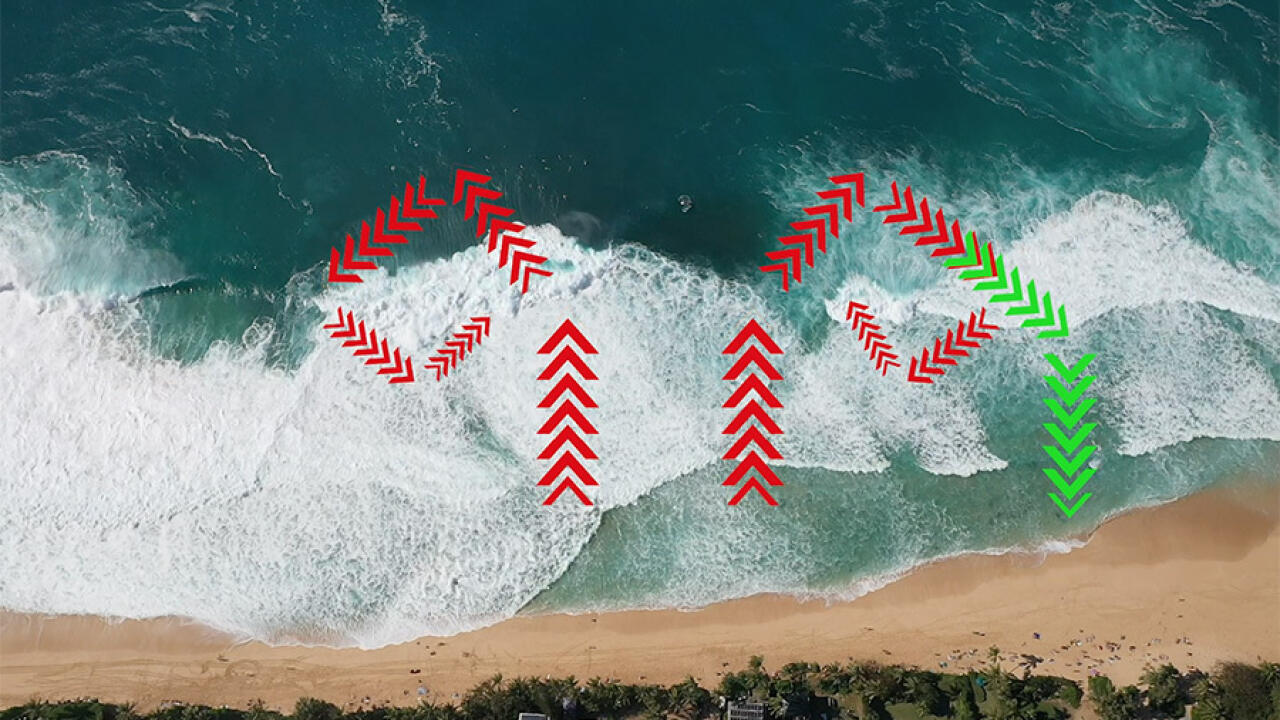 One trick I like to do as a mental exercise when there's large surf is watch marine animals like seals and watch how they navigate the currents and the waves, because they're the experts. You'll notice that at certain times, they'll be in a spot that appears to be dangerous, but, no, they know that there's a strong rip coming out, and as that rip comes out, it eddies on both sides. In the span of about ten feet there's a huge difference in current, and they're actually going in different directions. So you can sit in that eddy to get into the lineup or to escape a rip and get back to shore. So that's just one example of how to read water which will make all the difference for you.

Another interesting tool I use to see how the water is moving while standing on the beach is really simple. It's just about focus. If I unfocus my eyes, I pick up a lot of peripheral movement and see different water textures that weren't so apparent before. So when I look out to sea and unfocus my eyes, I can see the direction that water is moving. The current on the inside is moving this way. The current on the outside is moving a different way. I can see the channel.

That's a simple tool that I highly recommend you play with the next time you go for a surf - and especially as the surf starts to get bigger.

To progress your surfing and become more comfortable and confident in the ocean, check out Mark Healey's Guide to Heavy Water. Enter code INERTIA10 at check out to save 10 percent.

Mark Healey was charging the left at Waimea Bay on a recent swell. So, how does he survive this glorified closeout?