There was a time when professional surfing was a young person's game. Not any more. With Kelly Slater leading the charge, many World Title contenders and CT stars are well into their fourth decade and surfing better than ever.

It wasn't however always like this. In 1982 after recording his fourth successive World Title Mark Richards announced his retirement from full-time competition. He was 26. A decade later Tom Carroll, regarded as the fittest and most professional surfer of his generation, called it quits aged 31. 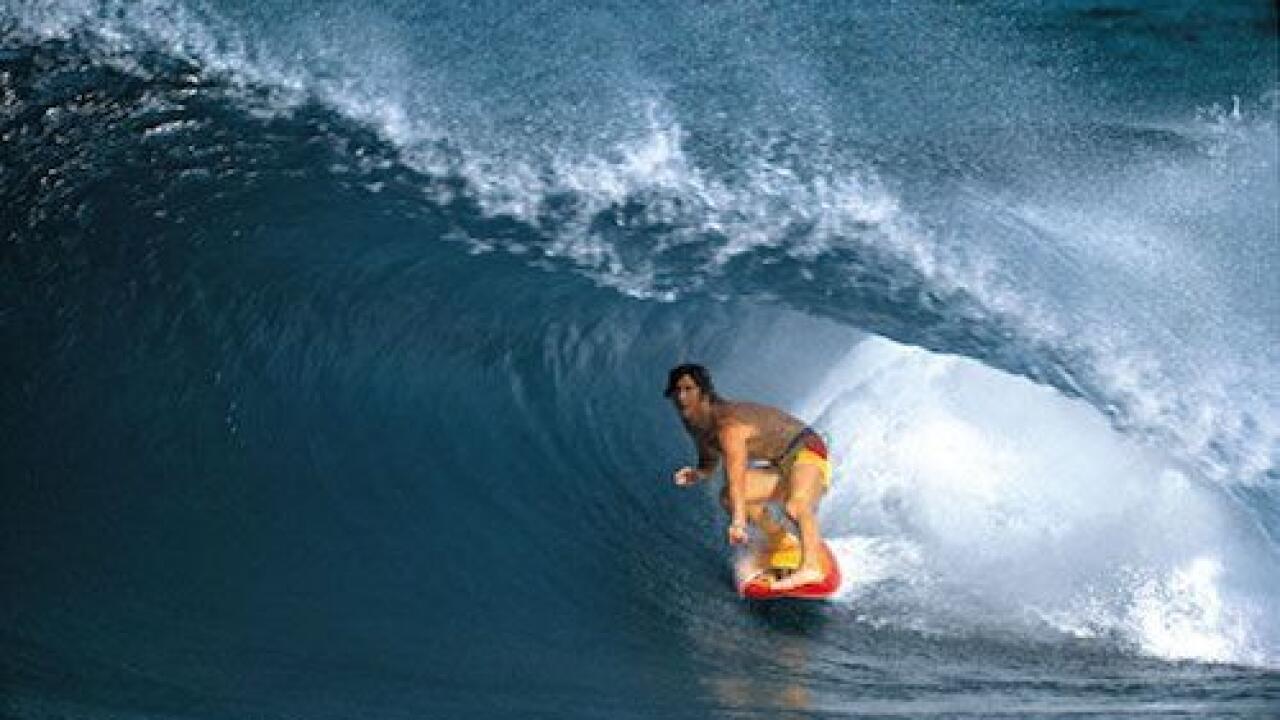 Mark Richards in his prime. - WSL

In 1999, Mark Occhilupo claimed his first World Title. Aged 33, Occy was the oldest surfer to do so. That was seen, rightly, as an incredible feat of longevity. Back then a surfer approaching his mid-30s and still surfing at the elite level was considered an age-defying miracle.

Then came Kelly Slater. He won his 11th and last World Title aged 39 in 2012. He is now the current World No. 8 and it is entirely feasible the GOAT could be surfing on the CT on his 50th birthday. Kelly's incredible longevity has left an ongoing question mark on just what the shelf life for a professional surfer is. Kelly's legacy has had a direct effect on the demographics of the current CT line-up. By showing the same levels of increased fitness, focus and pure love of competition as Kelly, a whole slew of surfers are proving that age is just a number.

CT surfers Jordy Smith, Michel Bourez, Stephanie Gilmore, Jeremy Flores, Adriano de Souza, Owen Wright, Julian Wilson, Adrian Buchan and Jadson Andre are in their 30s now and surfing better than ever. Many of those are battling for a World Title. None are just making up the numbers. All, like Julian Wilson below, are still pushing the boundaries.

World Champions Italo Ferreira and Carissa Moore and other 20-somethings like John John, Gabriel Medina and Filipe Toledo know it is these veterans born in the 1980s that will always provide the gnarliest heats.

This generation's talent has always been obvious, but as they step up their preparation and fitness regimes, the old bones factor is mitigated. Add the experience of surfing at the highest level for a decade and these vets are as, or even more, dangerous as when they first burst on he scene.

We've come a long way since 26 was considered retirement age for World Champions. As ever Kelly Slater paved the way, but now perhaps 30 is the new 20. When we get back to competition it is the surfers in their fourth decade who could be the ones to watch.