Now, for the first time, we are getting an unprecedented look at Moore's life in the new documentary, "RISS. A Film about More Love with Carissa Kainani Moore." The film, by acclaimed directer Peter Hamblin, is based around the the 2019 World Surf League Championship Tour season and Moore's pursuit of Olympic qualification. The full film is available here, but in the meantime here's eight behind the scenes Moore moments. 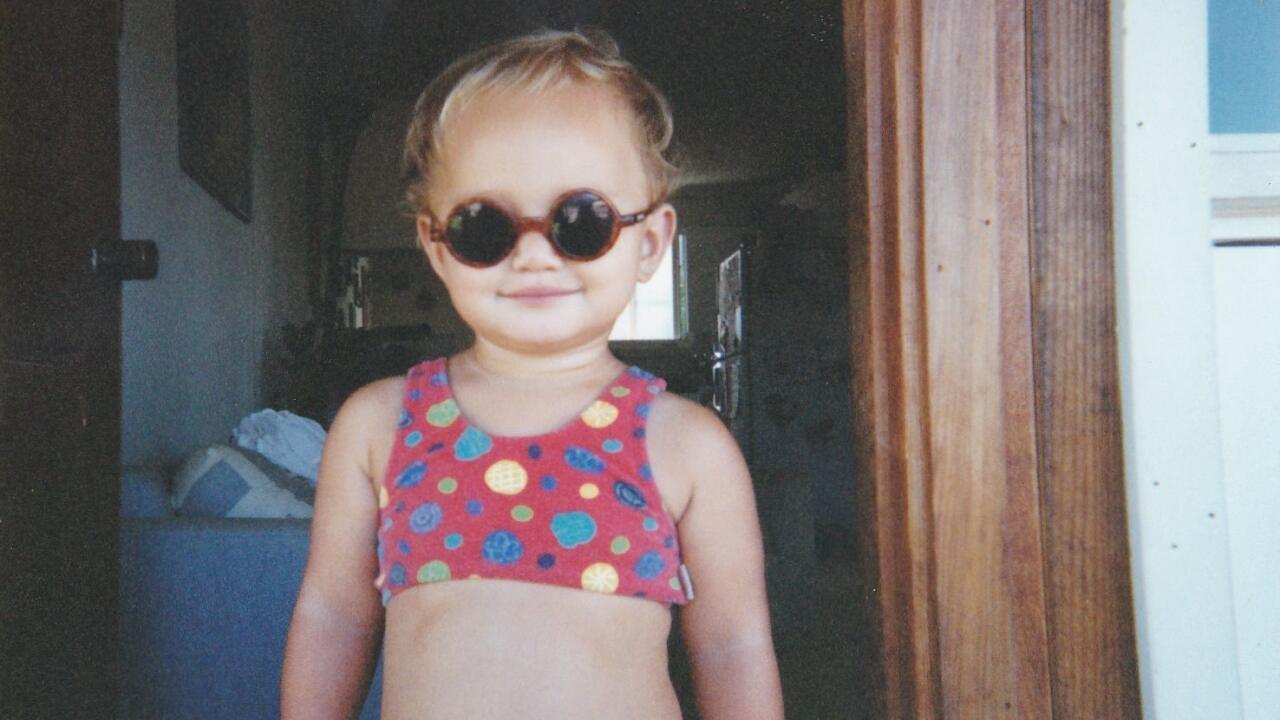 Carissa Moore's brought her own style to the game since the start. Growing up around Waikiki, she's been on a surfboard pretty much since she could walk. And the rest, as they say, is history. Moore celebrating her 4th World Title at Honolua Bay alongside her longtime rivals from Australia -- 7x World Champion Stephanie Gilmore and 2x World Champion Tyler Wright. With 13 titles between them, they've collectively owned the top spot on tour since Layne Beachley claimed her last Title in 2006.

At home in heavy water 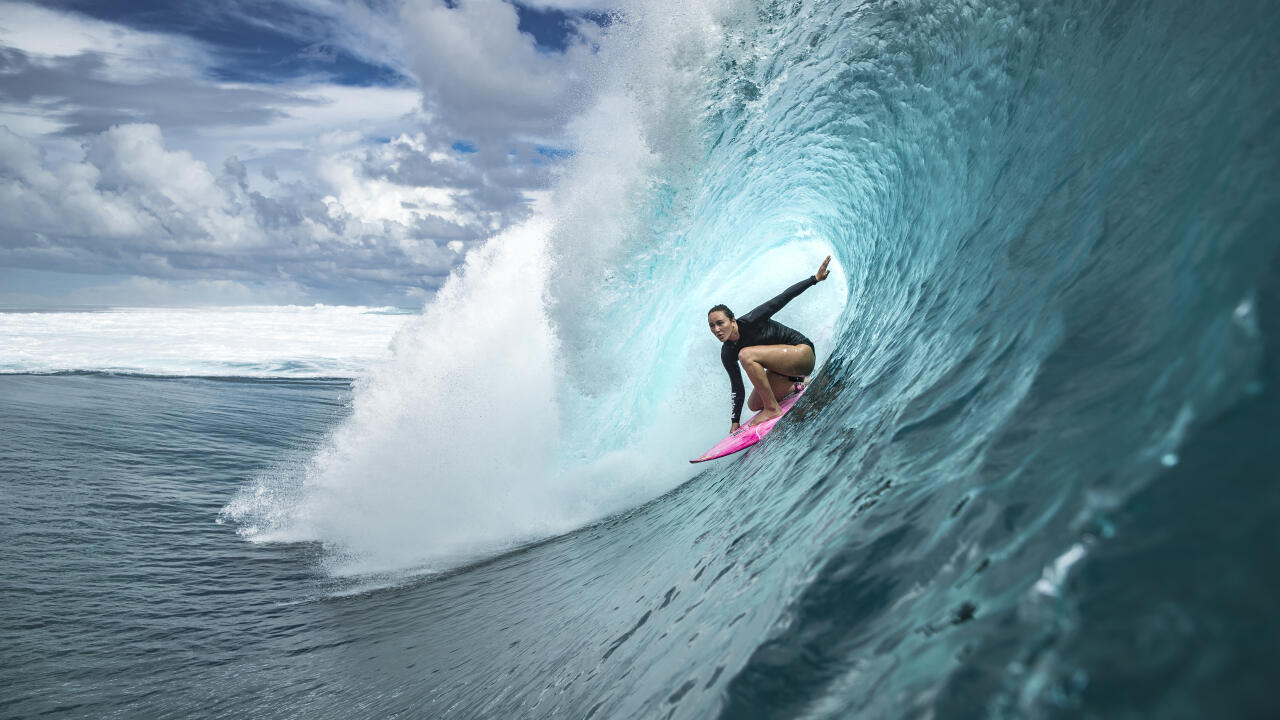 Breaking barriers at Teahupo'o, Moore has been traveling to Tahiti for a number of years and has grown increasingly more comfortable at the infamous reef. The site of the 2024 Olympic surfing competition, will we see her in a jersey there in a few years? A quality jam session with Peter King, Eric Geiselman and a sea of groms. Carissa would never tell you this, but she's actually a great singer. When Moore exploded onto the scene as a young teenager she brought progressive surfing to the women's ranks. And today, fins free and throwing buckets at a quiet reef pass in Tahiti, she's still pushing her performances. One of the best role models in surfing, a local grom meeting her idol as a proud sister soaks up the moment.

An honest and open champion Moore has talked openly about the mental challenges of surfing and performing at her best. She consistently points to the power of positivity and finding joy in the moment, even if there are bound to be struggles along the way.

It's all about fun Words to live by courtesy of Carissa Moore.