The idyllic shores and waterway of Narrabeen Lagoon had been described by Camaraigal descendant and historian Dennis Foley, as "the heart of our world" before British settlement. For the next two weeks, it will become the beating heart of professional surfing as the Rip Curl Narrabeen Classic presented by Corona comes to town.

It's a homecoming of sorts as the Sydney beach has hosted seismic surfing events since the 1970s. However with the last Championship Tour event being held here more than 20 years ago, it's time to reacquaint ourselves with the wave and delve into just what it takes to win here.

"Narrabeen is best known for its long reeling lefts, which love an east or northeast swell, but in reality, it has many moods," Ace Buchan told the WSL. "The Alley Right can get really rippable, and so can the wide right in front of the car park on a more south swell."

Who Will Be Able To Stop Mick Fanning At The Rip Curl Narrabeen Classic?
21:45
We've got some breaking news coming out of Australia this week. See what Coco, Mick, and Ross have to say about it all.

The semi-permanent nature of these sandbanks is mostly derived from the inland lagoon, which enters periodically into the ocean at the northern end of the beach. It is the lagoon that gives the Sydney suburb its name. For the Camaraigal clan, who have been custodians of this patch for at least 30,000 years, it is thought to mean either "source of fresh water" or "swan."

Either way, the fresh water entering the sea has carved a seafloor that provides a mix of power, sometime perfection, and everything in between for surfers. In an ideal world, a strong six feet of northeast groundswell would be groomed by an offshore northwest wind. With a low tide draining the water off the triangulated bank formed by the lagoon, hollow lef-thanders barrel down the beach for a few hundred yards.

If the swell drops, or even bends to the southeast the Alley Rights, the rip bowl that runs towards the rocks at the northern end of the beach, can come into play. If the swell turns more south, not an ideal scenario but one that looks probable for the first week of the waiting period, the slab-like shorebreak of Car Park Rights could make a dramatic, and sand-laden, appearance. 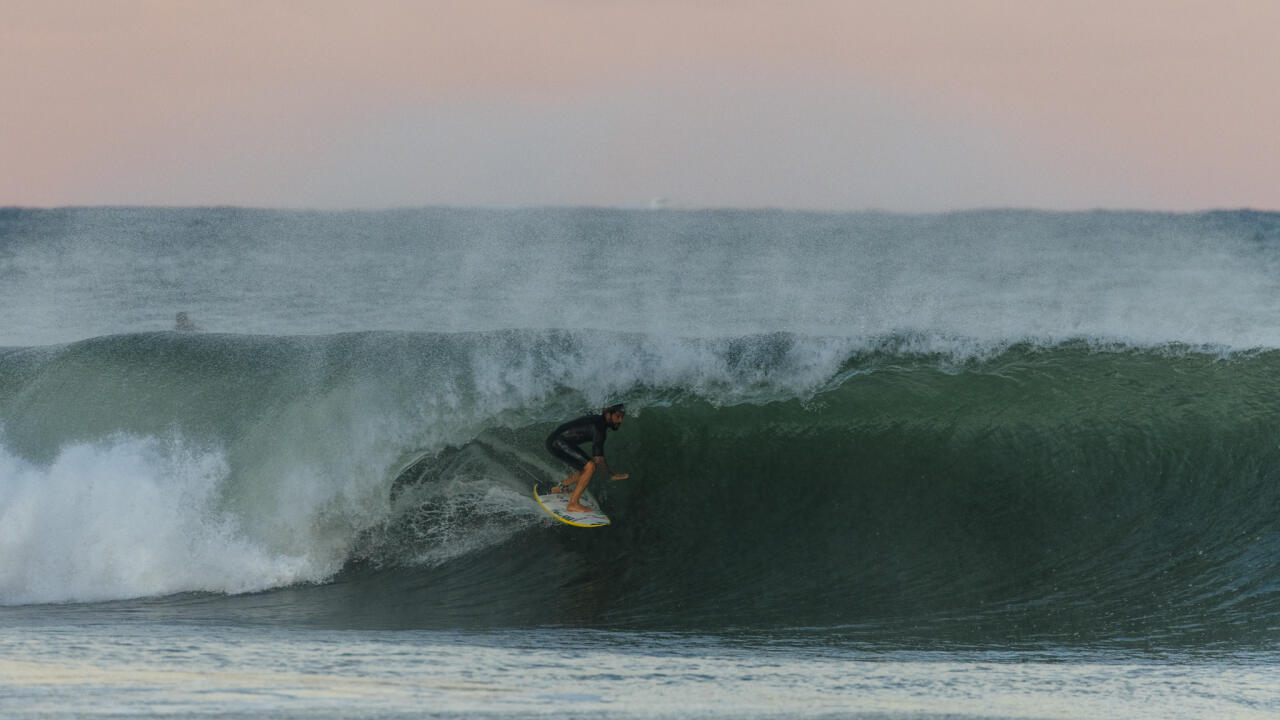 Currently sitting atop the WSL Leaderboard, Italo Ferriera getting to know Narrabeen. - WSL

It is Narrabeen's versatility that has made it one of Sydney's most consistent, and quality, beachbreaks. It has led to the spot breeding an incredible list of world-class surfers over the last 40 years. Surfers like Terry Fitzgerald, Mark Warren, Simon Anderson, Damien Hardman, Nathan Webster, Nathan Hedge, Chris Davidson, Ozzie Wright and Laura Enever have all had their surfing, and success, shaped by the wave.

"In the early 90s, Narrabeen was the epicenter of pro surfing," says Hedge. "Everyone in the industry, all the way up to World Champions came from there. As a grommet, watching that level of talent kept you pretty humble."

Its multiple-purpose personality doesn't help however when trying to decipher exactly what it takes to win at Narrabeen. Buchan, who crowned his junior career with a here back in 1999, though has a few ideas.

"You have to be pretty adaptable to do well, but I think it lends itself to that pure Australian breed of power surfing. You can see that by the surfers it's churned out," says Buchan. "It will take explosive surfing to do well, there but also some canny competing." 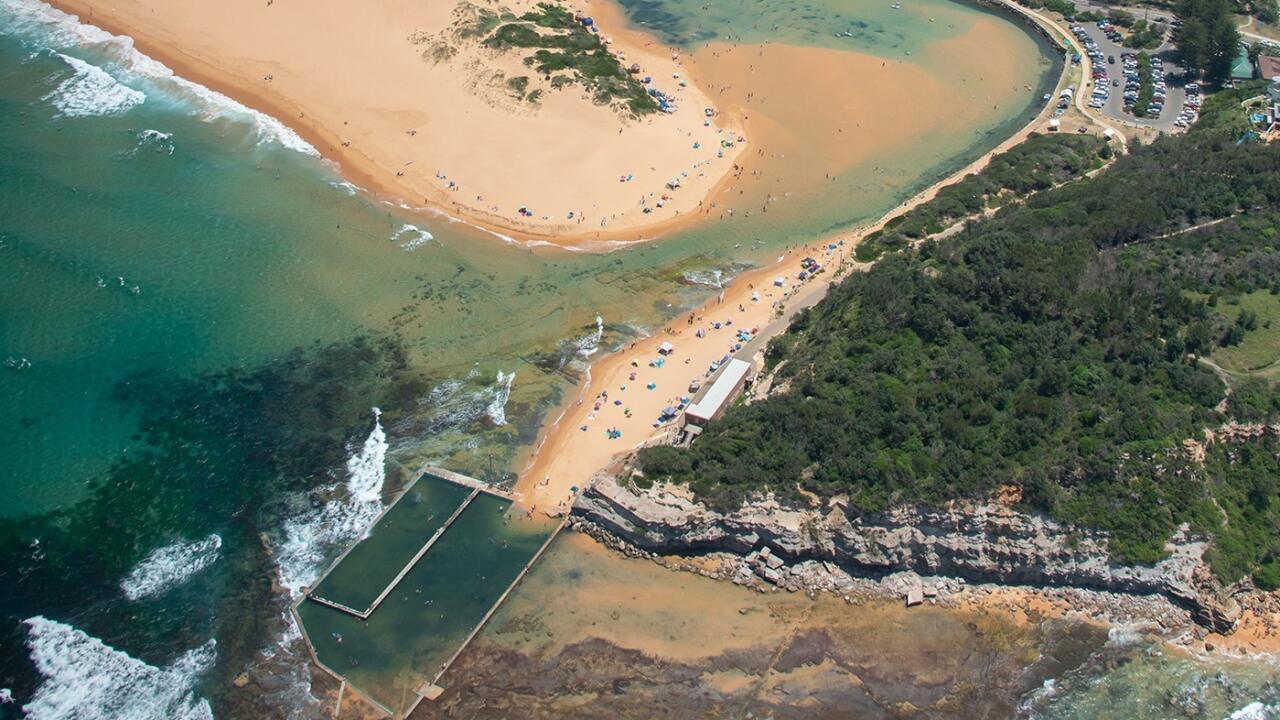 An aerial look at the lagoon that provides Narrabeen with its classic sandbars. - WSL / Ethan Rohloff

Buchan's patriotism may have to be factored in that assessment, but his point on the mix of dynamism and adaptability is a good one. Scoring high on both factors are the three of the Finalists in the recent Rip Curl Newcastle Cup; Italo Ferreira, Gabriel Medina and Carissa Moore.

The Brazilians and the Hawaiian manufactured scores in everything from two-foot, left-hand shoreys to the bigger rights off Merewether Point, and despite not having competed in Merewether before, they all quickly wrapped their heads around what was needed to get big scores.

"It will take a total package to win at Narrabeen," agrees Ryan Callinan, fresh off a fifth-place at home in Newcastle. "There could be rights and lefts, it might be barreling and there are air sections too. The girl and guy that has all the bases covered; boards, attitude, heat strategy, and form will win it. And there's plenty of surfers in the field that can do that. Hopefully, I can tick all those boxes too."