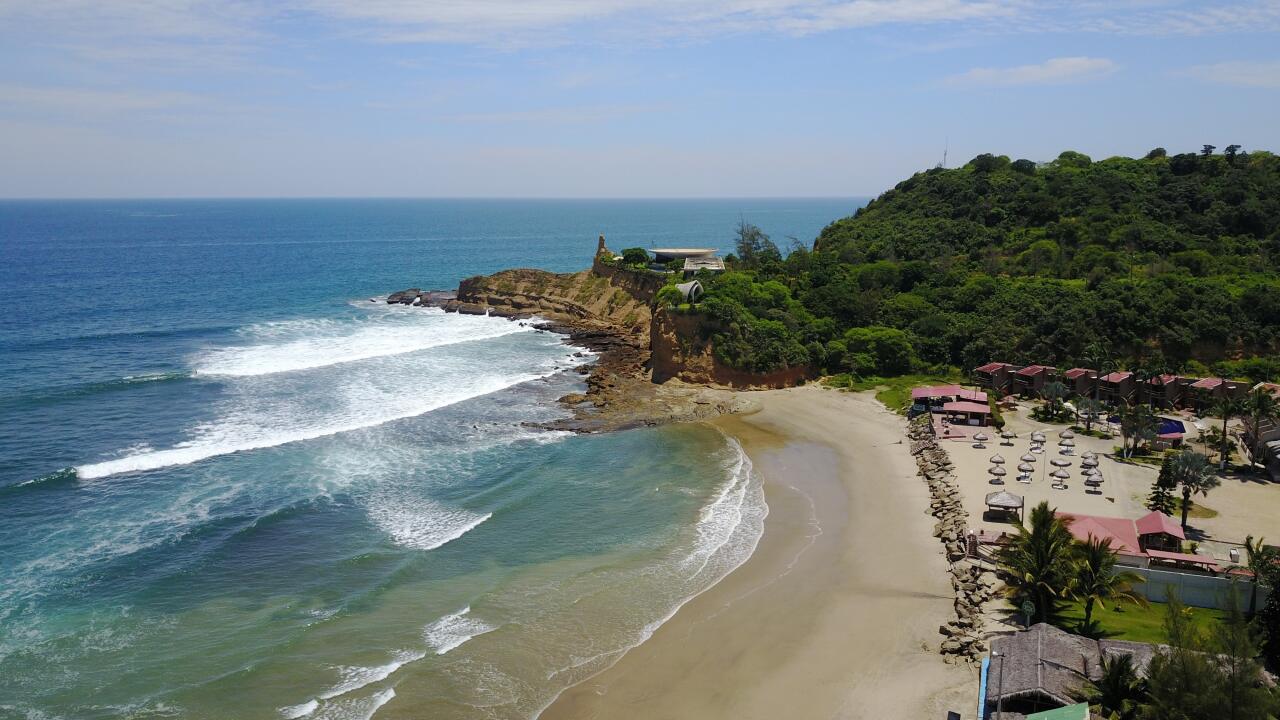 Both contests are QS1000 tier events and will distribute 1,000 QS points towards the WSL Latin America Men's and Women's regional rankings, which will classify surfers from South America to compete in the 2021 Challenger Series events that will determine spots on the 2022 World Surf League Championship Tour. Competitors from thirteen countries have already confirmed their entries in both divisions, including the host country of Ecuador. In addition, there will be athletes arriving from Brazil, Peru, Chile, Argentina, Uruguay, Colombia, Costa Rica, Puerto Rico, Panama, the United States, Hawaii and Portugal. "My expectations for these events are the best possible and I hope all the girls come compete here too with the same goal of winning the event," said Dominic Barona. "I feel really good, I've been training a lot, not only the physical side. During this pre-season I've also been trying to perfect my technique, something I haven't done for many years. I hope to do my best during these events here in Ecuador and there is nothing better than being able to compete close to home. In fact, having events of this magnitude and importance in our country is a dream come true, so I want to take this opportunity to win at home."

The return of professional surfing to Ecuador has the full support of the Federal Government of Ecuador and the three Ministries of Tourism, Sports and Health will be involved throughout the entirety of the events which established COVID-19 Health and Safety Protocols to be followed by everyone. Expectations are for the events to take place with the utmost safety for the athletes, personnel and local staff. To maintain safety, the presence of fans will be limited to the beaches in Montañita and in Salinas, both located on the Santa Elena Peninsula, about 2 hours south of the Guayaquil airport. "These events are an extraordinary platform as an economic boost to tourism along the coastal strip of the Santa Elena region, which has been affected by the worldwide pandemic," said the organizer of the two events, Xavier Aguirre. "Montañita and Salinas are two resorts that depend mainly on tourism for their livelihood. Surfing has been the main driver of development in these communities, surrounded by spectacular beaches with world-class waves. Bringing WSL events to Ecuador is a big step for the development of national surfing, raising the competitive level of our athletes, aiming to prepare them for the most important professional events and for the Olympic Games as well."

MONTAÑITA - The Corona Montañita Open presented by Hyundai New Tucson 2022 and the City of Santa Elena is a long right-hand pointbreak with pumping waves from North or South swells during almost the whole year, mainly between the months of March and August. Montañita is known as one of the best waves in the South Pacific, being one of the favorite spots for surfers from several countries in Latin America. In 2013, Montañita hosted the ISA (International Surfing Association) World Championship, which included participation of World Surf League Champions, Layne Beachley (AUS) and Sunny Garcia (HAW). 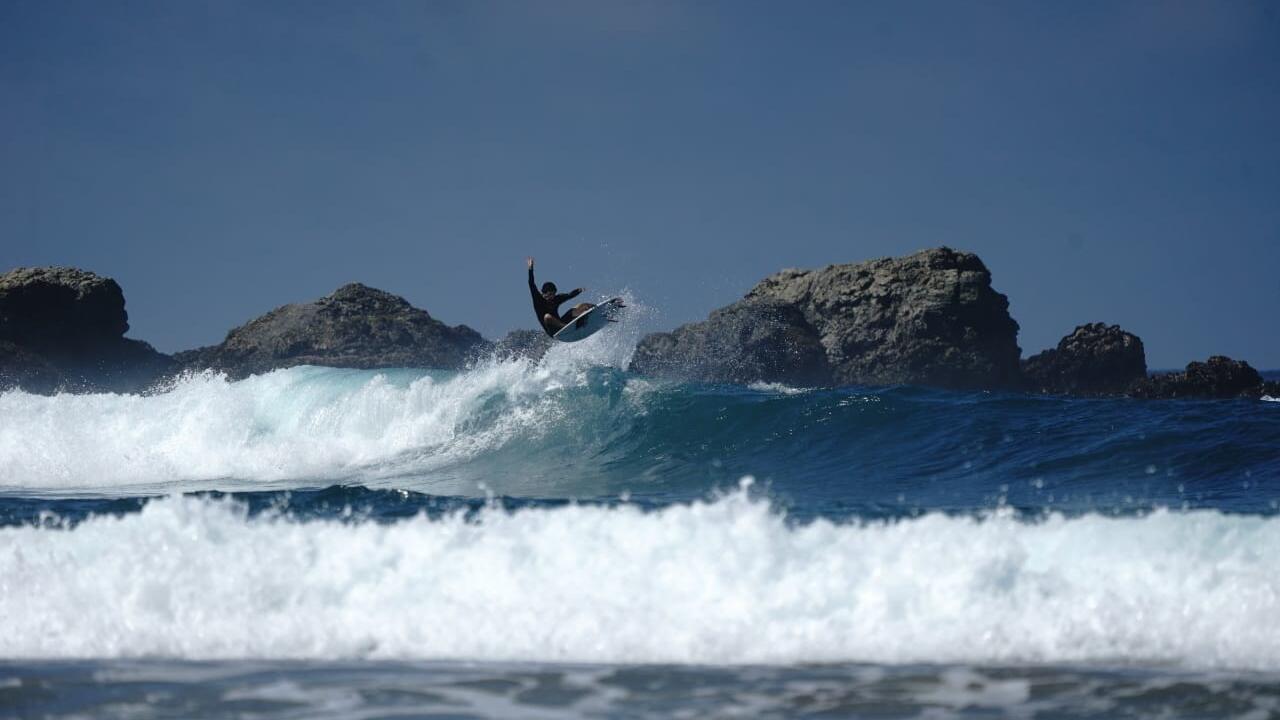 SALINAS - Playa de la FAE, which will host the Corona Salinas Open presented by Hyundai New Tucson 2022 and the City of Santa Elena, is identified as one of the most consistent waves in Ecuador. Located inside a military base, it is formed by a bay with several options for surfing lefts and rights over well-defined breaks. Salinas has already hosted the ISA World Championship three times (2004, 2009 and 2014). It is also where the only World Surf League event was held in 2005. The contest was a 2-Star Qualifying Series event held at Punta Carnero Beach, where the Heitor Alves (BRA) took out the Final over Andrew Gahan (USA), Travis Mellen (USA) and Mike Losness (USA) respectively.