The World Surf League (WSL) North America Regional Qualifying Series (QS) 2020/21 season came to a conclusion on Sunday, August 8, at the men's and women's Jack's Surfboards Pro QS 1,000, finalizing the Regional Champions and Challenger Series (CS) qualifiers. Surfers were allocated points from previous international events toward regional rankings after the suspension of the North America season in March due to COVID-19. This propelled Nat Young (USA) and Brisa Hennessy (CRI) to the top of North America's ranks.

Former Championship Tour (CT) surfer Young, 30, entered the Jack's Surfboards Pro with a significant lead on the rankings thanks to a victory at the Pro Tahazout Bay QS 5,000 in Morocco and two equal ninth-place finishes in Sydney and Newcastle.

"It is cool to secure the top spot but what really matters to me is getting into the Challenger Series events, doing well in them, and ultimately qualifying for the CT," said Young. "This is a good start to the year that will begin in September."

Young's recent win at the Jack's Surfboards Pro marked his first-ever QS victory in the Huntington Beach arena as he prepares for the Challenger Series season opener at the US Open from September 20 - 26.

Hennessy Holds Strong, Earns First Major QS Win
3:13
The 20-year-old remained on top of her game at the Corona Open China and came away with a massive win.

Hennessy secured her place as Regional Champion with a victory at the Corona Open China QS 5,000 followed by an equal third at the Sydney Surf Pro to finish ahead of her closest rival Kirra Pinkerton. Hennessy is currently competing in the Corona Open Mexico presented by Quiksilver and sits at No. 15 on the CT rankings. She is looking for big results in the final two CT events in order to secure her place on the CT for 2022.

"It's crazy to reflect on the QS events that I had good results in and I'll take [a regional title]," said Hennessy. "I'm really excited to be qualified for the Challenger Series. I think it's a great opportunity at some incredible waves for some incredible events and I'm super honored to be in these events with such a stacked field." 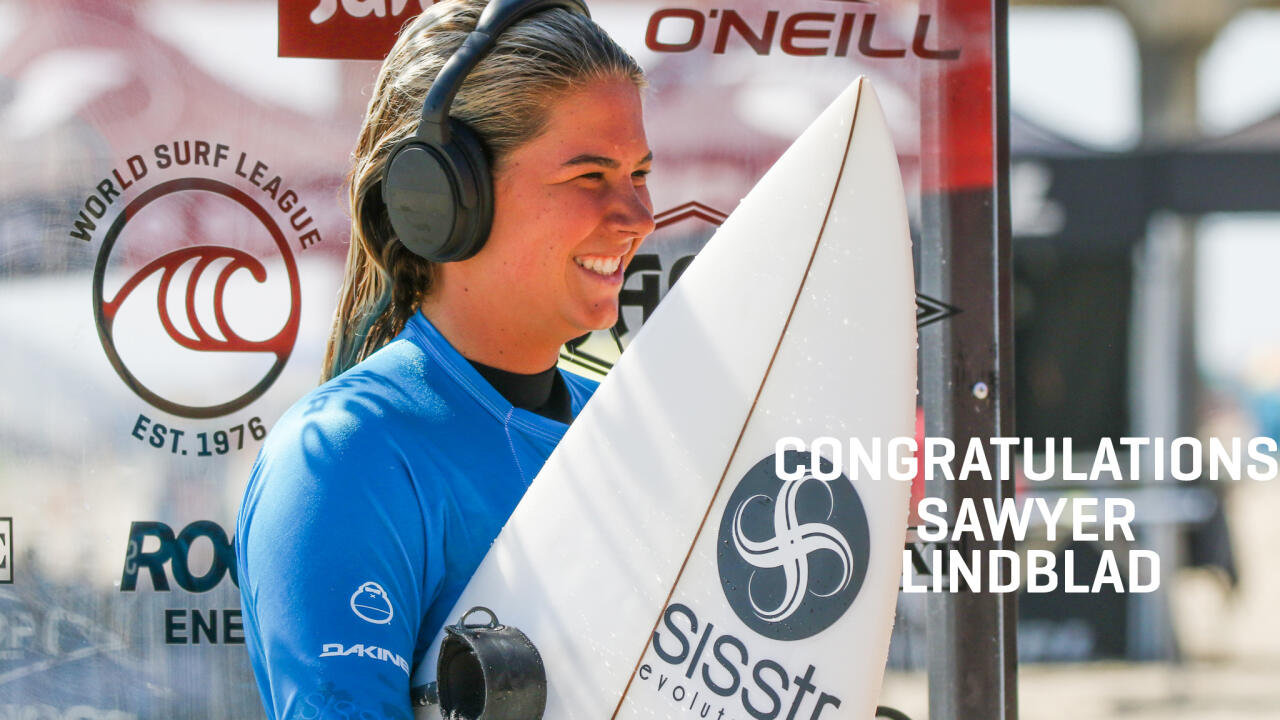 A 16-month hiatus of North America QS events came to an end with the recent men's and women's Jack's Surfboards Pro QS 1,000 and gave surfers one last opportunity to fight for a spot on the Challenger Series. The event saw a shuffle in the rankings, with some falling below the qualification cutline as others surged into the Top 10 and Top 8, respectively.

Clutch performances from the likes of Sawyer Lindblad and Ella McCaffray moved them up into Challenger Series qualification. Lindblad started 2020 ranked No. 1 before the re-allocation of points put her to No. 10. She needed a Round 3 victory to secure her place and went on to claim a runner-up at the Jack's Surfboards Pro.

"When I got the word I was in the Challenger Series I was so happy," said Lindblad following her runner-up performance. "It was such a fun event and I wanted to get another win but I'm just excited to be back in the QS jersey, and make another Final. I can't wait to see what happens next and looking forward to it all." Houshmand's Quarterfinal win pushed him into a safe zone at No. 9 on the rankings. - WSL / Andrew Nichols

A spectacle from Barbados' Josh Burke put him well within qualification for the Challenger Series after he overcame fellow contender Kei Kobayashi in the Quarterfinals. Cole Houshmand's decisive Quarterfinal win also secured him a place inside the Top 10 to avoid the cutline scare.

The final North America rankings counted the Top 10 men and, due to Hennessy's double qualification through the CT, women's Top 9. The Challenger Series will consist of four events beginning at the US Open September 20 - 26 before heading to Europe with two stops including the MEO Vissla Pro Ericeira October 2 - 10 and Quiksilver and ROXY Pro France from October 16 - 24. Finally, the proving ground of Haleiwa will wrap up the condensed season with the Haleiwa Challenger from November 26 - December 7.