There's a stacked field for the women's Performer of the Year category in this year's Red Bull Big Wave Awards -- the judges always have their work cut out for them, but this time around, especially in this category, it's going to come down to the wire. Here's who is in the running after a seriously action-packed season.

We know that when it comes to big wave surfing, being there is half the battle. So many elements need to come together for the perfect day at some of the world's premiere big wave venues. That's what makes Justine Dupont's season so impressive -- her entries in this year's Red Bull Big Wave Awards come from three different locations: Nazare, Jaws and Mavericks, the holy trinity of big wave surfing. Of special note is the barrel she scored at Jaws -- it has to be one of the biggest ridden by anyone, male or female.

Many surfers concentrate on one spot, but Dupont has made an extra special effort to be on every swell, across the globe, despite all the extra hoops of pandemic travel restrictions.

Dupont and Maya Gabeira are often neck-and-neck when it comes to performance in big waves, and this year is no different. The highlight of her season was a huge tow-in wave at Nazare, during a monster, windswept and tricky swell at the Portuguese break. Gabeira has nearly drowned at Nazare in 2013, but has since broken two world records there. She's a mainstay of the big wave scene, and someone with an iron will especially strong even among the cohort of chargers who chase these swells each year. 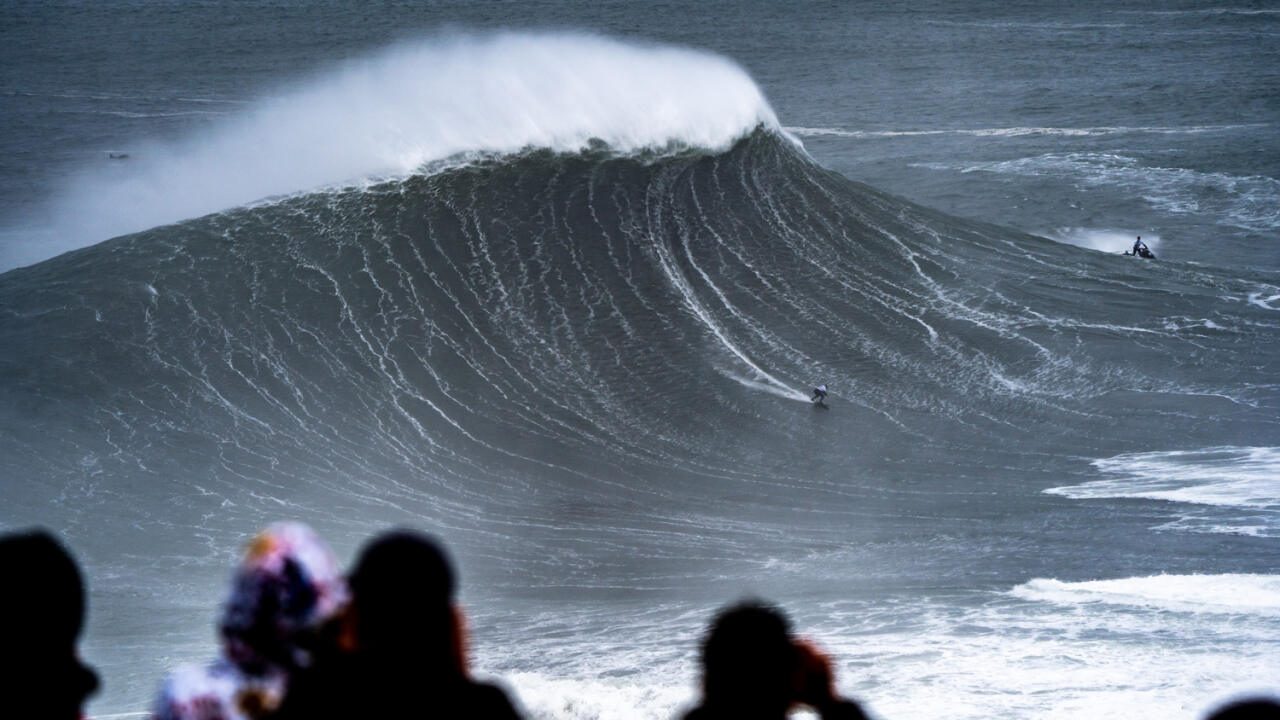 Maya Gabeira has come back from a serious injury at Nazare to becoming a standout performer there. - WSL

It's hard to imagine the current generation of female chargers taking over the scene without the boundaries pushed throughout her career by Keala Kennelly. She's done it all, and is still pushing the limits, with a huge paddle in wave at Log Cabins. kennelly is impossible to pigeonhole -- she was a stalwart of the Championship Tour, has sent it at Teauhupoo and Pipe, and is still one of the best big wave surfers in the world. Keala Kennelly is a true pioneer and a perennial nominee -- and winner -- at the Red Bull Big Wave Awards. - WSL / Cait Miers

Paige Alms grew up a stone's throw from Jaws in Maui, where she honed her big wave skills, but the highlight of her season was a big paddle in wave at Todos Santos in January 2021. Alms is one of a handful of women who have really raised the bar when it comes to paddle-in big wave surfing, and every ounce of her experience and courage was on display during this wave in Mexico. 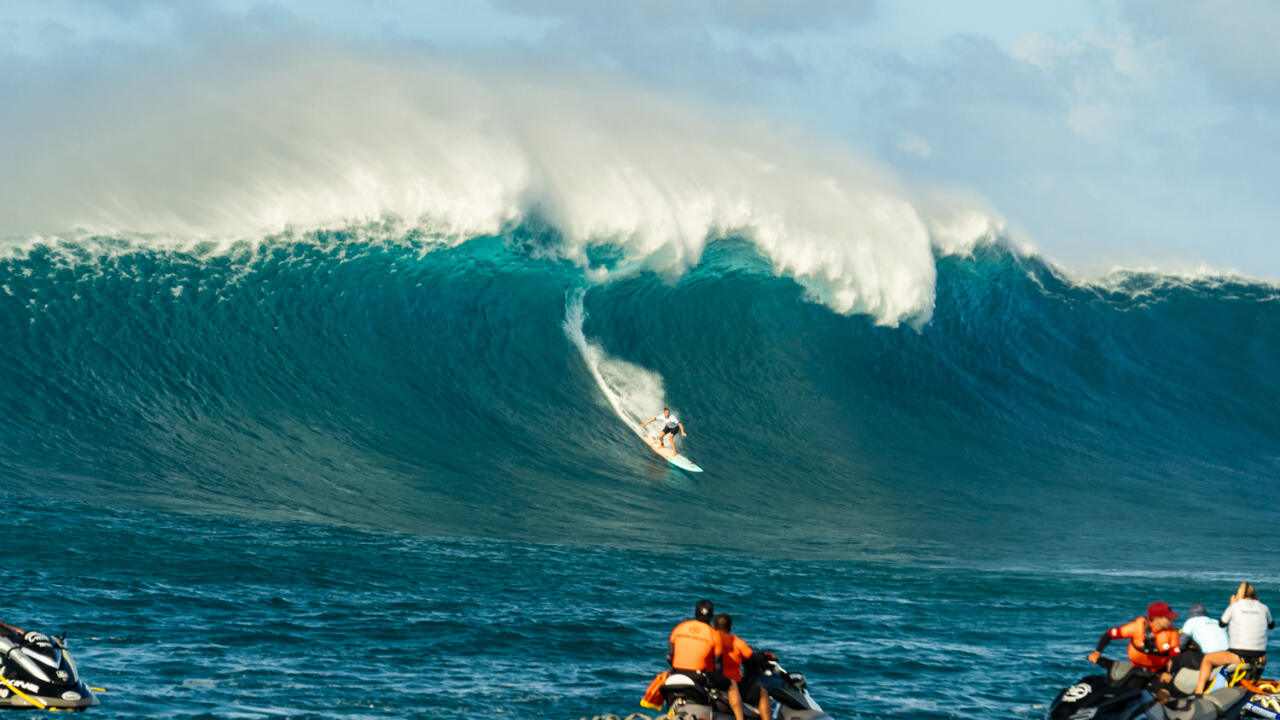 Paige Alms can paddle into waves that few other people on the planet could handle. - WSL / Amanda Beenen-Cantor

Michelle des Bouillons is another standout at Nazare, jagging an absolute bomb on February 22 2021. She's a regular fixture when these swells light up the charts and has dedicated herself to growing women's big wave surfing. Raquel Heckert paddled into a giant wave at Jaws on January 17, 2021. There are no easy waves at this level, but there's a special respect afforded to the crew who can paddle big Jaws ... it wasn't that long ago that it was exclusively a tow venue, due to the speed the wave moves at, and the wind Maui is famous for. But within the space of a decade, surfers such as Hecker and many others have changed perceptions. If you want to tow at Jaws now, it had better be too windy to paddle, because a solid crew of chargers will be there trying to get into the waves under their own power. The 2021 Red Bull Big Wave Awards show airs on Friday, October 29, at 3:00pm PST on WorldSurfLeague.com. For a full list of nominees and all the clips, head here.