In the age of throw-away clips littering social media, it's good to be reminded every once in awhile of the power of a good surf movie. Enter Newport Beach-based filmmaker Logan Dulien's new opus to action, "Snapt4." Whether it's a pre-surf amp or breaking down the latest fin throws, it's a comprehensive survey of the current state of high-performance surfing.

The fourth installment of his long-running Snapt series, which started with guys like Andy Irons back in the early aughts and now features the latest crop of Championship Tour and Challenger Series talent, each surfer was tasked with turning in their own section for the film, and with an extra year to work on things due to the pandemic, they were able to fly higher, travel longer and push harder.

Over two years in the making, "Snapt4" features fully epic and curated parts from the likes of Mason Ho, Jack Robinson, Seth and Josh Moniz, Ezekiel Lau, Barron Mamiya and too many more to keep listing here.

To make things even more interesting, there's a $50,000 prize for best part. Second-best gets $20,000 and third receives $10,000. And who's going to be deciding this? Dulien has recruited his old pals 3-time champ Mick Fanning, 2006 ASP Rookie Of The Year Bobby Martinez and Championship Tour era-defining legend Taj Burrow to make the tough decisions.

To my mind, three of the best performances in the film come from surfers on the Championship Tour in 2022, Robinson, Lau and Moniz. It's also good to see our current Three-Time World Champ, Gabriel Medina, make cameo rooting on Sheldon Paishon's ridiculous drainer over dry reef. 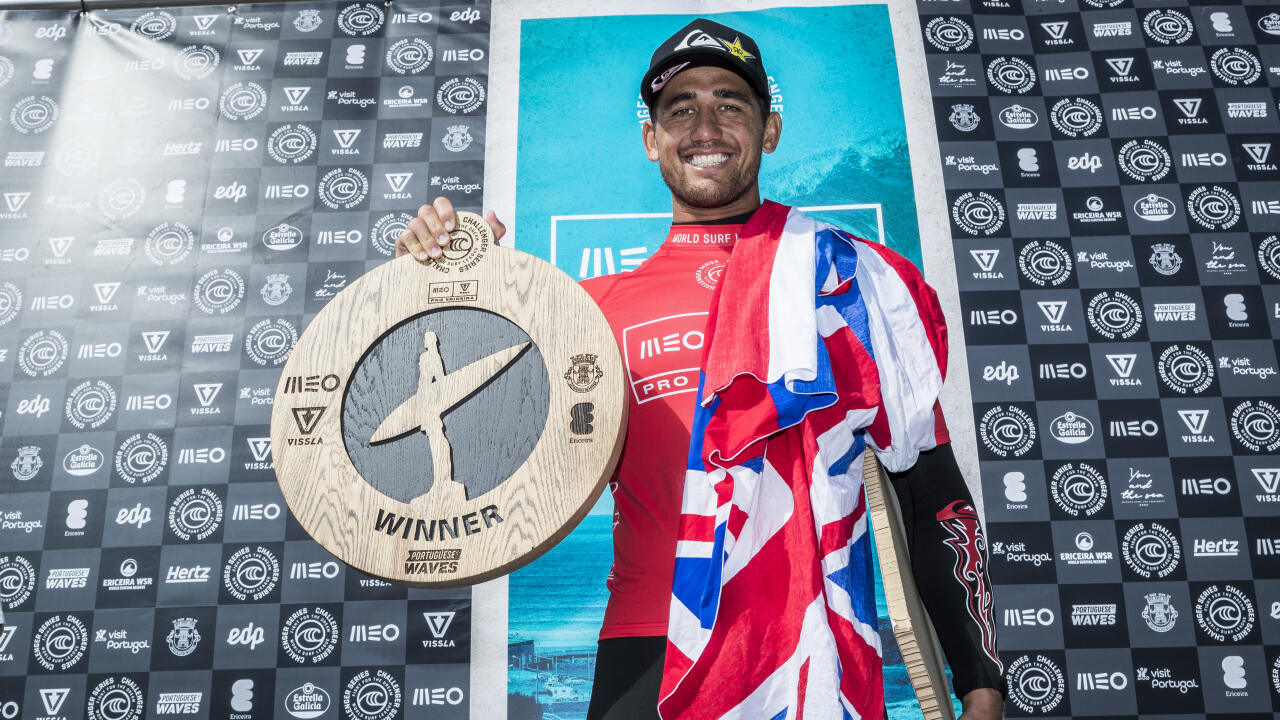 Ezekiel Lau will be back on the Championship Tour in 2022 after a solid run on the Challenger Series this year. - WSL / Damien Poullenot

For whatever it's worth, I predict Robo wins the bag of cash for his progressive performance.

However, the biggest surprise was Zeke's variety and the loft of his airs. He's looking to be focused and in a really good place after qualifying for the Championship Tour. Everyone is aware of his powerful rail surfing, but the Tour needs to be on watch for his ridiculous air game. I can already see Zeke being a dreaded heat draw in 2022.