World Surf League (WSL) North America is excited to announce that the O'Neill Cold Water Classic, a men's and women's Qualifying Series (QS) 1000, makes a big return to Santa Cruz, California's famous Steamer Lane. One of the region's premier righthand pointbreaks, Steamer Lane's history in competitive is among some of the sport's most iconic and now provides a vital stop for Challenger Series (CS) qualification points. 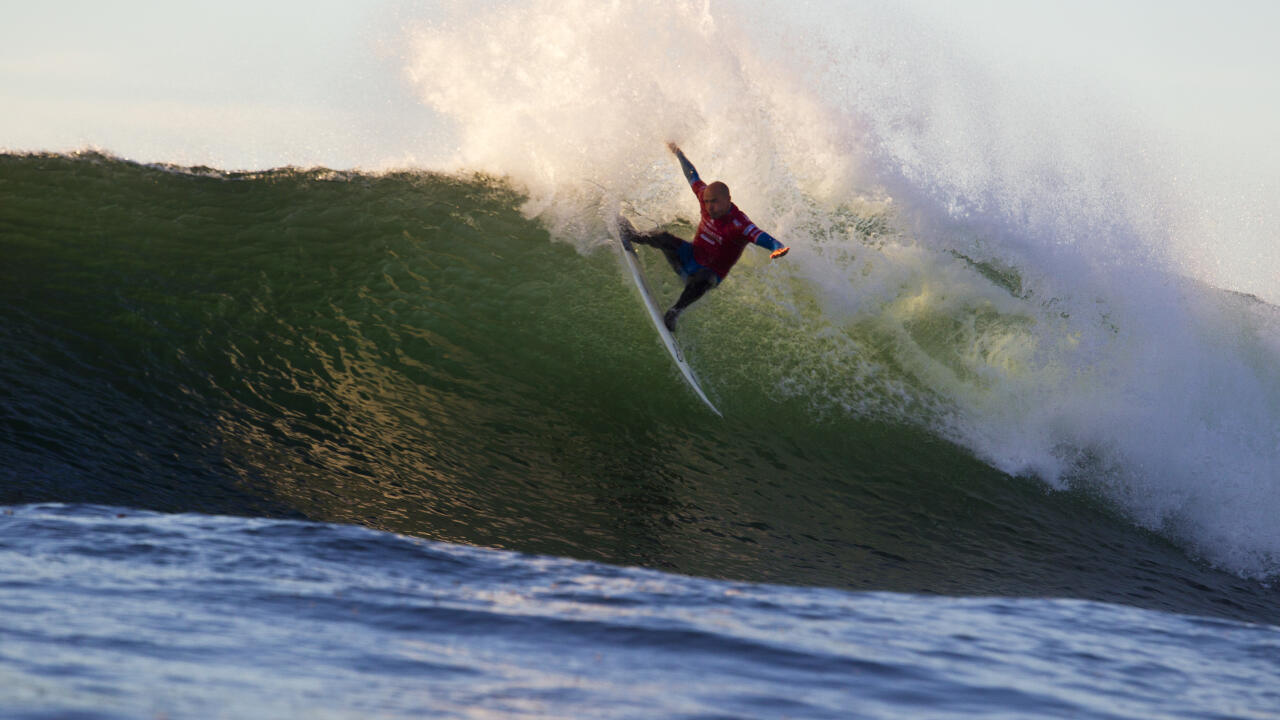 Legends of the sport, including 11-time WSL Champion Kelly Slater (USA), have left their mark on the canvas of Steamer Lane since 1987. - WSL / Rowland

"O'Neill is ecstatic to have the Cold Water Classic back at its hometown of Santa Cruz," said O'Neill Team and Events Manager Shaun Burns. "This event has so much history and we are looking forward to making more. Santa Cruz deserves to have a professional surfing event like this because of its surfing history, core surfing community and world-class waves. We are excited to see the men and women compete on the long-walled waves of Steamer Lane."

Santa Cruz's Own Nat Young is Back at the Cold Water

Nat Young Returns To Competition At Steamer Lane: O'Neill Cold Water Classic Is Back
1:10
One of surfing's iconic series is back at the famous Steamer Lane and Nat Young leads the hometown, Santa Cruz charge November 15 - 19.

Along with Mel, Santa Cruz's own Anthony Ruffo, Chris Gallagher, Adam Replogle, and Kieran Horn have all claimed big wins for their hometown. But, Championship Tour (CT) competitor Nat Young can boast the youngest to do so at age 17. Young honed his signature, world-class backhand at Steamer Lane and fought his way back to the elite CT full-time for the 2022 season - after falling off in 2017. With his spot secure for 2023, this event is a special one as one of the first contests Young competed in at the QS level and now returns with no stress of requalifying.

"It's pretty epic to have the Cold Water Classic back after all these years," said Young. "It's been over ten years since I've done it and it's awesome to have back since the event is such a big part of the surf culture up here in Santa Cruz. It's really good for the next generation as well because it's such an iconic event. You look back and the whole cliff is just lined with people, and you can hear all of them out there while you're in the water. (The Lane) has the atmosphere of an arena more than anywhere else in the world." 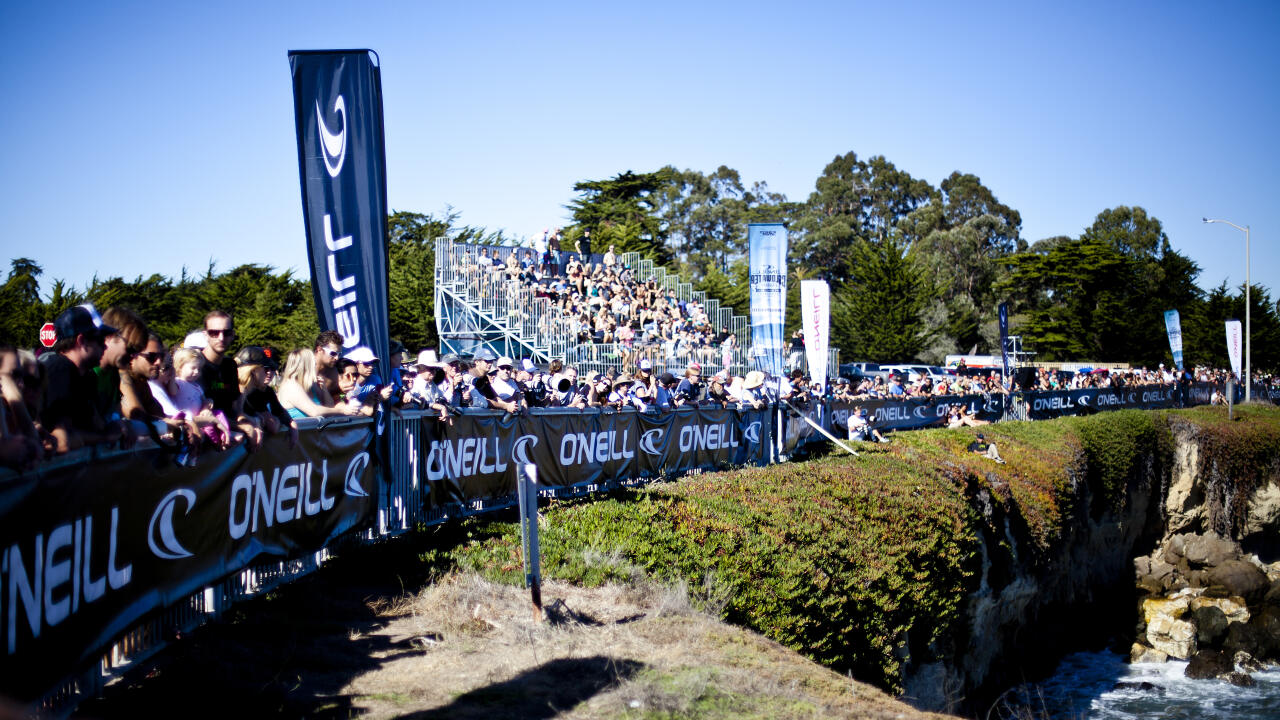 The crowds in 2012 provided plenty of voices to cheer on locals and have that opportunity once more in 2022. - WSL / Sean Rowland

Fellow CT competitors Griffin Colapinto and Kolohe Andino join the list of heavy-hitters as Andino makes his highly-anticipated return to Steamer Lane. Both will push regional standouts such as Santa Cruz's own John Mel and Sam Coffey, and a plethora of men looking to claim the prestigious O'Neill Cold Water Classic title.

Women Set to Take on "The Lane" 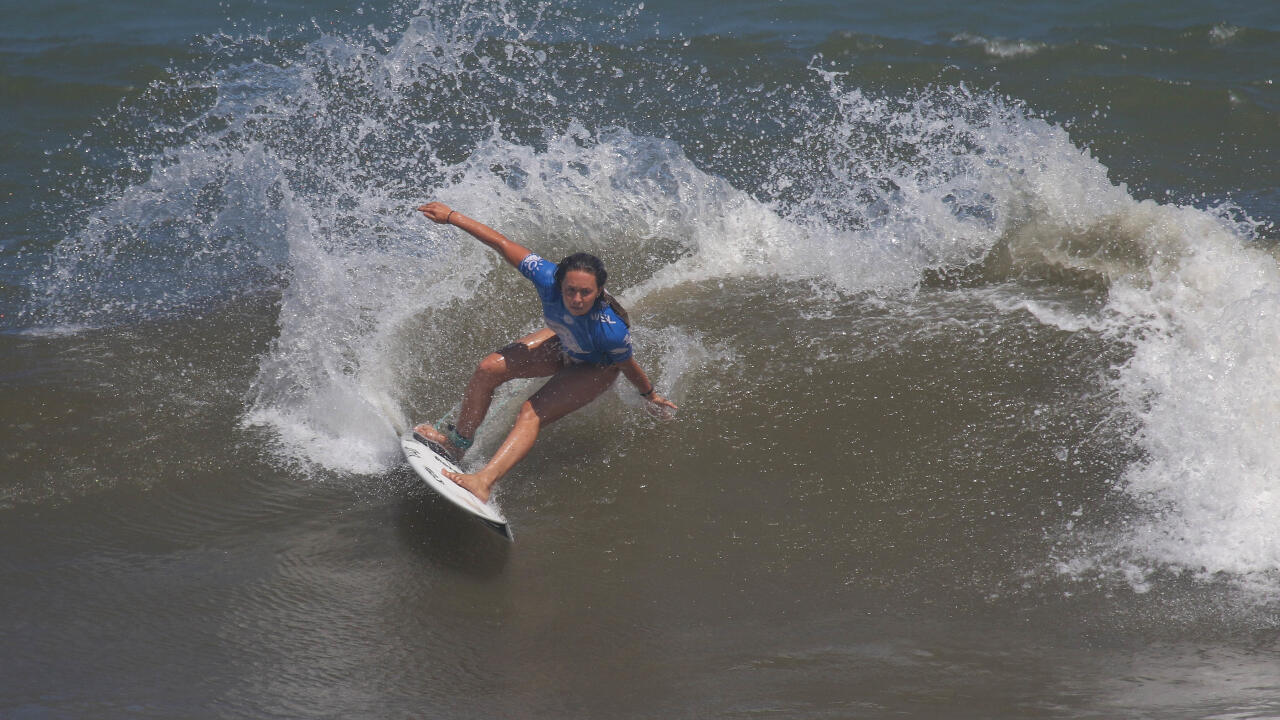 Santa Cruz's Autumn Hays grew up surfing the righthander of Steamer Lane, taking that knowledge around the world, and now has the opportunity to compete at home for valuable points. - WSL / Andrew Nichols

The women are back at the iconic righthander after the 2004 event was canceled and some of the region's top talents are looking to capitalize on being a part of history. Now, the likes of Santa Cruz's Autumn Hays, Keanna Miller, and Esme Brigham can contest for vital points toward their respective Challenger Series qualification hunts at home.

"I'm at so excited to have Cold Water Classic back on the schedule," said Hays. "It's always so fun to compete at home and I don't get to do it often. I remember being in middle school and watching all of my idols surf my home break. My sponsor was able to get me a pass to go in the competitors tent where I was able to meet all the guys on the CT. This was also the year Nat Young got the wildcard and it was so fun cheering him on."

It will be no easy task with current North America No. 3 Zoe Benedetto, recent WRV Outer Banks Pro Finalist Noah Klapp, rising regional threat Talia Swindal, and many more all in the draw.

The Floridian, Benedetto, took command of Finals Day as Andino's clutch performances pushed him atop the podium at Steamer Lane.

One of surfing's iconic series is back at the famous Steamer Lane and Nat Young leads the hometown, Santa Cruz charge November 15 - 19.