City of Samba
Get a taste of the world's biggest party -- without buying a plane ticket.

For the past five days in Brazil, dancers have filled the streets, music has filled the air and millions of people have descended upon the country's biggest cities to celebrate the lead-up to Easter. Far from a purely religious event, Carnaval has become a cultural celebration. Here are three reasons to head to South America to soak it all up -- or at least tap your feet to the big party's beats. 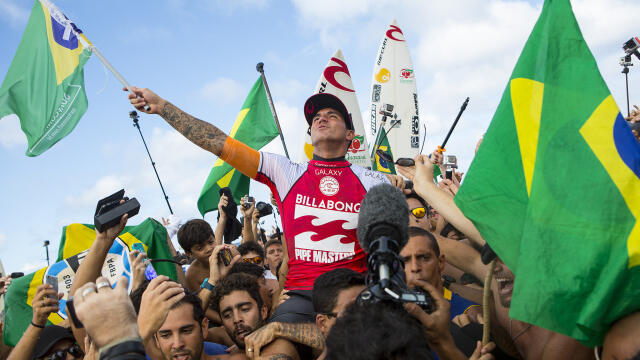 "It's a Christian celebration," said Renato Hickel, a native of Florianopolis, SC, Brazil, and WSL Championship Tour (CT) Manager. "In Brazil, it occurred with the mixing of the Portuguese tradition with the African influence that created the music the samba."

The word Carnaval derives from "carne," Portuguese for meat or flesh, thus the vibrant, skin-baring costumes of samba dancers and indulgence in earthly pleasures before a stretch of religious piety.

"The first time I went to Carnaval, in Florianopolis, we paraded on the town's main avenue with an Escola de Samba (School Samba). Our theme was the Silver Surfer," Hickel said. "When you pass the School Samba's drum section, it takes about 20 minutes. You look up at the grandstands, there are thousands of people singing with you."

There's also the Electric Trio, a massive truck with state-of-the-art audio equipment and famous musical acts performing on top. According to Hickel, the tradition started with just three musicians performing on a truck, hooked up to a sound system. Now, thousands of people follow the trucks through the streets. 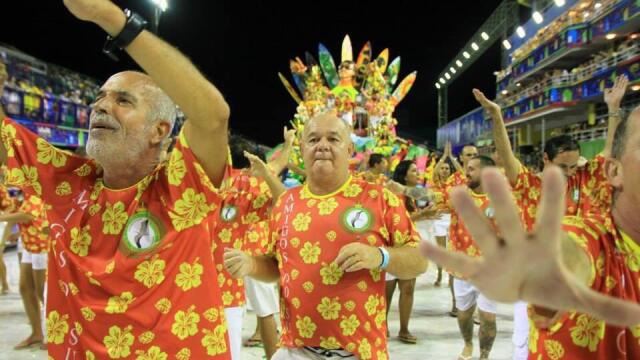 "Every night between 6 and 12 samba schools parade, they have around 15 sections each," Hickel said. "The schools are basically a neighborhood club. They would compete against the other neighborhood clubs. It went from a small thing to a massive celebration."

Samba schools can have thousands of members and, in many cities, the performances happen in huge venues called sambadromes. Each school picks a theme for its performance and competes to be named the best of the bunch. Different regions of Brazil feature their own styles of samba, from versions with reggae music to versions with dance partners. 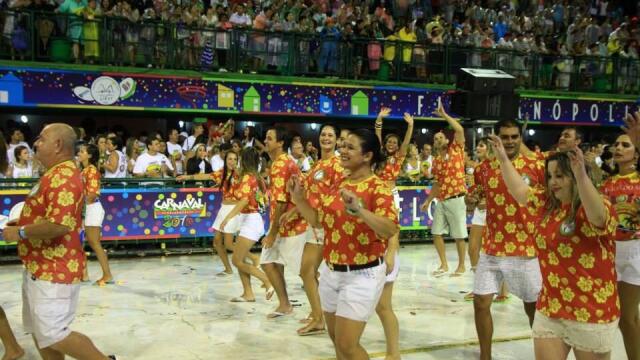 At its heart, Carnaval is one massive block party that brings people into the streets. The festivities can fully blossom because it's a nationwide phenomenon: It's a tradition that transcends religion, class and ethnicity.

Each neighborhood funds its own bloco, with matching shirts to identify distinct parties. "When we were kids," said Hickel, "we'd say that Carnaval is where all the relationships are broken -- if you kiss a girl and you have a girlfriend, you are forgiven."

"We used to joke in Brazil that nothing gets done until Carnaval is over," he continued. "You have the holidays, then it's summer [in the Southern Hemisphere], then Carnaval."

Don't miss CT surfers in Brazil this May for the Rio Pro.

Tune in to all the top action to come out of the third event of the WSL Countdown Series.

The Jeep Leader and 2019 World Champ takes out the third event of the WSL Countdown Series.