World Surf League is proud to announce its partnership with the BIG Festival to create the inaugural Big Surf Invitational, a WSL Specialty Event, from July 12-14, 2015 at the iconic CÃ´te des Basques in Biarritz, France. 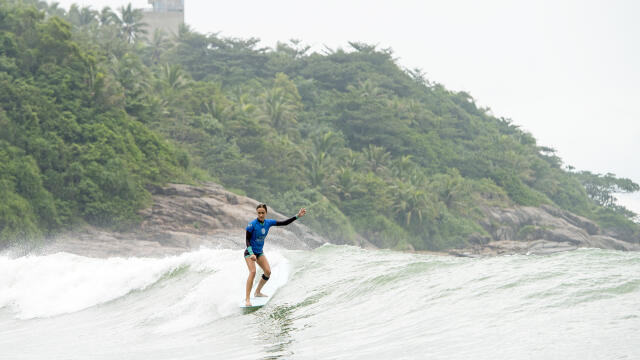 Mauvin will bring skills and grace to the table in Biarritz. - WSL / Will H-S

"'The Big Surf International is a great concept where we will witness some great surfing from two fantastic teams of surfers," Rob Gunning, WSL Europe Tour Manager said. "The format is really fun and designed to be a real show for the summer crowds coming to Biarritz."

Boal and Mauvin, both excellent surfers are also great musicians and part of this year's Big Festival's lineup of artists, hence the event will reignite the strong bond between surfing and music and bring an exciting show for the mass of people enjoying summer vibes in South-West France. 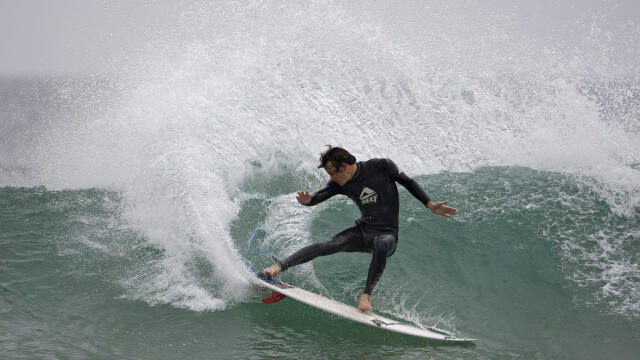 Tim Boal will try to lead his team to victory with solid turns like this. - WSL / Kelly Cestari 2009

As the lineup suggests, the event will mix short and longboarders during the event. Over the three-day waiting period, four one-hour sessions will see half of both teams compete against each other, and the event will culminate with a tag-team session including all 16 athletes in the water for the show.

Each session will receive its own prizemoney, and the tag-team prize purse will be entirely given to 'Handi Surf', a French association promoting surfing for people with disabilities.