Kelly Slater will be celebrating his 44th birthday in early February. Remarkably, the 11-time World Champion is still spry one quarter century after his pro Tour debut. Beyond his freakish talent, his mid-career break, and the reinvention of his equipment, one of the biggest keys to Slater's longevity has been his healthy living habits, especially when it comes to eating.

Slater, Still Finely Tuned
0:34
Kelly Slater snagged a 9.50 in to keep himself in the game at the 2015 Billabong Pipe Masters.

These days, when he's not surfing or creating perfect waves, Slater is usually thinking about his next meal. Here are few of the secrets that keep the globe-trotting champ ready to surf wherever, whenever. 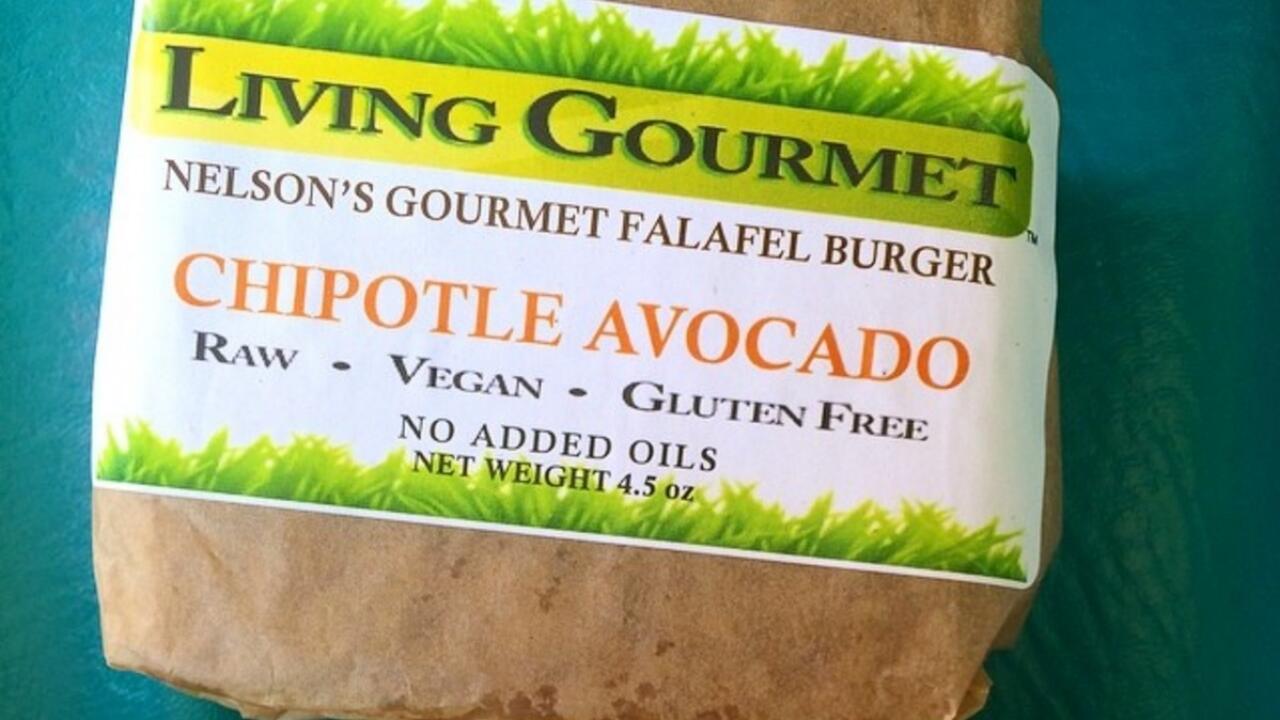 @kellyslater: Met #NelsonTynes who makes #LivingGourmet foods at @sunlifeorganics yesterday...I know people who've cured their own cancer, diabetes, arthritis, obesity, macular degeneration, drug addictions and a whole host of other problems with the right attitude and a little knowledge...The promising thing is that a ton of my friends in the last couple years have gone on a health kick and educated themselves and inspired each other to get in the best shape of their lives. Your health is the most important thing you own. Think about that next time you eat junk and complain about the price of good quality organic food...I left school with no real knowledge about what I should eat and how to nourish myself. Now I'm healthier and stronger at 42 than I was at 20... - WSL

These days all health markets contain organic products, which preserve natural resources, supporting biodiversity and animal welfare, and refrain from genetically modified ingredients. Through conscience eating Slater claims he's healthier and stronger now than he was when he first joined the Tour over 20 years ago.

2. When Life Gives You Lemons, Bring a Juicer 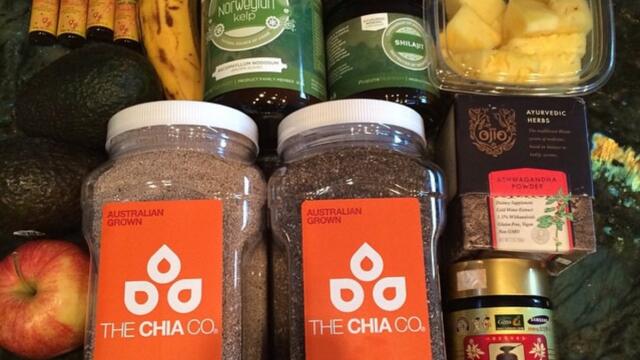 @kellyslater: #MorningSelection at my house. @thechiaco, #Shilajit, #Kelp, #Ginseng, #Ashwaganda and the rest. I spend most of my days planning what I'm on a eat and where I'm gonna surf. @patchy_o calls me #SnackBoy cause I always have a bag of food with me at all times. I'm a good person to sit next to on a plane if you're hungry. - WSL

Whether you're a pro surfer or professional contractor, everybody faces the challenge of eating on the go and balancing meal time between surfs and work. #SnackBoy is a lesser-known nickname of the Champ, who apparently always has the food to fuel his fire wherever he goes. It's never too late to focus on where your next meal comes during long days at work. 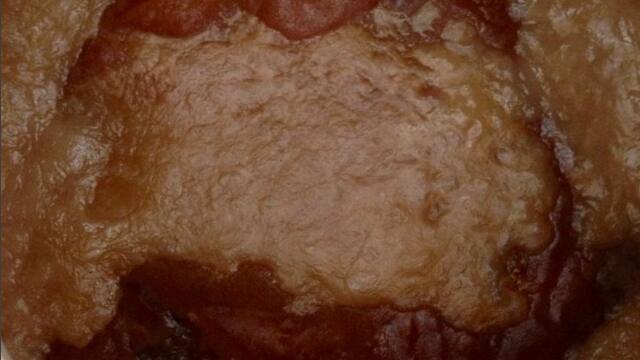 @kellyslater: If you haven't grown these you probably can't guess but take a stab. Not the most appetizing looking thing but ridiculously healthy. #Probiotics #PictureOfHealth #KindaGrossLooking - WSL

According to the Mayo Clinic, more research is needed to determine the exact benefits that probiotics ("good" bacteria commonly found in yogurt) provide the body. However, early research suggest there may be a positive link between probiotics and digestion.

Despite their less-than-stellar outward appearance, Slater seems to be on board with the microorganisms' healthy results. And though the official effects are still to be determined, it might not surprise anybody if "keeping World Title hopes alive" is listed as one of the benefits. 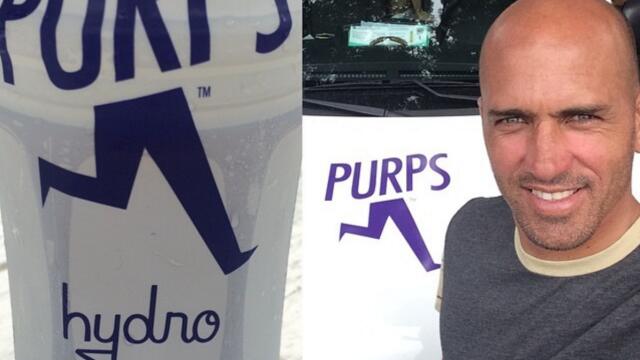 @kellyslater: I helped formulate and launch this brand with @drpurps and @pmtenore to combat the influx of overly sugared and highly caffeinated drinks in the market. #Purpis formulated from water, coconut water and our organic #PurpleLifeFormula(Mangosteen, Maqui Berry, Aćai, Blueberry, Grape, and Blackberry) and sweetened with organic evaporated cane sugar. It comes in 3 formulas, #Hydroand #Fuel and #Vita. The Hydro has only 2g of sugar whereas comparable drinks generally have somewhere between 28-32g of sugar. Ask for it at your local organic shop or favorite spot to eat. #PurpsLife #Organic #NonGMO - WSL

Slater has few stickers on his board these days, but Purps is usually one them. Slater and fellow Purps co-founders, Dr. Chris Schaumburg and PM Tenore, sought to create health products "designed with a purpose using premium ingredients, with no artificial colors, no artificial flavors and no preservatives." While many surfers on Tour rep energy drinks, the most winning World Champ is one of the few that rocks the all-natural type.

Ultimately what goes in your body is as important as the work you do on your body, and even Slater admits there's more to be done.

The musician and passionate surfer recently found a nice tube at the Surf Ranch.

- WSL
Monday, May 10, 2021
Highlights: How Toledo, Weston-Webb Stole The Show At Margaret River