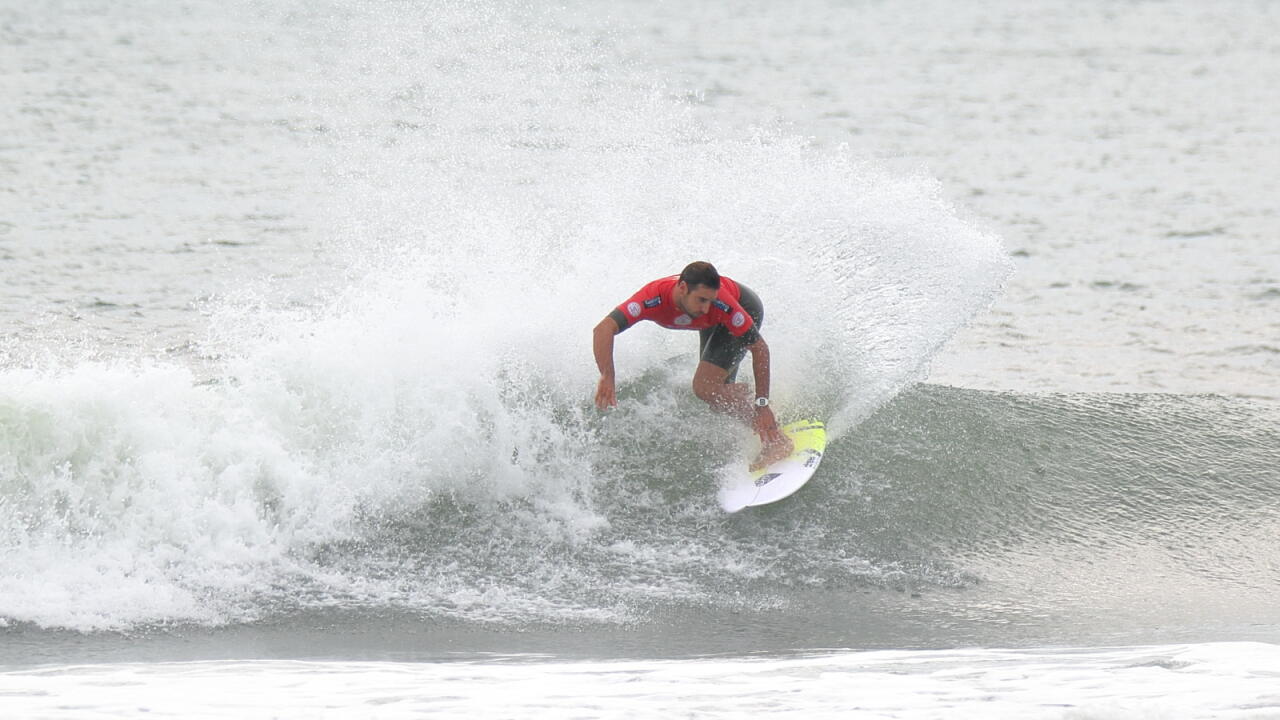 Another huge day of action has been completed at the Ichinomiya Chiba Open at Shida Point. Today saw the Women's Qualifying Series (QS) 1,000 hit the water after the Men's QS6,000 completed Round 3 in small but clean, one-to-two foot waves.

Kicking off the action were the final 10 heats of Men's Round 3. The first winner of the day was Floridian Evan Geiselman (USA), who used his small-wave prowess to impress the judges. Geiselman found the best waves of the heat to post a heat total of 14.17 (out of a possible 20). Evan Geiselman reveled in the small conditions on offer at Shida Point on day 3. - WSL / Yamamoto

"The waves today feel like an average day at home," Geiselman said. "Being from Florida I surf in conditions like this a lot so I felt comfortable out there. The hardest thing to achieve when it's like this is getting on the best waves, as they're the ones you get scored on, so that was tough. I had fun though."

Former Championship Tour (CT) competitor Tom Whitaker (AUS) used his experience in surfing contests as he waited for the majority of the heat to find his second scoring wave. Under priority and in fourth position, Whittaker paddled down the beach to try and find a score. In the dying seconds he was gifted a long left-hander that offered him a few nice turn sections that he went to town on. He earned the score he needed to advance for the second progressing position, with the first going to Bajan surfer Josh Burke (BRB). "I got that first score then it sort of turned into a lake out there," Whitaker said. "I paddled over to that bank because I've been seeing good ones come through there all week. I didn't have priority and then nothing came until that last one which was a bit of a gift really. It's always worth taking a risk in these conditions."

Coming off a win at the Martinique Surf Pro QS3,000, Portugal's Frederico Morais (PRT) entered the water today with no other option but to win his heat. Morais posted a 7.17 (out of a possible 10) with three massive forehand turns. He then backed it up with a 6.07 and continues on into Round 4 as he aims to climb the QS rankings. "I have the same routine for every contest regardless of the conditions," Morais said. "The swell has dropped but the banks are good so there are still some waves for us out there and there is some really good surfing going down. Having a win recently has given me confidence to go further in this event and set up my year with a good ranking."

The final heat of the Round was a nail-biter until the bitter end with No. 1 seed and CT competitor Keanu Asing (HAW) taking on local up-and-comer Reo Inaba. Inaba got busy early, posting a 4.17 then backing it up with an excellent 8.27 for a right-hander on which he performed numerous snaps. Asing then took off on a right and smashed three huge re-entries to post the highest single wave score of the day, a 9.07. Inaba utilized his priority to keep Asing off of a couple of waves in the dying minutes, leaving Inaba to take the second qualifying position, much to the delight of the hordes of locals supporting their star from the beach. "It's been so good having all this support here," Inaba said. "Coming up against Keanu was nerve-racking not only because he is so good and on the CT but he is a friend. I stay with him in Hawaii so to sit on him with priority was so hard for me, I felt really bad. I'm stoked to make the heat though."

As the tide filled in and the afternoon conditions improved, the Ichinomiya Chiba Open Women's QS1,000 powered all the way to deciding the finalists. It was no surprise that the event's No. 1 seed, Reika Noro (JPN), flew through the draw to book herself a spot in the final. Now residing in California, Noro has enjoyed competing back in her home country. 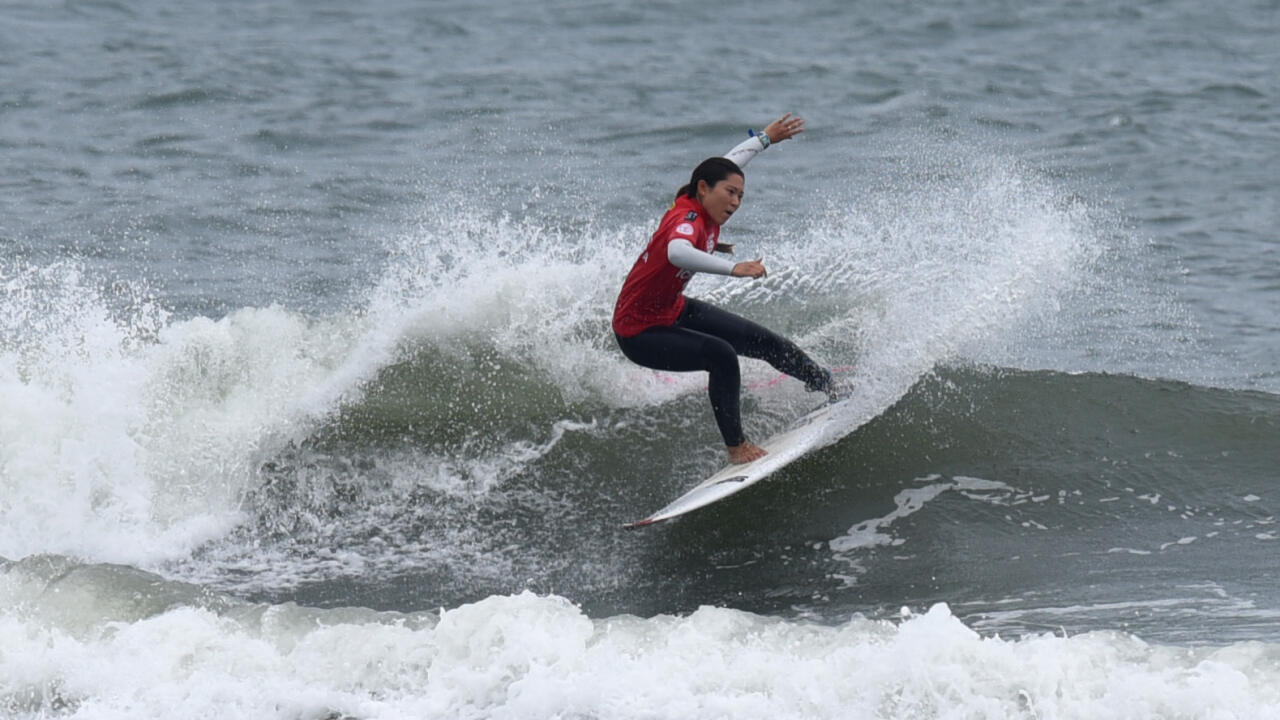 "The waves were tough today so I'm glad to make it into the final," Noro said. "It's looking like we could have good waves later in the week so hopefully the final will be an exciting one. It's so great to be back in Japan competing."

Ren Hashimoto (JPN) was another standout on the way to the final posting big scores in each heat. She left her best till last posting an excellent heat total of 16.67 in her semifinal with some sharp backhand surfing on the longer lefts that were on offer. "I knew that the good ones were on that left so that's where I stayed all heat," Hashimoto said. "I really wanted to do my best in this contest so I'm really happy that I have made it to the final. I hope the waves will be pumping."