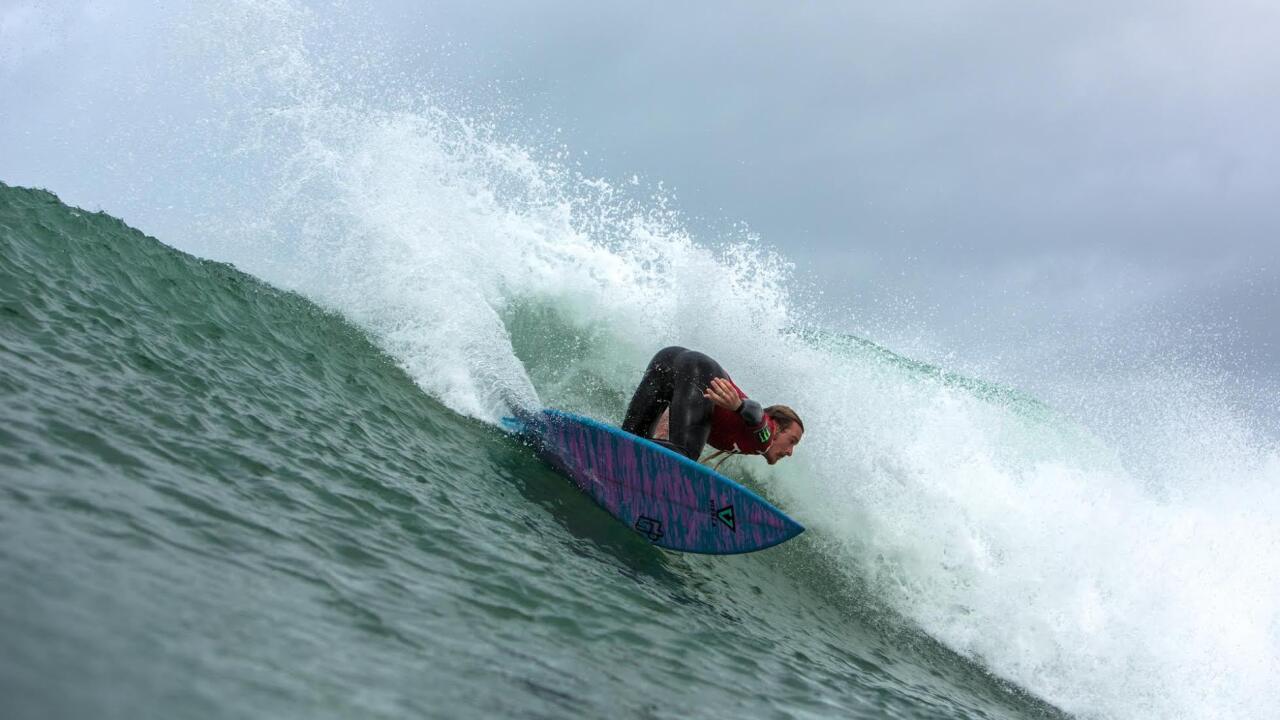 Sawyer was the only goofyfooter in the four-man Final. Photo: Alan van Gysen. - WSL

Steven Sawyer, the 22-year-old goofy footer from Jeffreys Bay, was the surprise winner of the JBU Supertrials presented by RVCA. Surfing against three very talented natural-footers in perfect 4-to-6-foot waves at Supertubes, Steven was trailing in second place before he snuck into the lead against WQS campaigner Dale Staples.

The final was loaded, with Staples the in-form surfer of the event, Sean Holmes the perennial dangerman, and Dylan Lightfoot, the 2014 winner, frothing for another win. 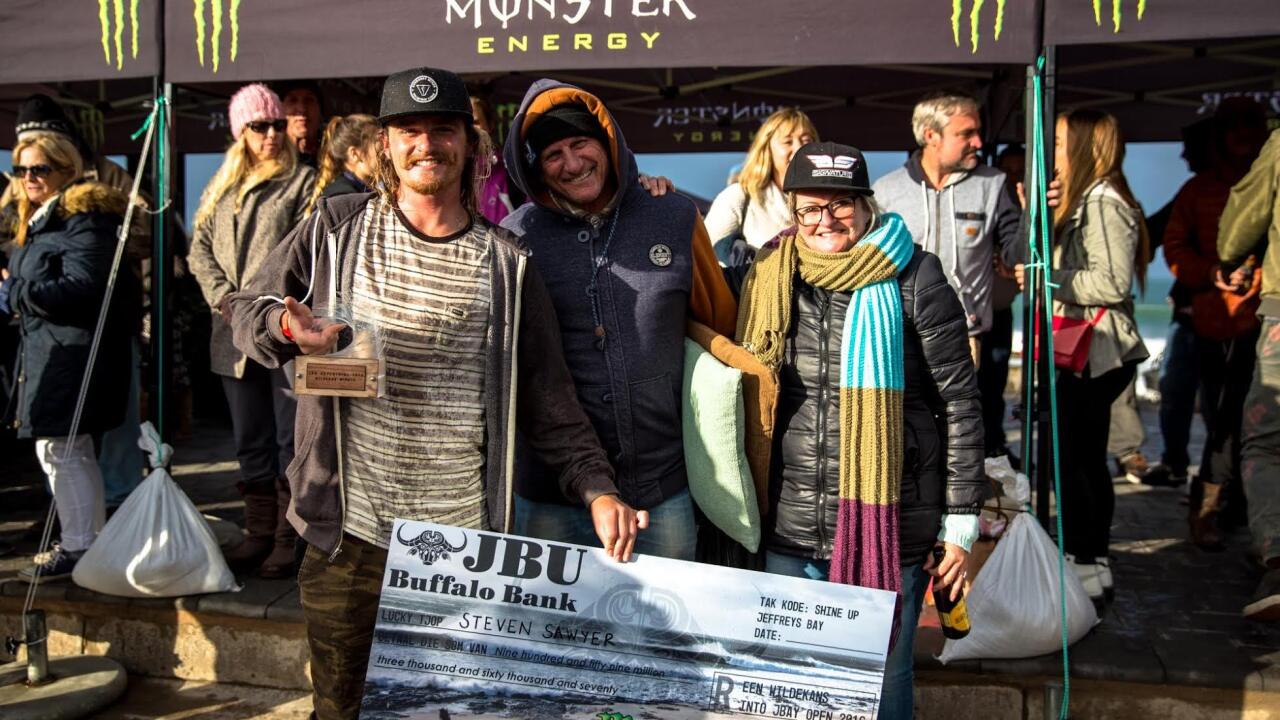 Steven was probably the most surprised when he heard that he had won the event and the wildcard for the J-Bay Open Championship Tour event.

WSL: Well done. How does it feel?
Sawyer: Oh man, this is one of the best things that has happened to me in, well, forever. I just won the South African Longboarding Championships this year, and this is my next contest straight after that. This is probably my biggest win. I am so stoked to be in the CT event. I've wanted to surf it ever since I was a little kid. I'm so overwhelmed right now. 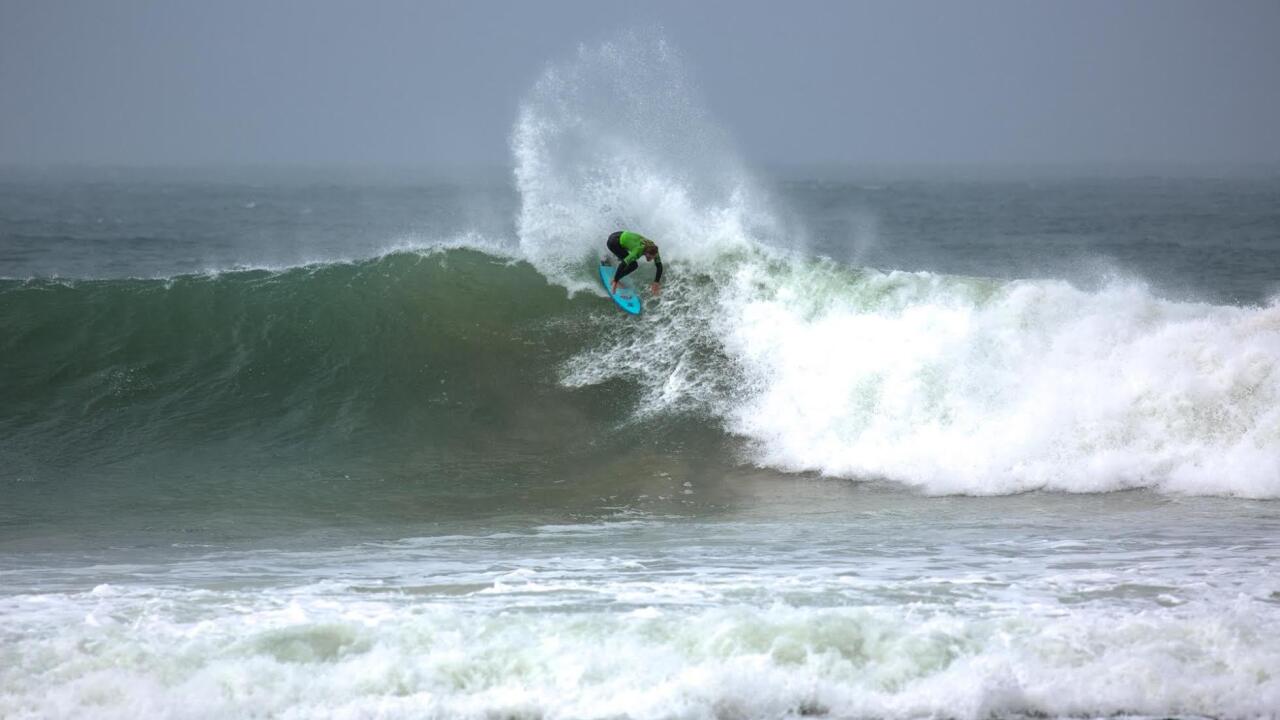 Tell us about the final. Some stiff competition.
Sawyer: The heat was kind of slow, not too many waves coming through. Supers is well known for its long lulls. I got two average scores; I didn't win the Final with two nine-point rides you know. I snuck through there but I guess that's all you've got to do -- get the job done. I'm still super surprised that I did it.

And as the only goofy-footer in the final.
Sawyer: Wow. Stoked to be representing for the backhanders. 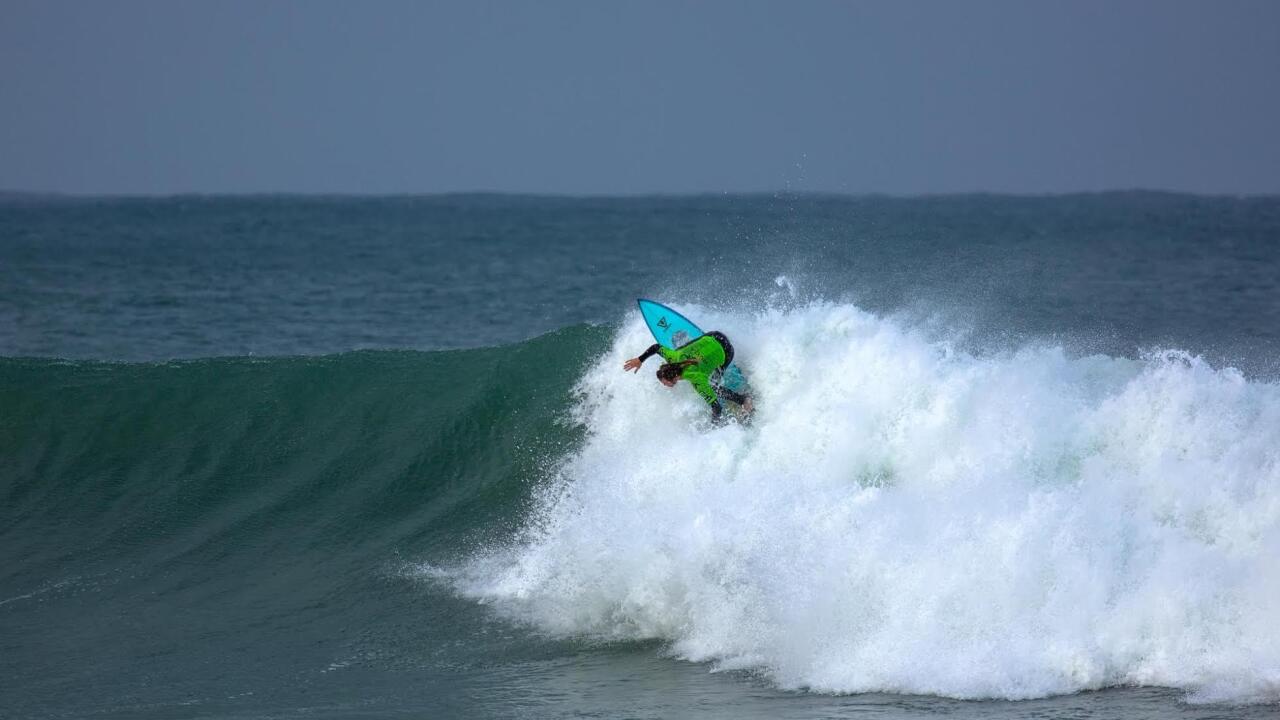 What's your plan for the J-Bay Open?
Sawyer: I want to surf against Wilko (Matt Wilkinson). Everyone says Wilko-J-Bay, Wilko-J-Bay, and I'm not saying I wanna kick his ass but I kinda do. Bring it on.

Anything else?
Sawyer: It's being an amazing event. Incredible. I'd like to thank the J-Bay locals for holding this event for us. Very cool of them to do this. Also like to thank my dad for my boards -- we've been working on my boards together -- and my family for keeping me strong going into this contest. I'd also like to thank the Lord for guiding me. I put all my trust in the ocean, I was simply relying on the ocean to bring me the waves, and it just happened, bru. It just happened. 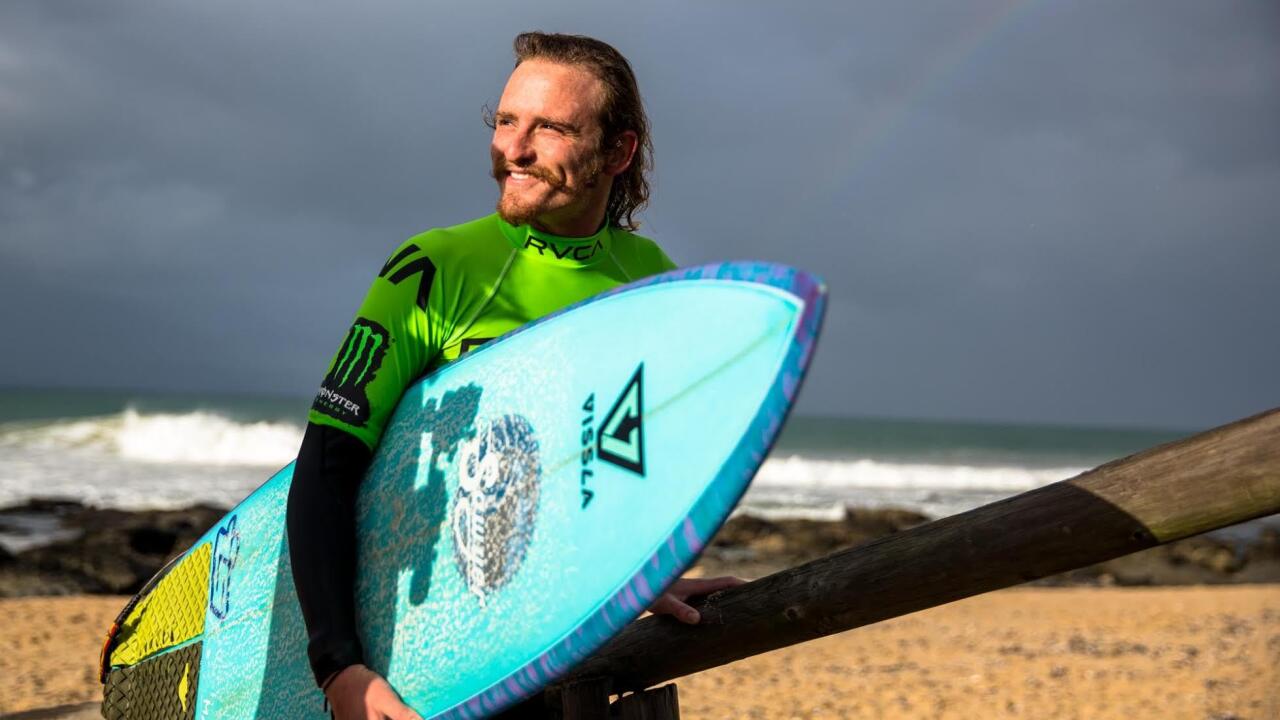 ...and by the way, Steven "Steezy" Sawyer is a talented musician and singer with an album out called Summer Daze. Check this out.