These three know a thing or two about lifting trophies - WSL

Garut Widiarta figured the best way to prepare for the toughest contest of his life would be to train with a world-class sparring partner - or two. So the reigning Rip Curl Cup Padang Padang champion, who will defend his title in August against the most lethal lineup of invited surfers in the event's history, called up good friends fellow Rip Curl Searchers Gabriel Medina and Matt Wilkinson to train this past week at a remote jungle reef pass known for serving up some of Indonesia's longest and most powerful barrels.

Wilkinson, currently sitting atop the WSL world rankings, and Medina, the 2014 world champion and current world No. 3, were in a similar position as their friend Garut: looking to stay sharp heading into the next WCT event at Teahupo'o in a few weeks (Aug 19 - 30). The WCT pack leaders jumped at the opportunity for a Teahupo'o dress rehearsal with Garut in some heart-racing reefbreak barrels.

"The wave Garut invited us to surf for the swell was really good to prepare for Tahiti," Medina said. "It was similar to Teahupo'o: it was a left; it was shallow; and it was powerful. We got some good barrels and it was perfect training for Tahiti." 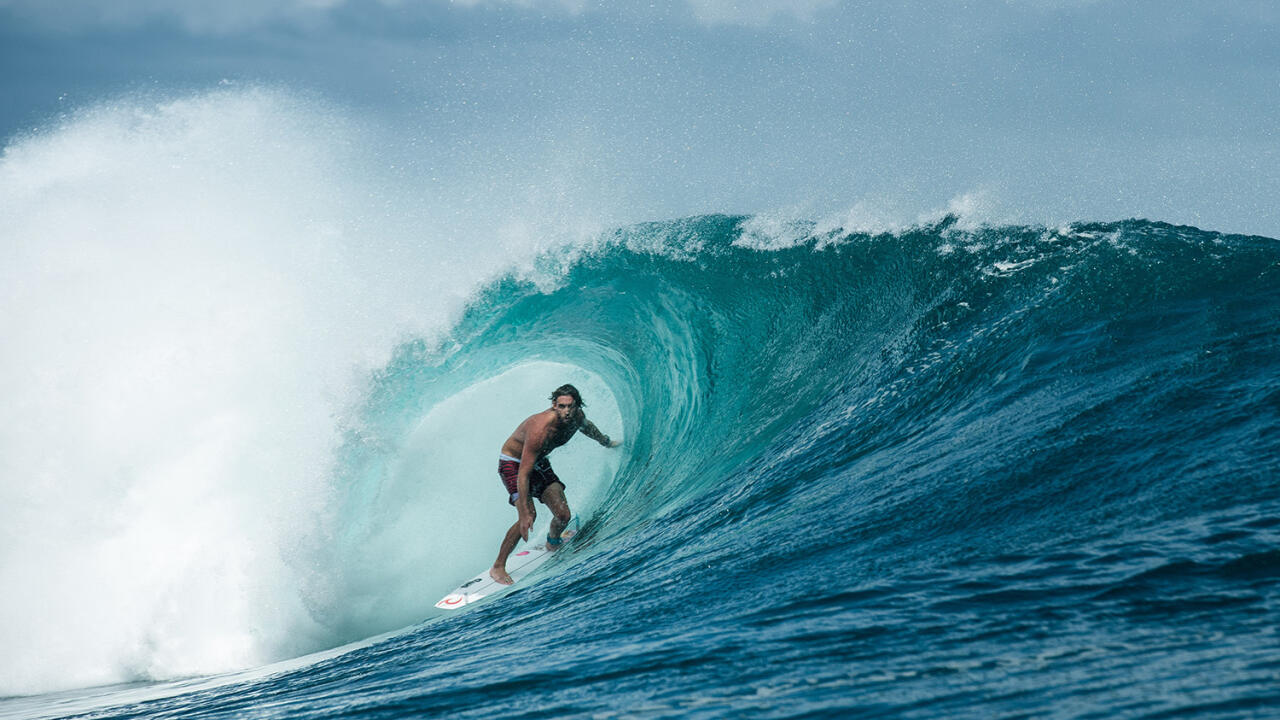 After trading 8-foot jungle barrels back and forth for the duration of the swell, the sparring partners returned to Bali over the weekend, and on Monday Garut invited them to Rip Curl Asia headquarters to learn more about this year's Rip Curl Cup Padang Padang and show off his trophy as reigning champion. After reviewing the lineup of invited surfers to this year's event, Wilkinson said he's keen to have a go in the near future.

"I've been watching it the past couple years and I wish we could surf in it," Wilkinson said of the prestigious WSL invitational event. "Last year Owen (Wright) and I had the opportunity to surf Padang during the waiting period with some of the competitors for the Expression Session. I'd love to compete in it one day. I'm a big fan of the way they have such a long time frame for the comp to wait for a perfect swell and get the wave at its very best."

With the WSL officially adding the Rip Curl Cup to its stable of world-class surfing events in 2016, CT surfers such as Medina and Wilkinson could potentially meet Indonesia's finest surfers like Garut in the coming years at Padang.

"The invite list includes some pretty epic names, and you can't count the locals out at this wave," Wilkinson said. "Hopefully one day I can join them and compete here." 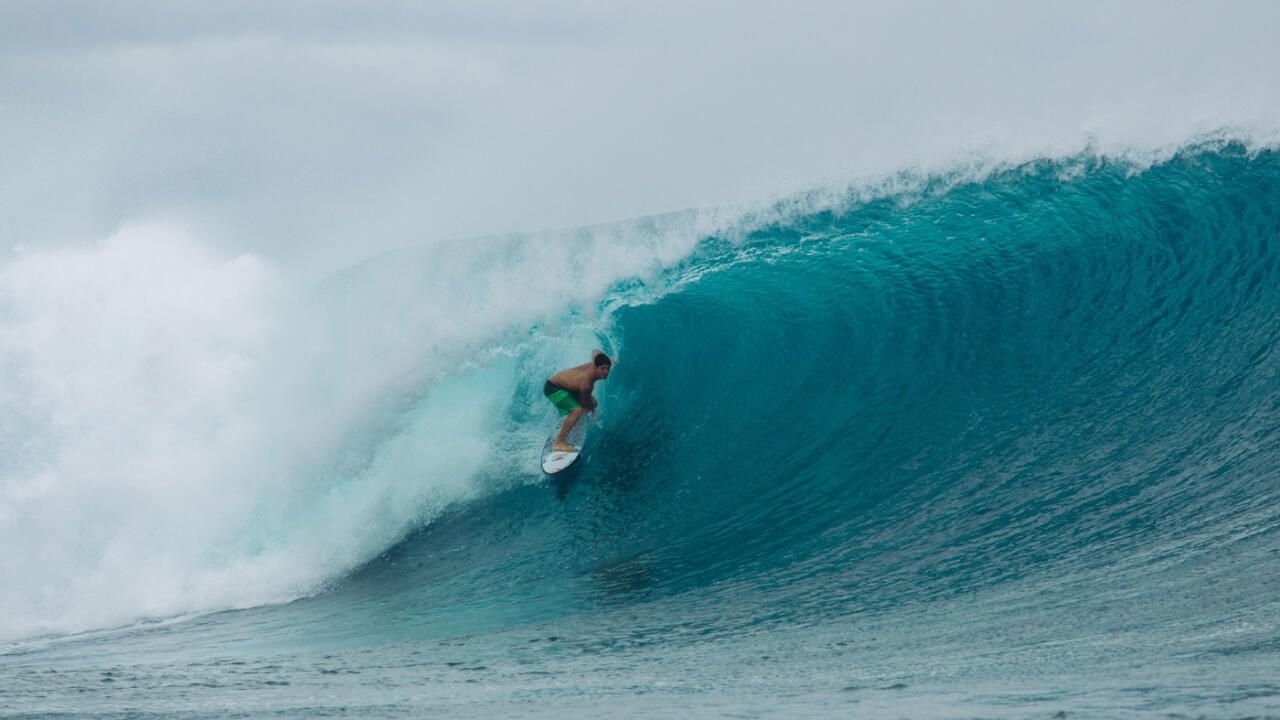 Medina showing the boys how it's done - WSL

The Rip Curl Cup trials are slated to run at Padang on the best day of surf conditions this week (waves permitting) and the opening ceremony is set for Sunday, July 31 at 3 PM local time. A potential contest swell is already looming for the start of the holding period (the window runs from Aug. 1-31), and contest directors and official event forecasters at Coastalwatch.com are monitoring the swell closely and could change the official event status to amber, or "on call," by Friday. 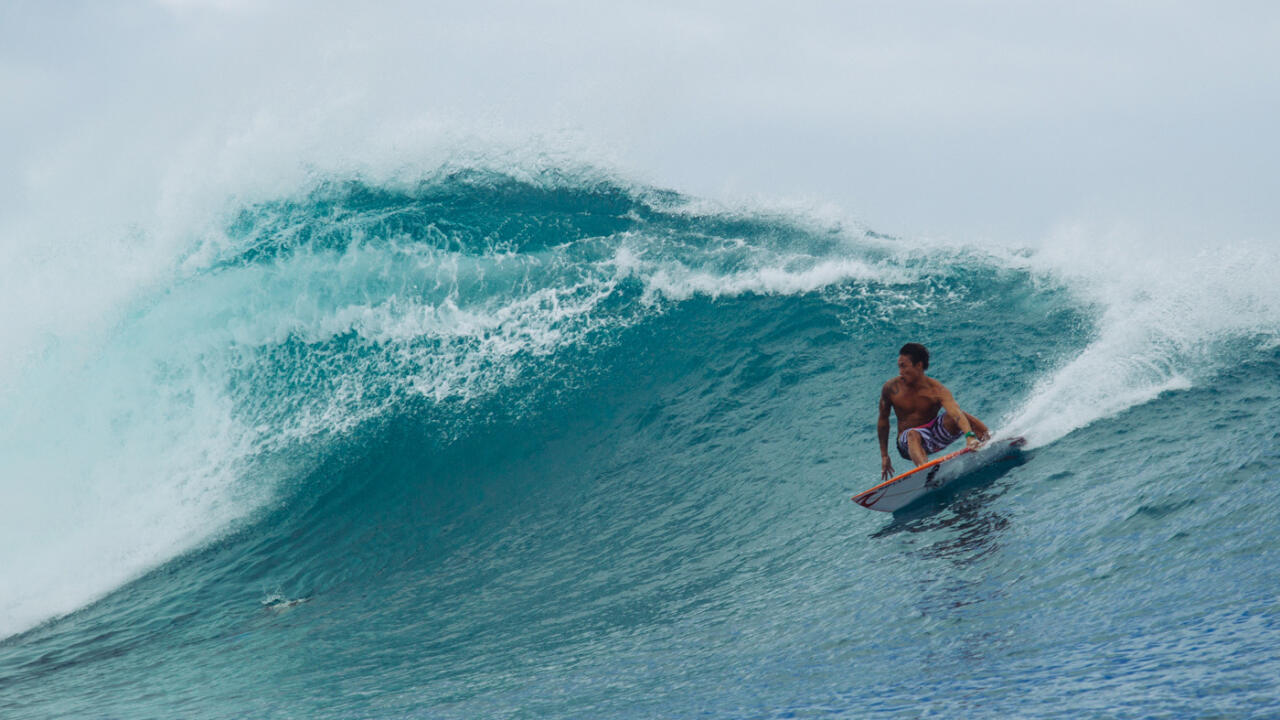 Best thing to do after flying out of the pit; Grab rail and lay it down - WSL

With the contest potentially running as early as next Tuesday (Aug. 2), Garut is battle-tested and ready for his title defense. Meanwhile, his training partners Medina and Wilkinson will be watching to see how Garut's preparation pays off.

"I'll be watching the webcast, for sure," Medina said. "I always watch the comps, especially this one because Padang Padang is such a good wave and there's some good surfers and interesting matchups. I'm rooting for Garut to take the win again this year and keep the trophy at home in Bali." The search paid off for Garut, Wilko and Gabby - WSL

In its 13th year, the biggest annual professional surfing event in Indonesia just got bigger with official WSL sanctioning.