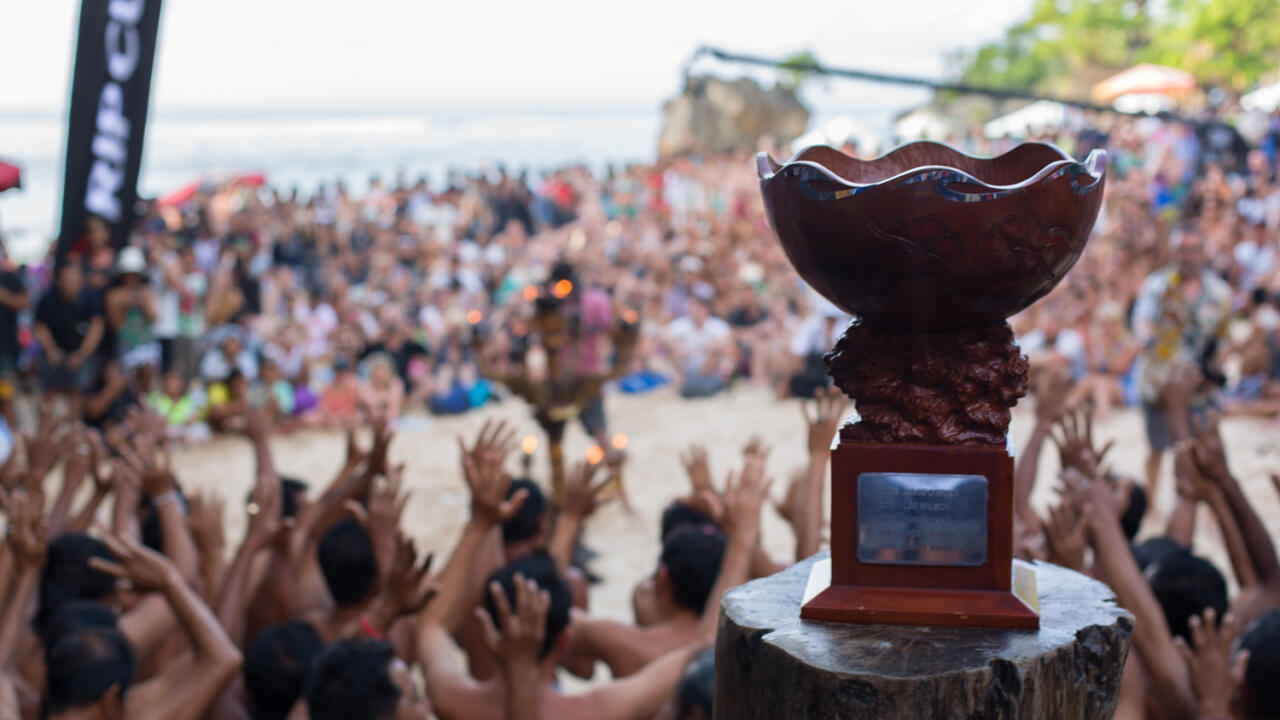 The world's best tube riders convened at Padang Padang on Sunday to bless the 2016 Rip Curl Cup with a traditional Balinese style ceremony. If the latest swell arrives as forecast, their prayers could be answered tomorrow.

The official opening round match-ups were announced at the Rip Curl Cup Opening Ceremony yesterday. Per event tradition, a Balinese priest was also on hand to bless the event and join surfers and event staff in praying for excellent surf and the safety of the competitors. The afternoon concluded with a traditional Balinese Kecak Dance performance on the beach at sunset. The 2016 Rip Curl Cup is officially on "High Alert" to run Tuesday (Aug 2) at Padang Padang. With a massive SSW swell currently marching its way toward Bali, Rip Curl has switched the official event status to Yellow, and surfers are now "On Standby" for a Tuesday, 6AM local start time to run the one-day WSL specialty event.

Rising star and three-time invitee Jacob Willcox (AUS), 19, from Margaret River, Western Australia, was on hand for the opening ceremony at Padang Padang. Willcox said he received reports from friends in Western Australia, where the swell was already hitting on Sunday, and all signs point to a massive swell hitting Bali on Tuesday (Aug 2) for the Rip Curl Cup. 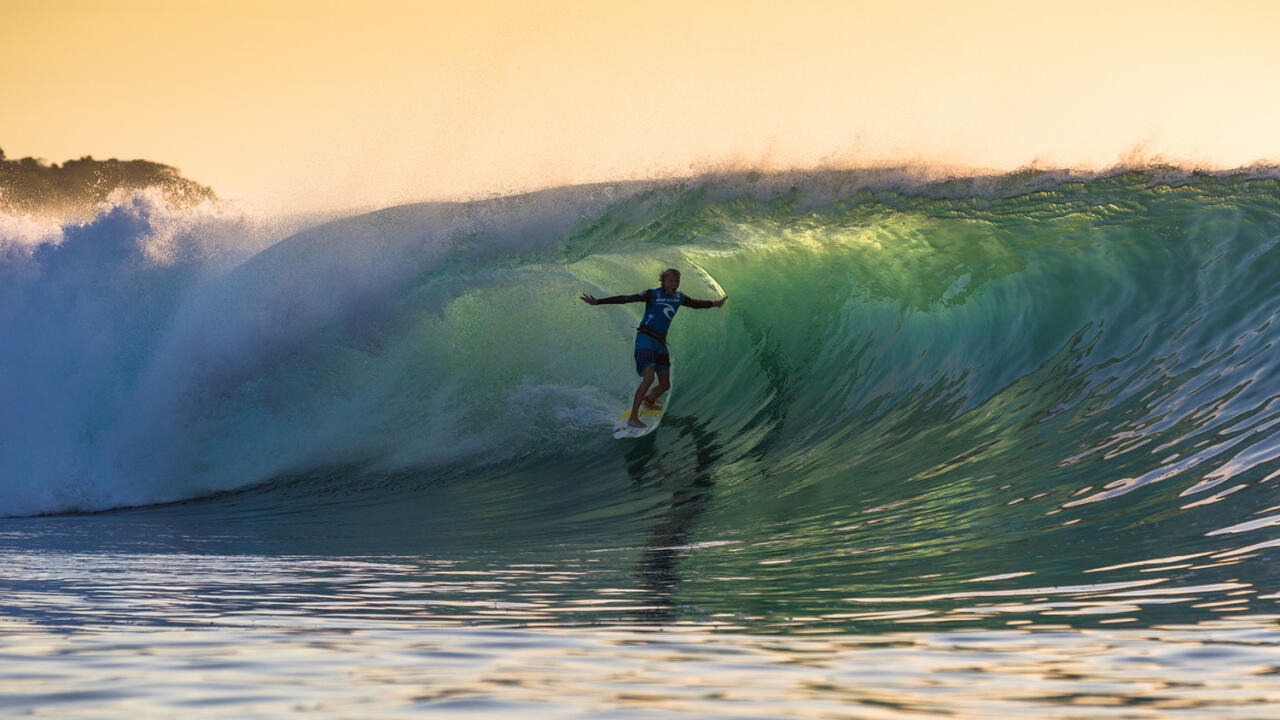 "What I've heard so far from my friends back in WA is spots that never usually have waves are four foot right now; it's crazy," Willcox said. "So that's a promising sign. I'm also looking at the swell buoys and they're massive, up in the 8-meter range. I reckon we could be on for Tuesday."

The 16 invited surfers have been seeded into both Round 1 and 2, both featuring four-man heats with priority system in place. After opening round action is complete, heat scores from Rounds 1 and 2 will be totalled and the eight surfers with the highest combined scores will advance to the quarterfinals. Competition from the quarterfinals on will feature man vs. man heats. 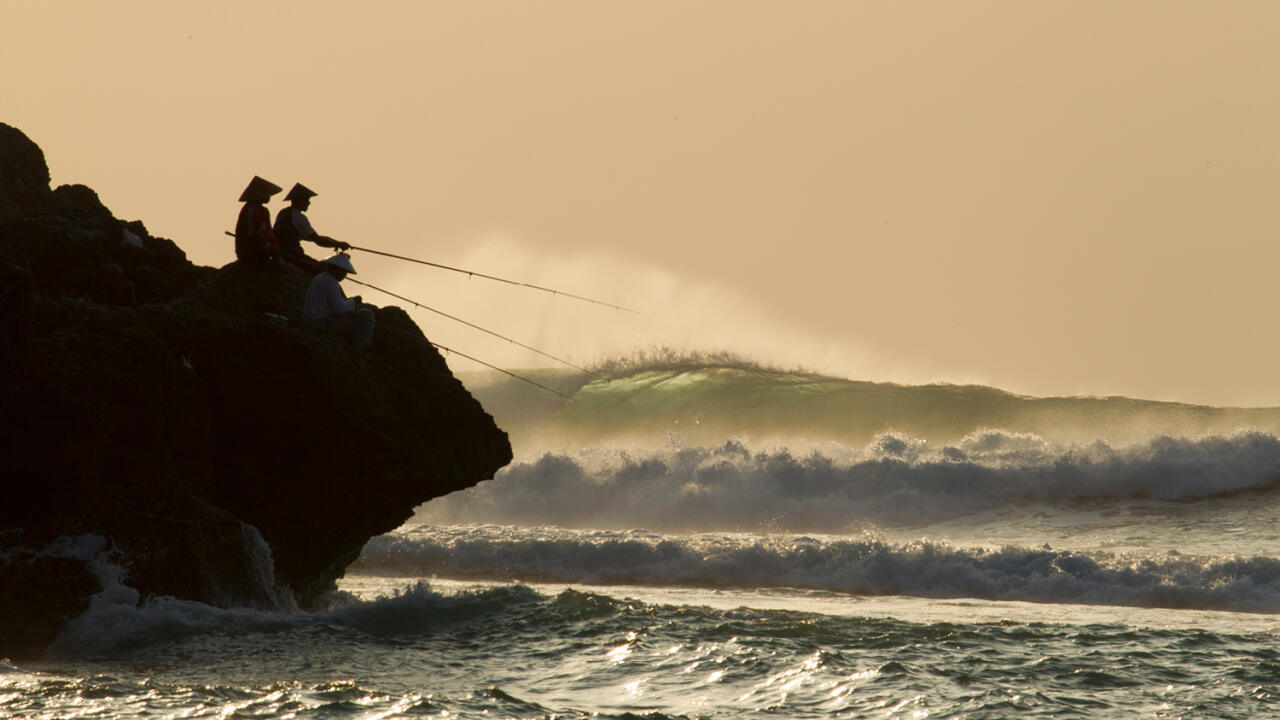 "I like the new format for the first two rounds," said perennial Rip Curl Cup invitee and Indonesian surfing icon Rizal Tandjung. "It gives everyone a fair chance to surf out there and get perfect Padang. With that fast-rising tide in the morning, some of those late morning heats won't see as many chances to get the score as a heat on the lower tide. This new format gives everyone a chance to get in a rhythm and surf Padang at its best."

After the opening round draw was announced, Tandjung acknowledged that there is no path of least resistance to the final of the Rip Curl Cup.

"Everyone in this contest is solid and every heat is gnarly," Tandjung said. "It just depends how consistent the swell and tides will be during your heat. Hopefully the swell comes through how they're predicting it."