The Rip Curl Cup will go to the best barrel rider on the day. - WSL / Lawrence

Invited athletes and surf fans from around the globe have gathered at Padang Padang beach on for the opening ceremony of the Rip Curl Cup Padang Padang 2017. They came from far and wide to bless the event with good waves, a safe competition, and officially christen the start of the holding period to the one of a kind tube riding invitational.

It was a standing room only crowd gathered at Padang Padang to watch the presentation and meet and greet with several of the 16 invited surfers, including defending champion Mega Semadhi.

The opening ceremony marks the first day of the one-month event waiting period, and means that all 16 invited surfers -eight Indonesians and eight international surfers -are now on-call to be at Padang Padang within 24 hours notice if and when event directors decide to give the green light to run.The opening ceremony was capped off with the traditional Balinese Kecak Dance performance, to ask the Balinese Gods for permission to hold the contest at this sacred spot and for a massive Padang Padang swell to arrive during the waiting period. 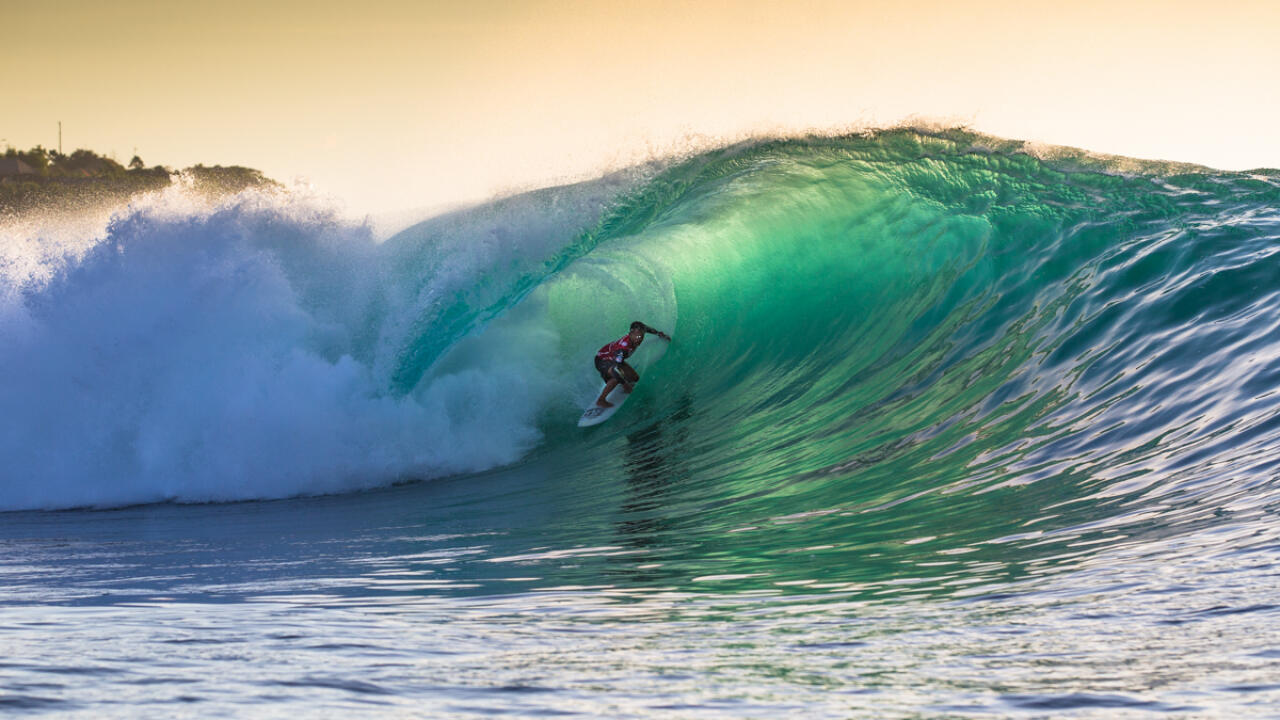 Mega Semadhi will be looking to go back-to-back when competition gets underway at Padang Padang. - WSL / Curley

A series of Indian Ocean swells are forecast to reach Bali in the coming weeks and contest directors are monitoring them closely. According to Surfline, the official surf forecast partner of the Rip Curl Cup, the first significant swell will reach Bali on July 15-16, and a possible better swell is currently on the charts for July 20-22.

With no five-star swell for Padang Padang before the Opening Ceremony, wave conditions were not good enough to hold the Rip Curl Cup Trials. Instead, Rip Curl has announced that the local wildcard spot in the main event will be granted to Rio Waida, Indonesia's highest-ranking junior surfer. Rio Waida can ride the tube and will be one towatch at Padang Padang. - WSL / Tim Hain

Waida has been on a tear in 2017, winning the first stop of the REnextop Asian Surfing Tour at Canggu and taking second place at the recent WSL Komune Bali Pro at Keramas. At just 17 years old, he is currently ranked second among all pro surfers in Asia. Now Waida will look to replicate his success on the biggest stage of his young career, the Rip Curl Cup Padang Padang.

"Part of the tradition of the Rip Curl Cup is to provide Indonesia's top surfers an opportunity to compete against the world's best at the best wave in their backyard," Rip Curl Southeast Asia Marketing Manager James Hendy said. "At Rip Curl we always strive to support the next generation of surfing talent. Based on his performances this year, we felt that Rio has earned the opportunity to surf at Padang Padang against the best tube riders in the world." 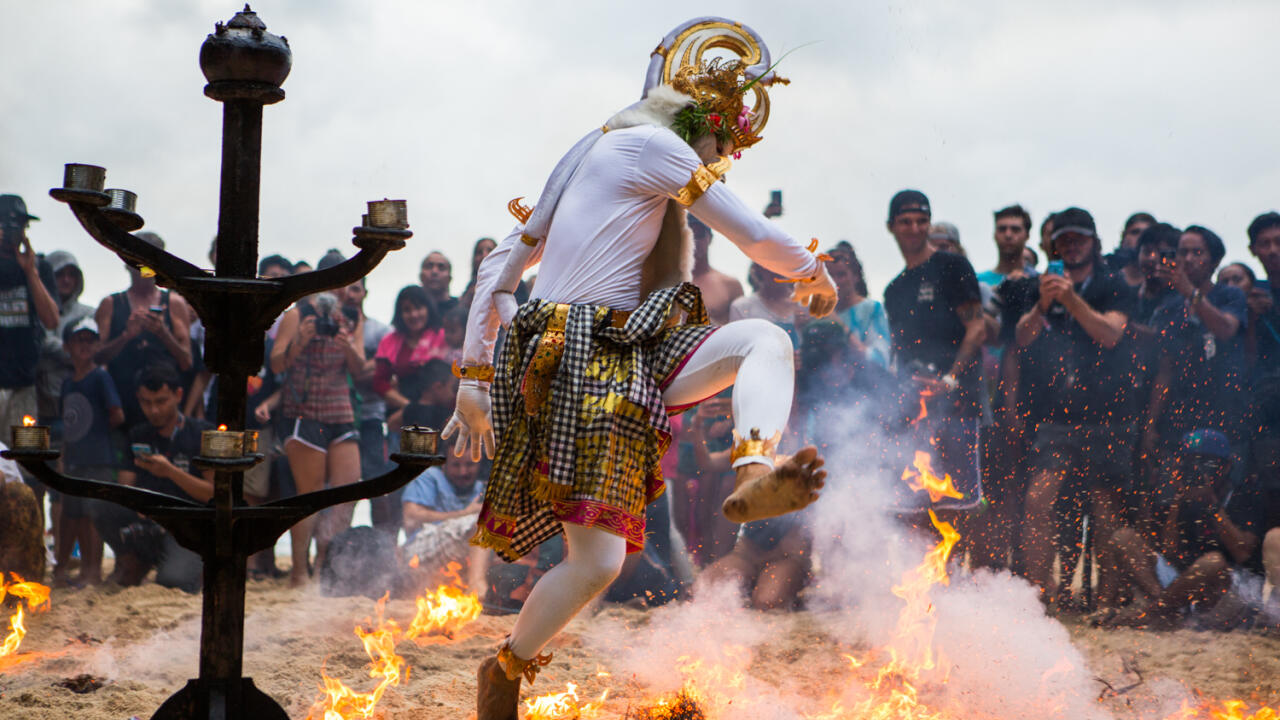