The 2016 World Surf League (WSL) Africa regional Boys and Girls Junior Champions will be crowned at the Billabong Junior Series Final to be held at the high-performance right hand point break of Seal Point in Cape St Francis this weekend.

Scheduled for Friday to Sunday, September 30 - 2 October, the event showcases South Africa's top 18-and-under surfers and, along with the prestigious event and series titles, the outcome will also determine the WSL Africa squad of four boys and two girls who receive coveted invitations to compete in the World Junior Championships in Australia in January 2017.

After two events earlier in the year, the chase for the WSL Africa boys' title is headed by Jordy Maree (Kommetjie) who holds a slender rankings lead over Adin Masencamp (Strand) with Jake Elkington (Kommetjie) close behind in third place on the leaderboard. 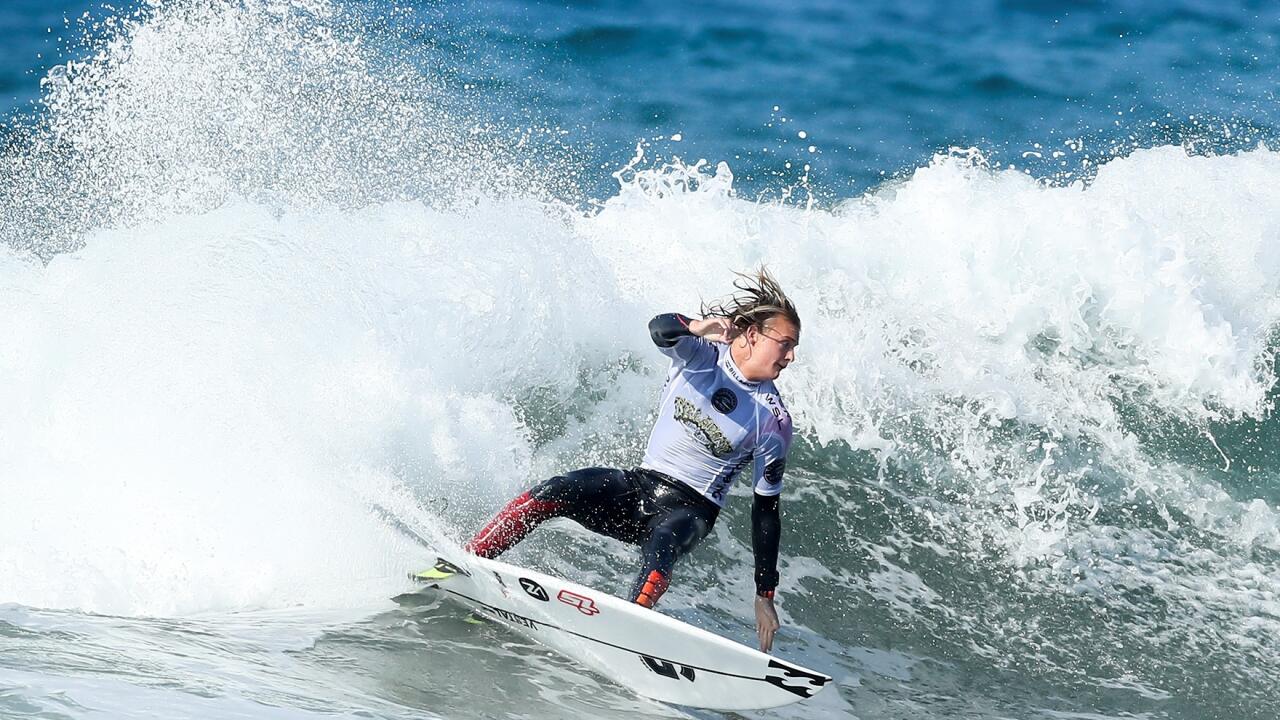 Maree has accumulated 1,750 points by winning the Vans Pro Junior Surf Classic at Lamberts Bay in April and finishing runner-up to Masencamp in the Billabong Junior Series event at Ballito in June. Masencamp has 1,560 points from his win in Ballito and a third place result on the West Coast while Elkington has 1,310 from second and third place finishes in the two events.

The battle for the WSL Africa girl's crown, and places in the squad for Australia, is even closer with only the first Billabong Series event in Ballito already counting. Kirsty McGillivray (Jeffreys Bay) heads the standings with Sophie Bell (Salt Rock), Natasha van Greunen (Muizenberg) and Olivia Izzard (La Lucia) in close pursuit.

"WSL Africa is proud to end another regional tour with the Billabong Junior Series at the world famous Cape St Francis," says Colin Fitch, Operations Manager for WSL Africa. "The surfers love this event and there's a still an opportunity for some of our future surfing stars to qualify for the top four men and top two women to attend the WSL World Junior Championships in Australia at the start of 2017. Our sincere thanks to Billabong and their support sponsors for keeping Africa on the global surfing map."