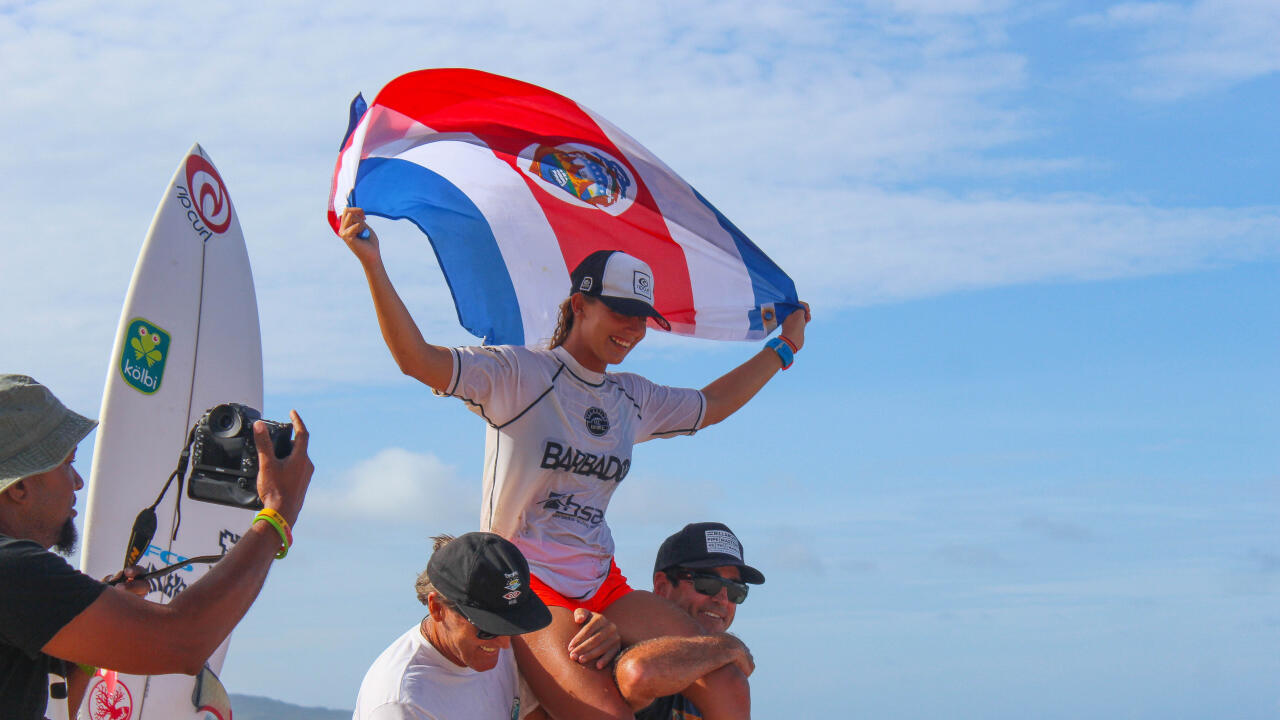 Leilani McGonagle was hoisted up for the first time in her WSL Junior Tour career. The Costa Rican took on a talent-stacked Final with Maddie Peterson, Samantha Sibley, and Bethany Zelasko with both Peterson and Zelasko having a chance to take the No. 2 spot from her.

Midway through the Final, Peterson took a prolific lead and looked to be on her way to securing a spot to the WJC. But, with just three minutes remaining, McGonagle reclaimed the lead and did not falter to claim a vital win. The victory pushed her above Alyssa Spencer and claimed the North America Junior Women's Regional title for her own. McGonagle looked strong throughout this event with surfers chasing her down for the No. 2 spot -- winning all three of her heats en route to the victory. - WSL / Andrew Nichols

"I'm just stoked and beyond happy with that win when I needed it the most," McGonagle said. "Maddie [Peterson] was surfing so well and kept fighting back -- I was so stoked to get that last wave and get the score. All these girls were ripping and now I'm just so excited to represent my country at Worlds."

"In my last heat I had trouble staying patient waiting for a good wave because you never know which wave is going to bowl up on the inside," McGonagle continued. "I felt that if I just waited for a good wave it would come and when it did I just wanted to give two big hits for a score. I can't believe it. I can't even process everything fully just yet. I'm so stoked right now and know it will all sink in eventually, but I'm just going to enjoy all of this moment." The Costa Rican now prepares to head to Australia for the first time and experience the wave-rich continent firsthand for a chance at a World Junior title. - WSL / Lucas Murnaghan

It was a bittersweet ending to a Junior Tour career for runner-up Peterson -- earning her best-ever result today. The final minutes stretched just too far for the New Jersey-native, who now prepares for a career change to the Qualifying Series (QS).

"Going through my head now I think it's just disappointing to come that close knowing I only needed a bigger score," Peterson said. "I think I did the best with what was put in front me. Just the whole learning process of it all during the Junior Tour has been amazing. To be in a place like Barbados that I consider one of my favorites and to make a Final here again -- this is the highlight of it all." Peterson's form looked unrivaled throughout the event and she will now look to work on her use of priority, wave technique, and wave count heading into 2017 against the QS elite. - WSL / Andrew Nichols

It was a great finish to Samantha Sibley's brilliant performance at the Soup Bowl Pro Junior and making her first-ever Junior Tour Final. The 14-year-old is just getting her career started and doing so in terrific fashion. Sibley now sets her eyes on making 2017 even bigger and better as she prepares to work on key traits of her competitive surfing.

"I'm so excited with that result since I haven't quite done well in these contests this year and the waves were so fun, I'm just so happy," Sibley said. "I've learned how to find the right waves even though my selection could improve, but just not getting nervous before big heats is something I've really worked on. I think next year I'll just keep improving and it helps so much to finish off the year with this result." Sibley's strong finish is a good pre-cursor to what next year may be bring for the next San Clemente-native up-and-comer. - WSL / Lucas Murnaghan

Bethany Zelasky rounded off an all goofyfoooter Final making it the second of her 2016 season. Also in her first year of the Junior Tour, Zelasko is looking poised for a strong 2017 with all the experience gained this year -- including earning a buzzer-beater in her Semifinal to clinch a spot in the Final for a chance at the World Junior Championship.

"It's really encouraging and I'm just so stoked to make another Final," Zelasko said. "This is my first year doing the whole Junior Tour and to make two Finals just feels amazing. The last minute of that Semi was crazy and God just sent me that wave which got me into the Final so I couldn't be happier. It's not every day that I get to find myself in a Final against some of the girls who have been in the scene for a while so that was fun." 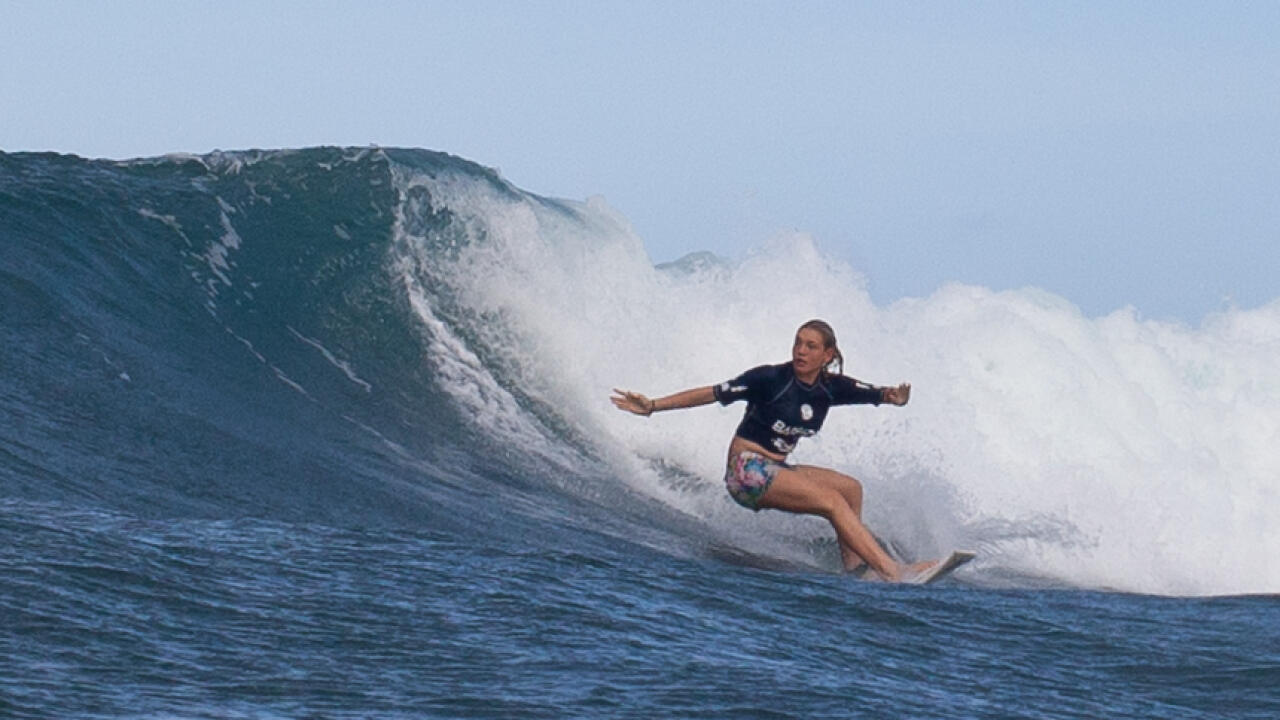 Zelasko's strong backhand will be one to watch in 2017 as she heads into her final Junior Tour year. - WSL / Lucas Murnaghan

The women charged through their opening Round 1 and Quarterfinal action to set up all-important Semifinal draws.

- WSL / Kurt Steinmetz
Wednesday, November 2, 2016 Andrew Nichols
By the Numbers: Junior Women to Keep an Eye on in Barbados

Heading into the final event of the Women's North America Junior Tour, only one regional spot remains open into World Junior Championships.