For the past 30 years, Australian boat skipper Martin Daly has led a life of discovery. As captain of the Indies Trader no individual in surfing history has uncovered more new surfbreaks than Daly. However his latest find might be his biggest one yet. It seems the naturalfooter might just have played a key role in solving one of the 20th Century's greatest mysteries; the disappearance of iconic American aviator Amelia Earhart.

Earhart was a huge celebrity when she and her navigator Fred Noonan departed to circumnavigate the globe July 2, 1937, in what would be a 29,000-mile flight. On the final stretch of their attempt, they both disappeared. A widely accepted theory and the official government line was that Earhart died after running out of fuel and crashing into the Pacific.

However in a new show called Amelia Earhart: The Lost Evidence, which will premiere on the History Channel July 9, producer Shawn Henry has attempted to prove a different theory. He believes Earhart and Noonan survived the plane crash in the Marshall Islands only to be captured by the Japanese military. A key piece of the show's theory is based on the finding of physical evidence of her plane. That's where Daly comes in. 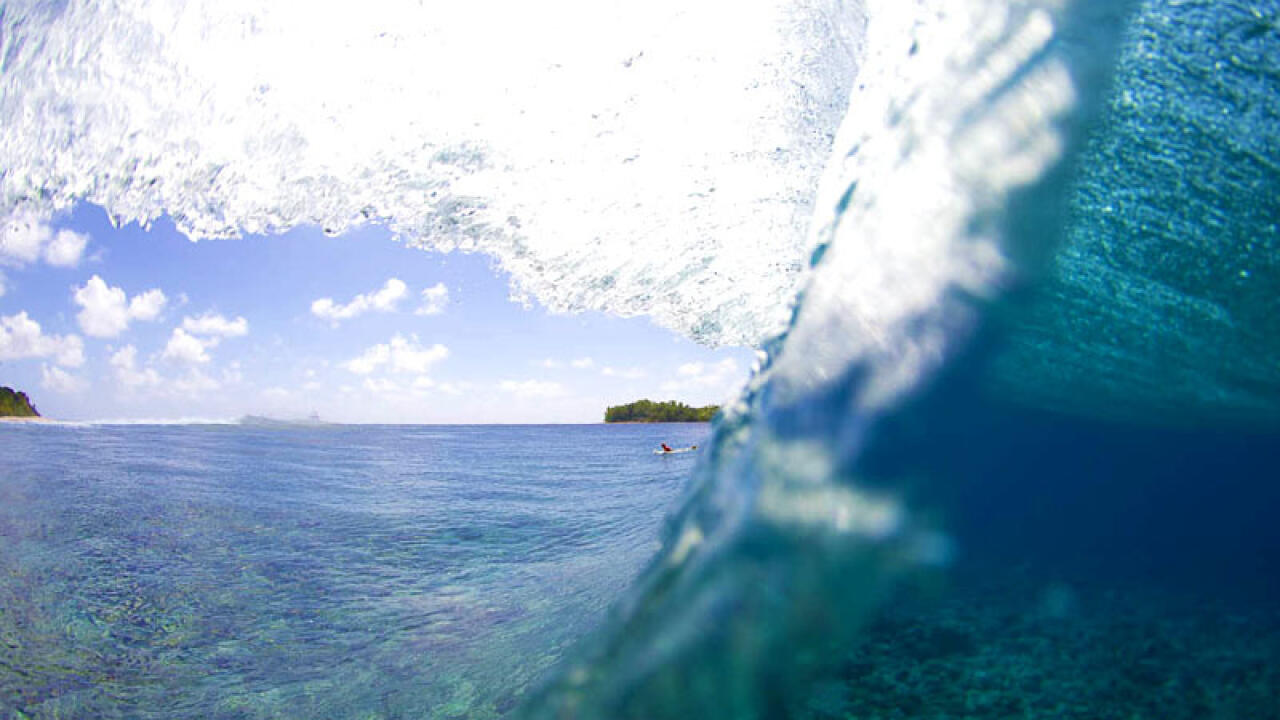 The type of discoveries Daly usually makes in the Marshall Islands. - WSL / indiestrader.com

Daly has been a running charter operation out of Majuro, the Marshalls' capital, since 2007, after partnering with renowned windsurfer Keith Teboul to create the Marshall Waves Experience. The chain of islands and coral atolls are located in the central Pacific Ocean, located between Hawaii and the Philippines. This operation is as much about diving the island's World Heritage-listed marine sites as surfing the perfect, empty waves. Suffice to say no one knows the ocean contours of the Marshall Islands better than Daly. Swapping his normal routine of searching for perfect barrels, he joined his friend Dick Spink and 30 people from the Marshalls armed with metal detectors and scoured the tiny islands in Mili Atoll looking for remnants of Earhart's plane.

In November 2016, Daly posted on Facebook that they had tracked down what they were looking for. "I found the first ever piece of her plane whilst helping out Dick Spink!" He said. "You can't make this sort of stuff up. There's a lot of vested interests out there that will try and pick holes in this story. I believe this to be fact, and I am quite a sceptic. One of the world's great mysteries finally solved is my call."

Spink and Daly believe they found the cover plate of the plane's auxiliary power unit as well as a metal dust cover of the twin-engine Lockheed Electra airplane. Just this week the History Channel also revealed previously unseen photographic evidence in which they believe a woman and a man seen on a dock in the Marshall Islands are Earhart and Noonan. They believe this material further corroborates the evidence found by Daly. 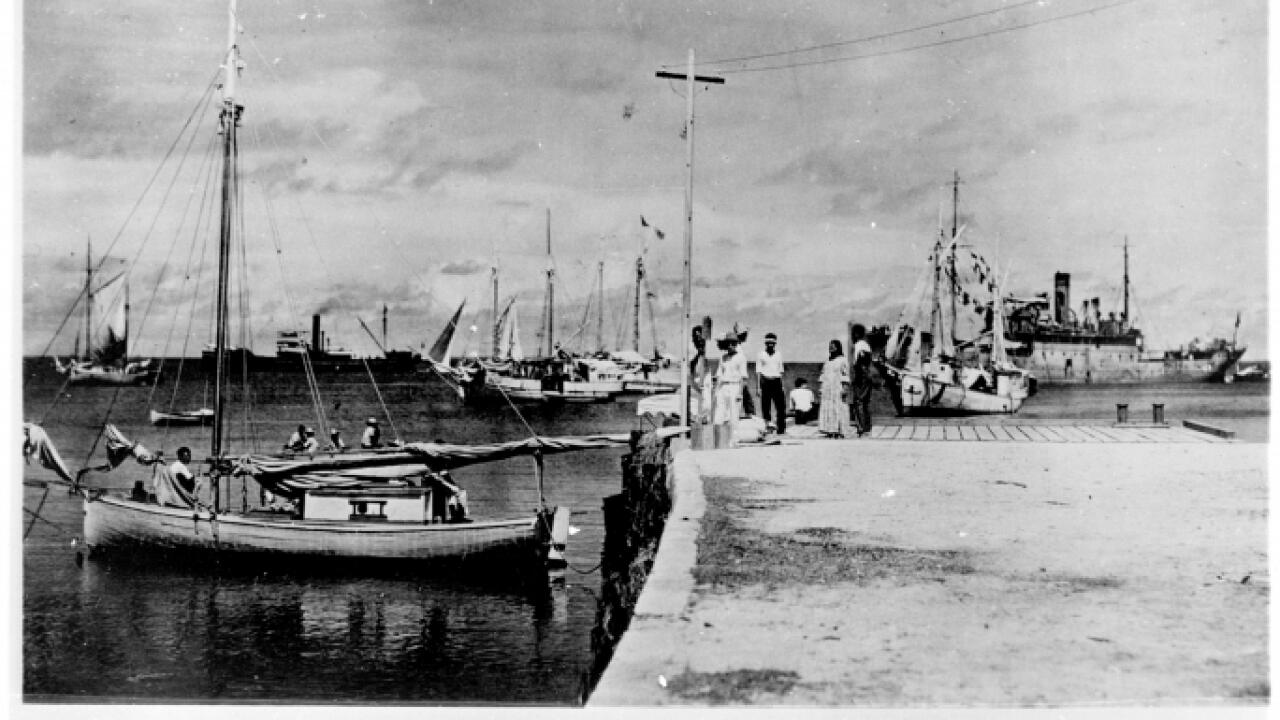 The photo that is said to prove that Earhart and Noonan survived the crash. - WSL / U.S. National Archives, courtesy Les Kinney

Whether Daly rates finding an 80-year-old power unit over surfing Macaronis for weeks on his own is hard to say. But for a man who has dedicated his life to the pursuit of the ocean's unknowns, it's no surprise he is now at the center of solving one of its enduring mysteries.