From August to October, pro surfers flock from all corners of the globe to the European coastline for an exciting leg of events that culminates with the Championship Tour contests of Cascais, Hossegor and Peniche. Here's a closer look at this year's destinations.

Perfectly timed to follow the warmth across Europe, the leg starts in the height of summer, up north in England, and wraps up a few months later further south, in Portugal.

The Boardmasters, Quiksilver & Roxy Open, will launch the leg early August at Fistral, the birthplace of surfing in England. There's plenty of fun to be had in Newquay, whether it's checking out the Qualifying Series (QS) and longboard action in the water, the skate & BMX comps on the headland at Fistral or dancing the night off at one of the U.K's leading music festival at Watergate Bay. The Boardmasters are a highly popular event bringing thousands of fans on the beach. - WSL / Laurent Masurel

Surfers will then cross the channel and head south into France to Lacanau for another classic event, the Caraïbos Lacanau Pro. It used to be a Championship Tour (CT) event back in the day, and every single star of our sport has competed and won there: from Wayne Bartholomew (winner in 1980), to Tom Curren ('86), Kelly Slater ('94) or more recently Jordy Smith ('07) and Gabriel Medina ('11). A smaller QS meet nowadays, Lacanau still attracts some of the best surfers on tour, as it prepares them for two bigger events coming up soon after. From Lacanau, a short drive south and surfers will find similar conditions at the iconic Chambre d'Amour beach breaks for the third edition of the Pro Anglet. Ariihoe Tefaafana on a gem during the first edition of the Pro Anglet. - WSL / Laurent Masurel

The little Basque town not only hosts a QS1,500 but also an exciting specialty event called Surf de Nuit (literally, "night surf"), where teams of three surfers (two men, one woman) will fight it out for the win and a couple of wildcards into the main event. The LED-lit boards and massive light balloons in the lineup give this event a very special vibe. Julien Thouron takes to the air through the night of Anglet. - WSL / Antoine JUSTES

Three events in, all surfers should now be on top of their game to head to la factoria de olas' ("the wave factory") of Pantin, for the 30th edition of the Pull&Bear Pantin Classic Galicia Pro. One of the most consistent places on tour, Galicia often produces solid and quality conditions to offer 6,000 ranking points for the men and women winners. The natural arena-feel in Pantin makes it a special event as well. - WSL / Laurent Masurel

The next two stops are not actually on the European continent but still form part of the leg.

First, a short hop into the Atlantic, some 1,500km offshore from Galicia, and surfers will land in dreamy Sao Miguel for another edition of the Azores Airlines Pro, where the men will have another shot at a 6,000 points basket. The powerful swells and warm, crystal-blue waters make this event unique on the European leg and brings a little Hawaiian feel to the party. 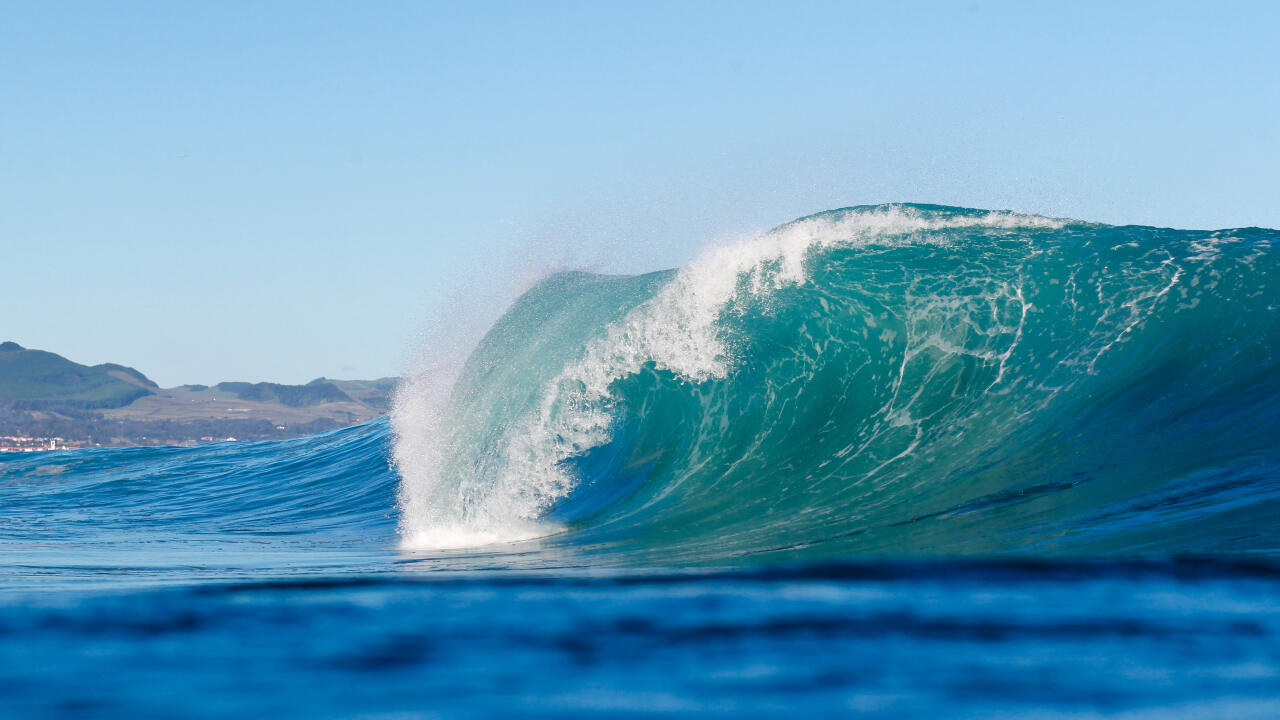 When we tell you there's power in the Azores. - WSL / Laurent Masurel

Back on land, but actually in Africa, the second-to-last event takes surfers to the booming city of Casablanca for the third time. As the last event counting on both the African and European regional legs, the Anfaplace Pro Casablanca will lock in the season's Champions for both regions. The Qualifying Series will finally hit an all-time high on the Old Continent with the Cascais Billabong Pro at the end of September with its incredible 10,000 points-pool for the winner. Set to run simultaneously with the women's Championship Tour event, the Cascais Women's Pro, these events usually pump as two event sites are available to maximize chances of catching the best swells hitting Portugal at that time. For more information and all content including photos, video highlights, live webcasts and news, check out individuals sites via the links in this article.