The Huanchaco Repalsa Longboard Pro presented by Motorola is set to host an impressive list of athletes and will determine who will become the 2017 WSL South America Longboard Champion. The contest begins this Friday, July 28 and the best surfers in the men's and women's divisions will be crowned on Saturday, July 29 at El Elio, in northern Peru. A call is set for 8:00 am local time and the entire event will be broadcast live. 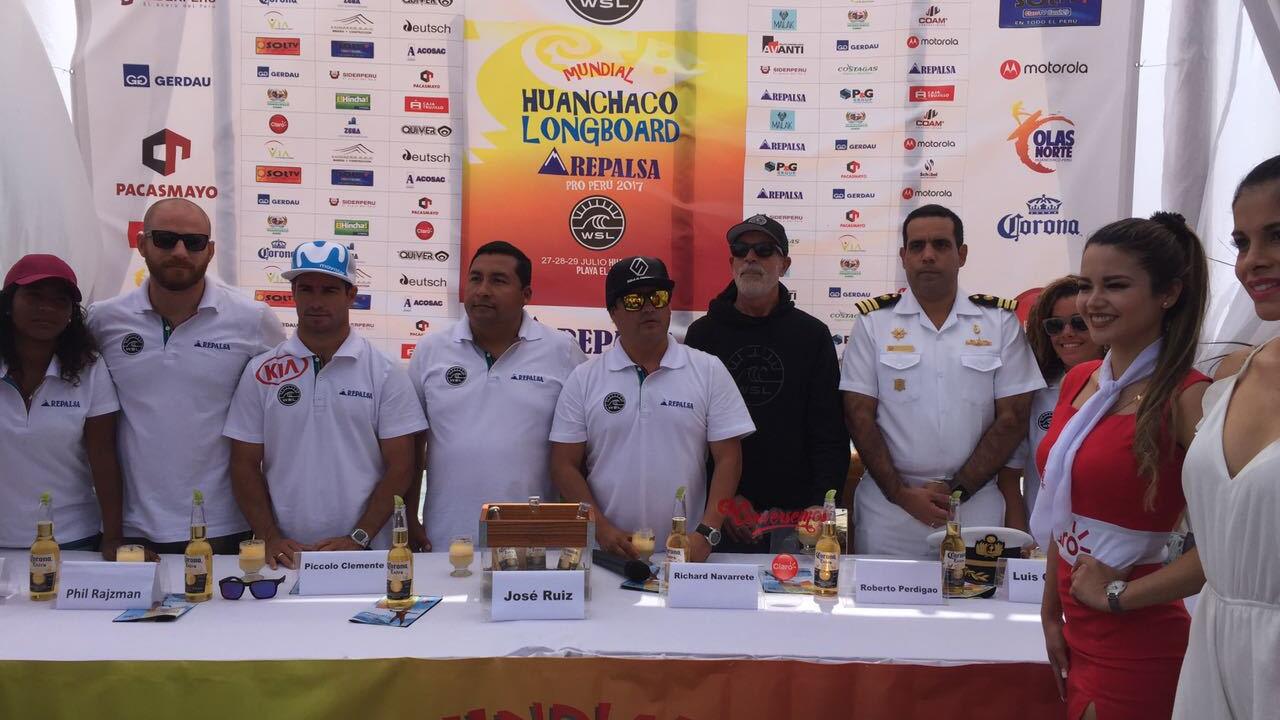 Surfers from seven different countries will be competing in the men's division in Huanchaco. Peru and Brazil are tied with ten athletes from each country. Argentina, Uruguay and Venezuela all have two longboarders in the competition and Costa Rica and Ecuador each have one representative at El Elio.

In the women's division, Brazil leads with five athletes, while Peru has three and the United States has two competitors. Since the American surfers are registered with the WSL North America Region, they will not be in the hunt for the WSL South America Title. 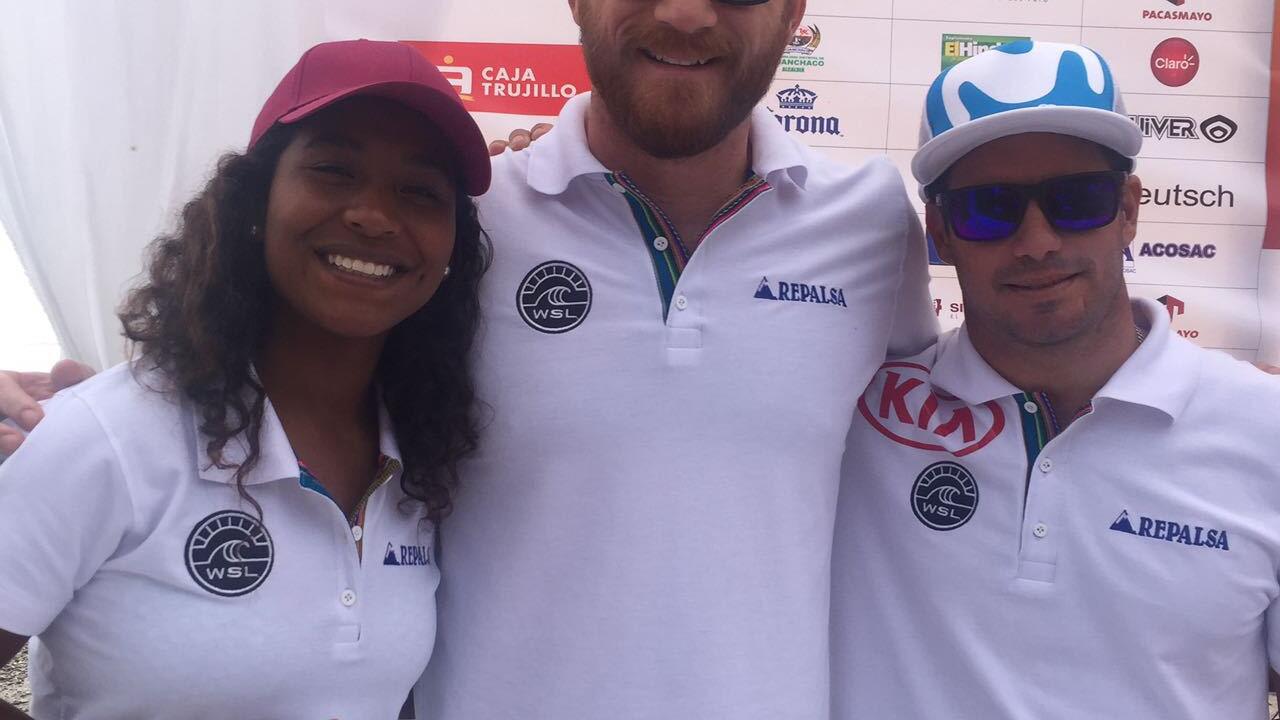 The list of 28 athletes in the men's competition is a who's who of WSL Longboard Tour Champions including two-time winners Piccolo Clemente (PER) and Phil Rajzman (BRA). The veteran Brazilian surfer is the defending World Champion and comes into Peru as the event's top seed.

Rajzman is scheduled to surf in the first heat of the day on Friday against his fellow countryman Alexandre Escobar (BRA) and Anthony Flores from Costa Rica.

Clemente, who has won the Huanchaco Repalsa Longboard Pro three times already will be facing up against Juan Jose Corzo (PER) and Ignacio Pignataro (URY) in Heat 5 of Round 1.

If event organizers choose to begin with the women surfers, the current 2017 WSL Longboard Tour rankings leader Chloe Calmon (BRA) will make her debut at the Huanchaco Repalsa Longboard Pro in Heat 1 against Isabela Panza (BRA) and Monique Pontes (BRA). 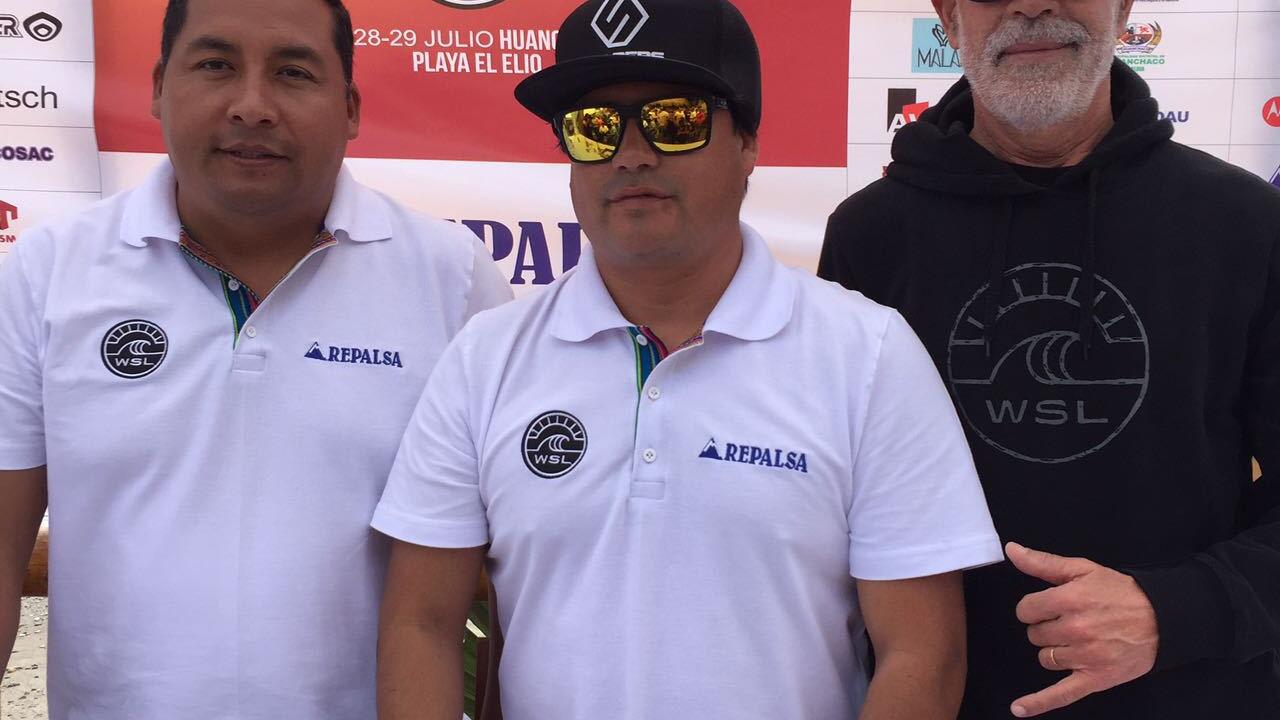 Meanwhile, the two-time WSL South America Champion Atalanta Batista (BRA) will be defending her title against Kaitlin Maguire (USA) and Ana Camila Kaspar (PER) in Heat 4 of Round 1.

The Huanchaco Repalsa Longboard Pro is one of the longest running longboard competitions in the world. Surfing in Huanchaco can be traced back thousands of years to when local indigenous peoples used the ‘caballito de totora' as a form of fishing and leisure. Still present today, the ancient Peruvian craft is made from reeds and is about the same width as modern surfboards.

Due to this illustrious history and the fact that Peru continues to produce some of the world's best waves, in January 2013, Huanchaco was elected as the fifth World Surfing Reserve. Other locations with this prestigious title are: Malibu in California, the Gold Coast in Australia and Guarda do Embaú in Brazil. 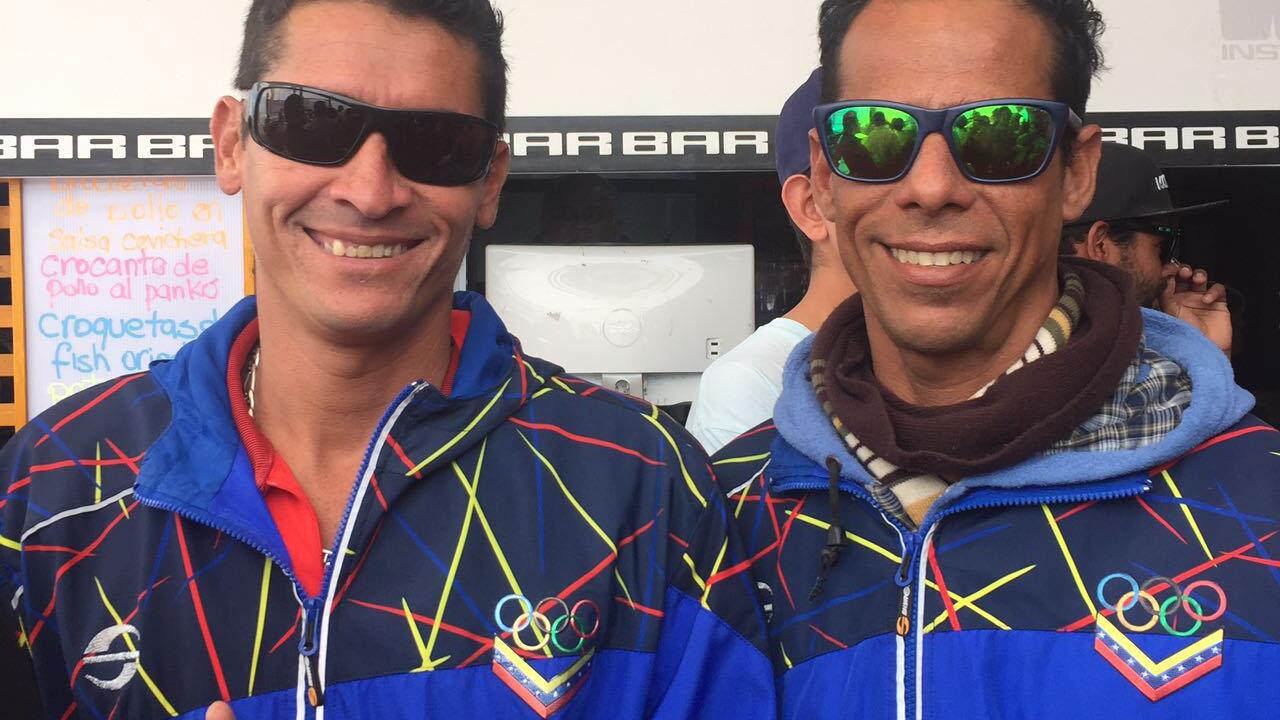